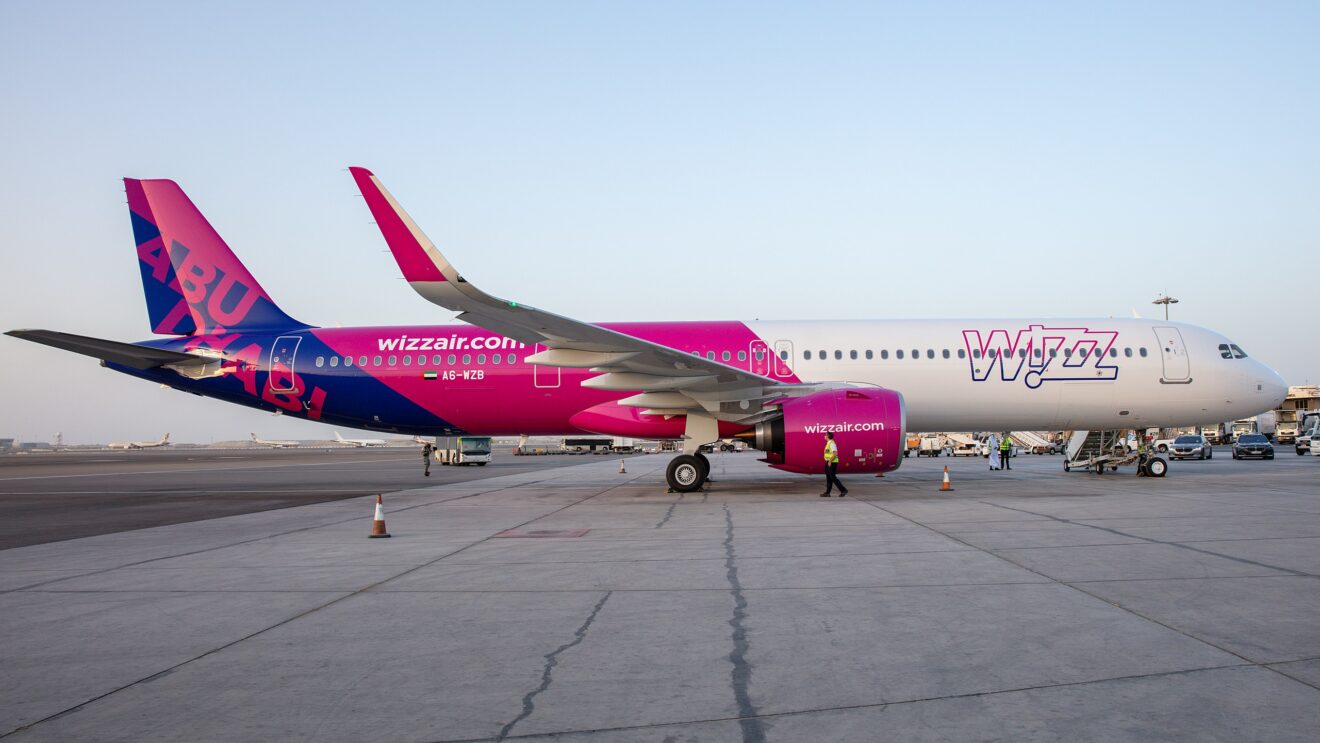 LONDON – Hungarian low-cost giant Wizz Air has exercised the rights to purchase another 75 Airbus A321neo aircraft, as stated in a 15th of September press release.

Bringing the total number of ordered aircraft to 482 aircraft. Wizz Air buys another 75 Airbus A321neo aircraft. This is a huge milestone for both the company and the manufacturer indeed.

Wizz Air confirms that the purchase rights were already a part of a previous agreement with Airbus, which was subject due to the various confirmation of terms and conditions.

Joszef Varadi, the airline’s CEO, looked back at the purchase rights which was made when the company made a huge announcement for an order for 75 A321neos and 25 A321XLR at the 2021 Dubai Air Show in November.

In addition, to the impressive order, Wizz Air is also entitled to order an extra nineteen A321neos, but this decision will be taken at a later stage depending on certain conditions.

The latest batch of the huge NEO order will be slated for 2028 and 2029 delivery. Although, Wizz Air does not clearly specify the exact delivery dates, and is yet to be confirmed by the European aircraft manufacturer, Airbus.

More mystery remains as one also does not know whether this upcoming batch of aircraft will go to Wizz Air Abu Dhabi or its European affiliates.

Nevertheless, the purchase will benefit all subsidiaries in the Wizz Air group, as this marks huge confidence in the air travel industry as the global economy gradually restarts.

If everything goes according to plan, this means that deliveries would fit seamlessly in time for the 102 aircraft, which are scheduled to join the airline between 2025 and 2027.

The low-cost airline’s fleet plan was announced in the first quarter of the fiscal year 2023 in July 2022.

Major shareholders are still yet to approve the purchase of the newer batch of aircraft, which will be seen as officiating the purchase.

Despite the bullishness of the airline’s management team, Wizz Air grew slower this year than anticipated in the following years, due to labor shortages, the prolonged effects of the covid crisis, and, unfortunately, the Russia-Ukraine war.

Despite this, the airline grew, but at a slower pace. The CEO confirmed that he wanted to see Wizz Air have approximately 5000 aircraft by the end of this decade, which is an increase from 157 at the end of the first quarter of 2023 in July and 10 182 by the end of this year’s financial year.

With the airline anticipating more aircraft coming, the Hungarian low-cost carrier should see a total fleet of 379 aircraft in the fiscal years 2027 and 2028.

This plan is very ambitious for the low-cost Hungarian airline.

It’s Middle Eastern subsidiary based in Abu Dhabi is witnessing amazing growth despite the ever-growing competition of LCCs in the region, such as Air Arabia, Jazeera Airlines, and Flynas.

With supposedly 75 new aircraft coming along, will this over saturate the Wizz Air market, and lead to more inefficiencies? Or will Wizz Air plan to open more bases in Europe, the Middle East, or even in South East Asia?