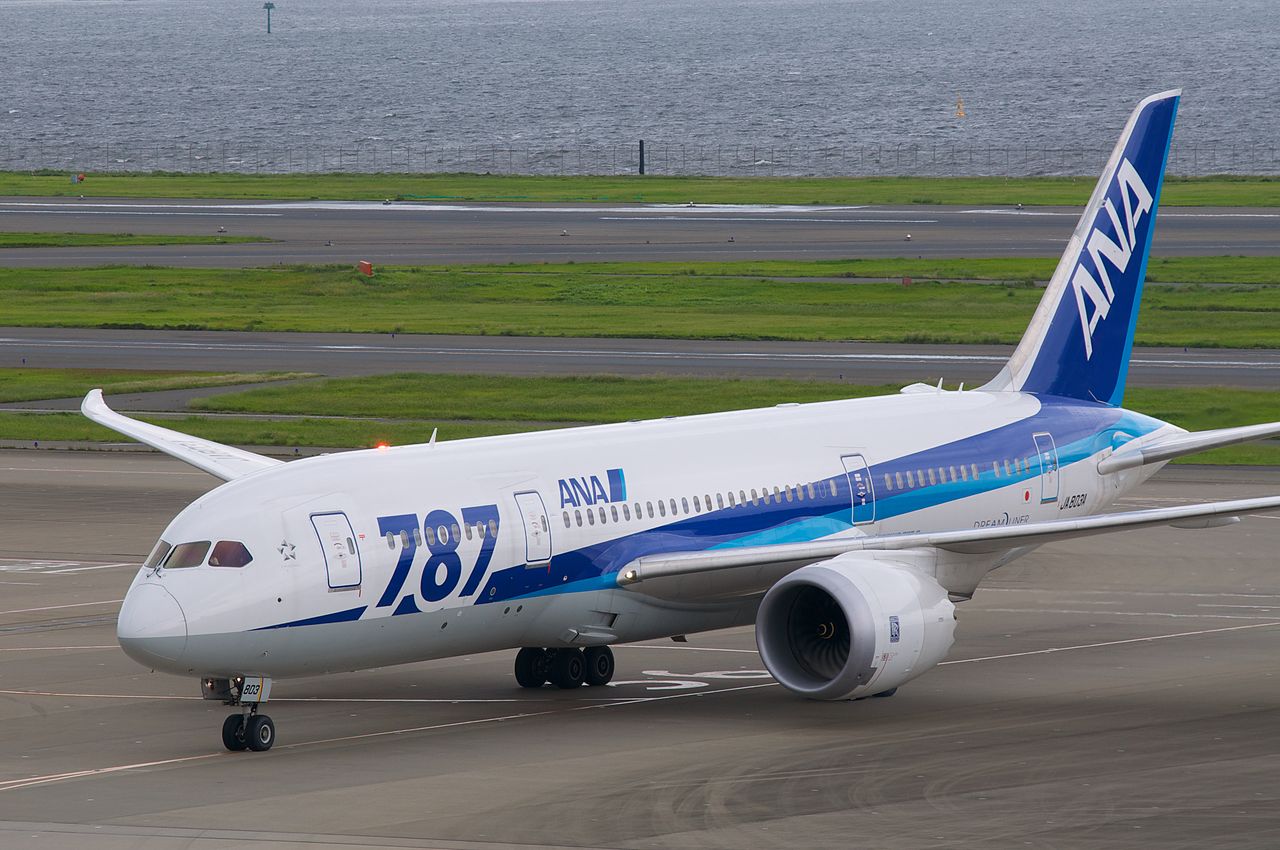 LONDON – Japanese carrier All Nippon Airways (ANA) is updating its international flight schedule, and will increase the flight frequency for select routes to North America, Europe and Asia/Oceania from September 16 to October 29, 2022.

In order to meet growing demand, the airline will increase the flight frequency on designated routes as follows:

・For Europe, ANA will increase flights on the Haneda-Frankfurt route.

・For North America, ANA will increase flights on the Haneda-Los Angeles and Narita-Seattle routes.

・For Asia/Oceania, ANA will increase flights on the Haneda-Bangkok route.

The following is an overview of the flight schedule from September 1 to October 29, 2022, including today’s announcement.

The airline says that it will continue to monitor travel viability and quarantine requirements as well as demand trends for return trips to home countries and overseas assignments, and will continue to add flights in the event of a further increase in demand.

ANA HOLDINGS Inc. (ANA HD) was established in 2013 as the largest airline group holding company in Japan, comprising 70 companies including ANA and Peach Aviation, the leading LCC in Japan.

All Nippon Airways is a launch customer and the largest operator of the Boeing 787 Dreamliner, making ANA HD the biggest Dreamliner owner in the world.

The airline’s legacy of superior service has helped it earn SKYTRAX’s respected 5-Star rating every year since 2013, with ANA being the only Japanese airline to win this prestigious designation for nine consecutive years.

All Nippon Airways also has been recognized by Air Transport World as “Airline of the Year” three times (2007, 2013 and 2018); it is one of only a select few airlines to win this prominent award multiple times.

In 2021, the carrier was awarded the 5-star COVID-19 safety rating by SKYTRAX, recognizing the airline’s initiatives to provide a safe, clean and hygienic environment at airports and aboard aircraft, embodied in the ANA Care Promise.

ANA is the only company in the aviation industry to receive the Gold Class distinction from the 2022 S&P Global Sustainability Awards.