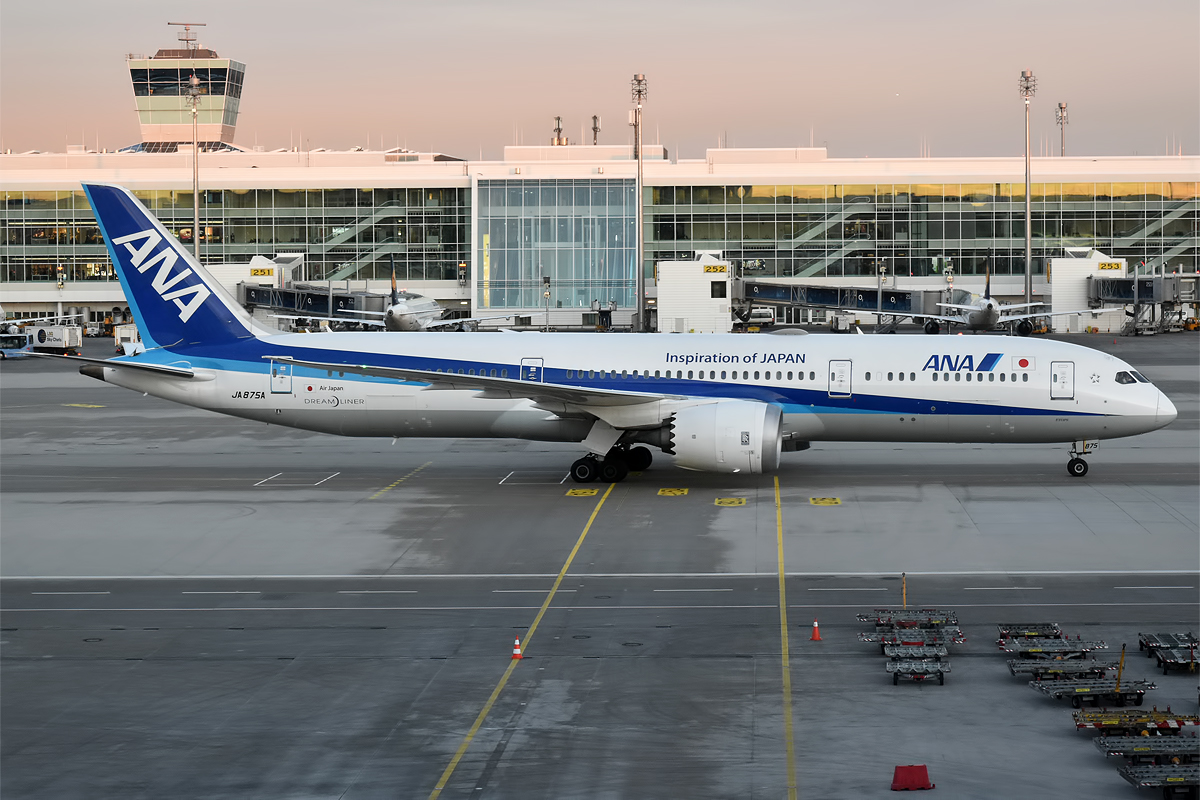 ANA has reported that for the first time in 10 quarters, they have finally returned back to profit, as well as their operating cash flow getting ever-closer to pre-pandemic levels in their latest first quarter of the fiscal year 2022 financial standings that ended on June 30, 2022.

Due to the increase in operating expenses, their operating income stood at a negative 1.3 billion yen, however, with their other and ordinary income both totalling 10 billion yen, this has resulted in the group achieving a positive net income, attributable to owners of the parent of 1 billion yen.

Broken down into each of their business segments, the carrier’s revenue was as follows;

Thanks to an increase in demand for ANA, their load factor for international services rose to 70.7%, again a figure close to pre-pandemic levels (2019), with domestic passenger numbers also on the rise by 2.1 times.

Commenting on ANA’s Q1 2022 results, their Executive Vice President and Group Chief Financial Officer, Kimihiro Nakahori, has said, “We are pleased to see the results of the first quarter with the increased passenger demand for domestic and international travel, and increased revenue in all of our business segments.”

“These results are a demonstration of the committed efforts by the global ANA team and help to position us to continue to meet our customers’ needs amid this challenging operating environment.”

It is great to see that ANA is finally returning to profit after quite a few years of losses due to the Covid pandemic. It will certainly be interesting to see how the remainder of their years pans out and if their profitability continues to increase as the months go by.