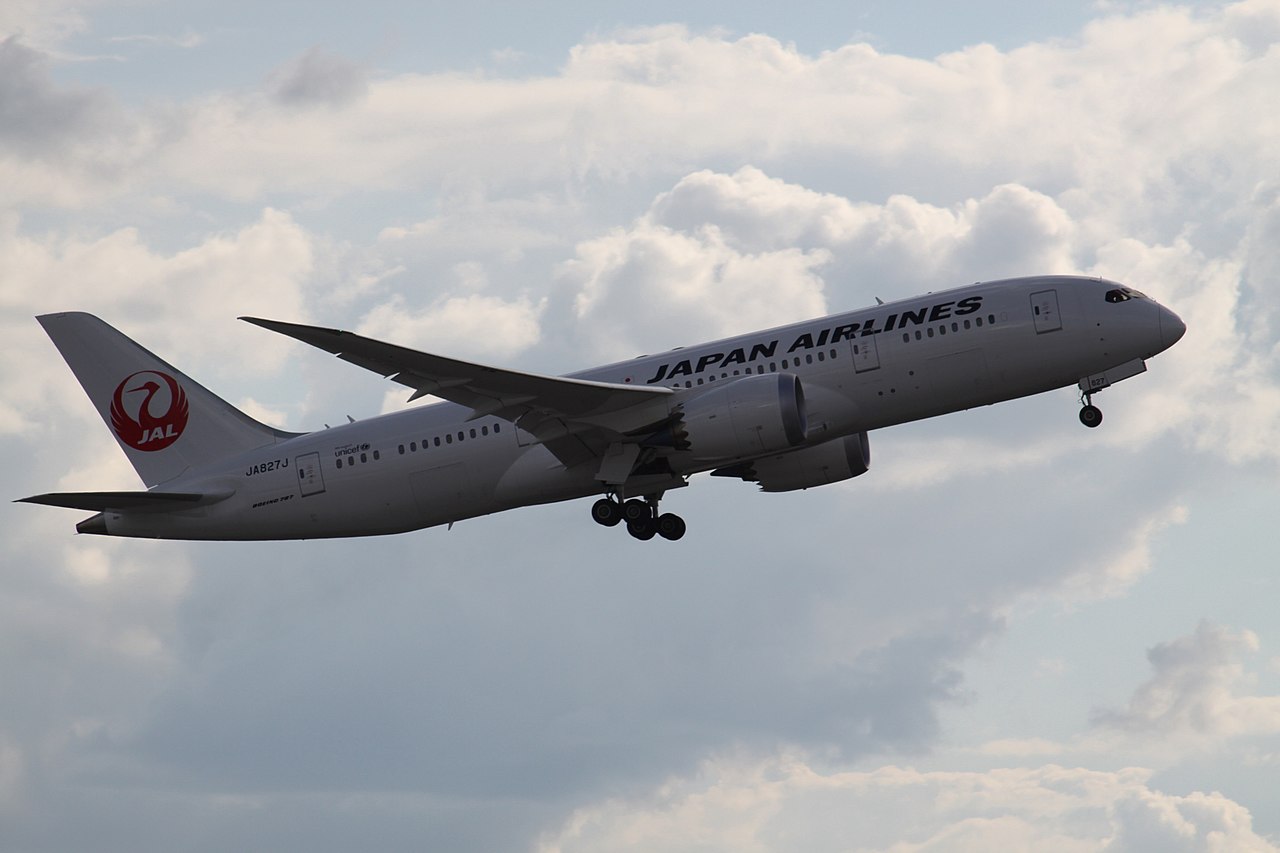 LONDON – Two Japanese airline giants, All Nippon Airways (ANA) and Japan Airlines will begin codesharing with some regional airlines. This is seen as crucial to the Japanese domestic market, as codesharing on some regional services  has never been done before.

Therefore, this bold move by the legacy carriers is seen as significant to the aviation landscape in Japan, but would also benefit the nation as a whole both socially and economically. Smaller destinations throughout rural Japan, especially outlying islands will benefit greatly from this move.

Star Alliance carrier, ANA (All Nippon Airlines) was and has always been a trusted codeshare partner of Oriental Air Bridge, a regional carrier based in Nagasaki.

As of now, the codeshares will now be imposed on another regional airline Amakusa Airlines and also Japan Air Commuter which is a regional offshoot of Japan Airlines, based in Kagoshima according to a statement made by the five respective carriers in a joint statement. The name Amakusa Airlines is brought over from the Amakusa Islands, which is off the western coast of the island of Kyushu.

In fact, One World carrier Japan Airlines was already placing its codeshare on Japan Air Commuter flights, its regional arm, but will also begin to codeshare with Oriental Air Bridge and Amakusa Airlines sectors, Japan Airlines acknowledged. This will mean that regional airlines are now closer to legacy airlines than before.

Moreover, the codeshares between the two legacies, Japan Airlines and ANA will as of 30th October come into enforcement on regional airlines to the remote Japanese airlines, according to the carriers.

Not only that the region’s airlines will benefit from the increase in passenger volumes, and take advantage of the marketing channels of ANA and Japan Airlines, but in fact, the move could also benefit the Japanese community socially and economically.

The Japanese population is rapidly declining, and this means that these connections are crucial for their well-being. With this in place, regional airlines will have more incentives or at least in this case more passenger traffic to local destinations scattered throughout Japan.

These flights will improve connectivity to locals, and also supplies, let it be medical to foods can be easily delivered, and with the increase in flights (hopefully), this will enhance the rural community after all.