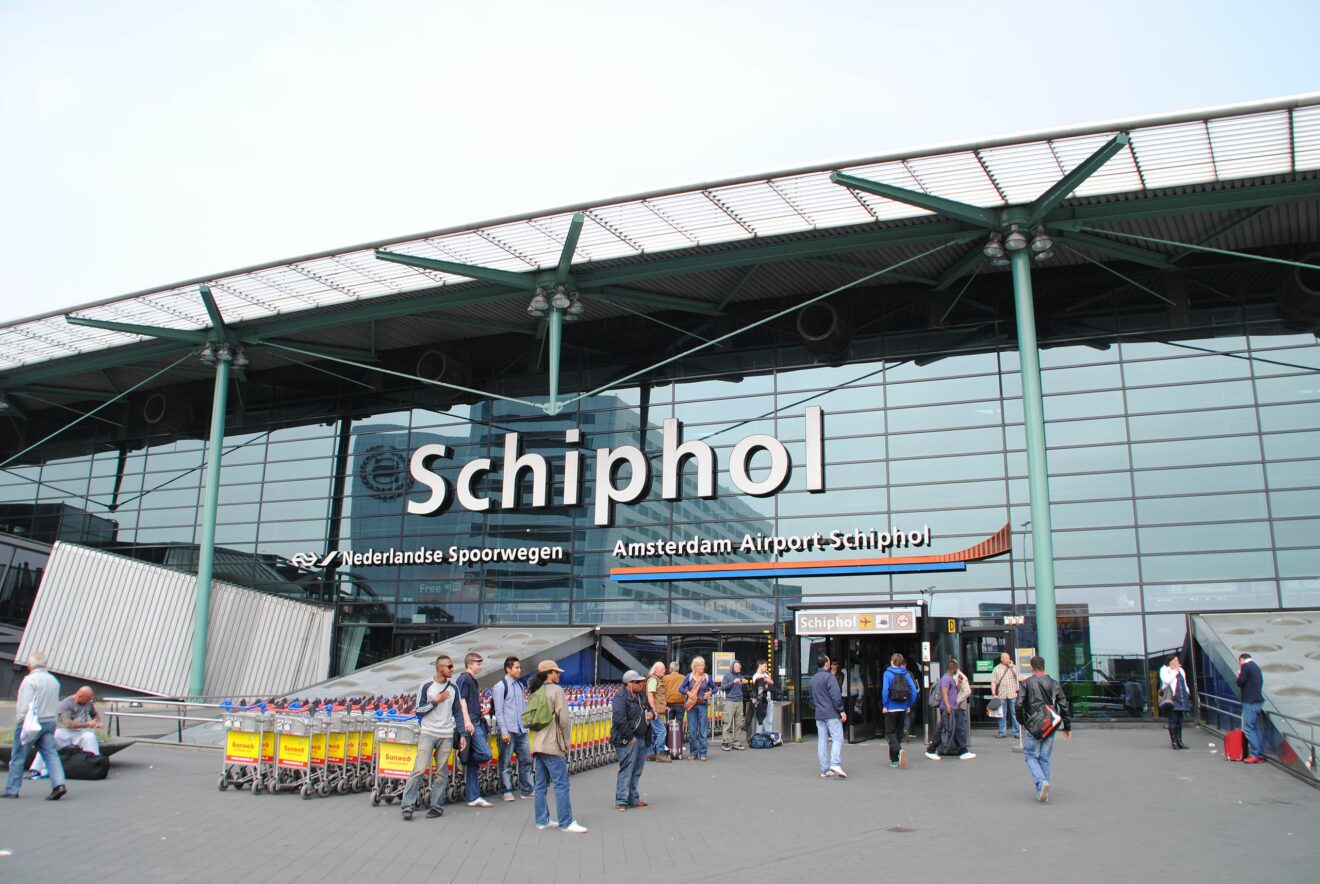 LONDON – On September 9, it was revealed that Amsterdam Schiphol Airport’s (AMS) air cargo volumes have dropped during the first half of 2022 when compared to 2021’s air cargo movements.

For the first time since the Covid pandemic began, Amsterdam’s Schiphol Airport (AMS) has reported a decrease in its air cargo volumes, quite a significant drop of 13.8% down to 721,746 tonnes, when compared to the first half of 2021’s air cargo volumes.

One of the main reasons why Schiphol has seen a significant drop in cargo volumes is due to the economic effects that the war between Russia and Ukraine is having, mainly with Russia being sanctioned for its unprovoked actions, which has resulted in one of Schiphol’s biggest cargo operators, AirBridge Cargo, not being able to operate due to those sanctions.

Which is more than likely to take another couple of years before we see the supply chain return to some form of normality.

The airport has named its top three cargo destinations by tonnage carried during the first half of 2022; these top three were, Shanghai in China, Dubai in the United Arab Emirates, and Chicago in the U.S.

Not only this, but Schiphol has said that 65% of its cargo volumes were transported using dedicated freighter aircraft, and the remaining 35% was from commercial airliner belly cargo holds.

The following is the breakdown of the cargo tonnage by market.

A spokesperson for Schiphol Airport has said, “The main factors attributable to the decrease observed in 2022 were the global decrease of volumes transported and the loss of volumes from a large carrier operating from Russia.”

Anne Marie van Hemert, Schiphol Airport’s Head of Aviation Business Development, has also said, “The 2021 and 2022 figures have shown that Amsterdam Airport Schiphol is still the airport of choice for logistics companies and their customers.”

“Now that demand for passenger flights has increased, the available airport capacity needs to be shared.”

“In the first half-year, innovation through our Smart Cargo Mainport Program has continued. Automated Nomination has been introduced as the new standard procedure for inbound cargo, which informs customers about incoming shipments before arrival.”

“Going forward, additional measures will be implemented for secure cargo handovers. Schiphol looks forward to remaining an attractive hub and being the most sustainable airport with an efficient cargo flow.”

Despite the significant drop in air cargo volumes at the airport, it is evident from the comments of Anne Marie van Hemert that Schiphol Airport remains confident that its cargo business is still very well needed, as well as there still is more room for growth and improvement.

RadarBox: Total Commercial Flight Numbers Beginning to Dwindle Down Ahead of Winter 2022
Airbus’ Test Program of the A321XLR is in Full Effect
Comment