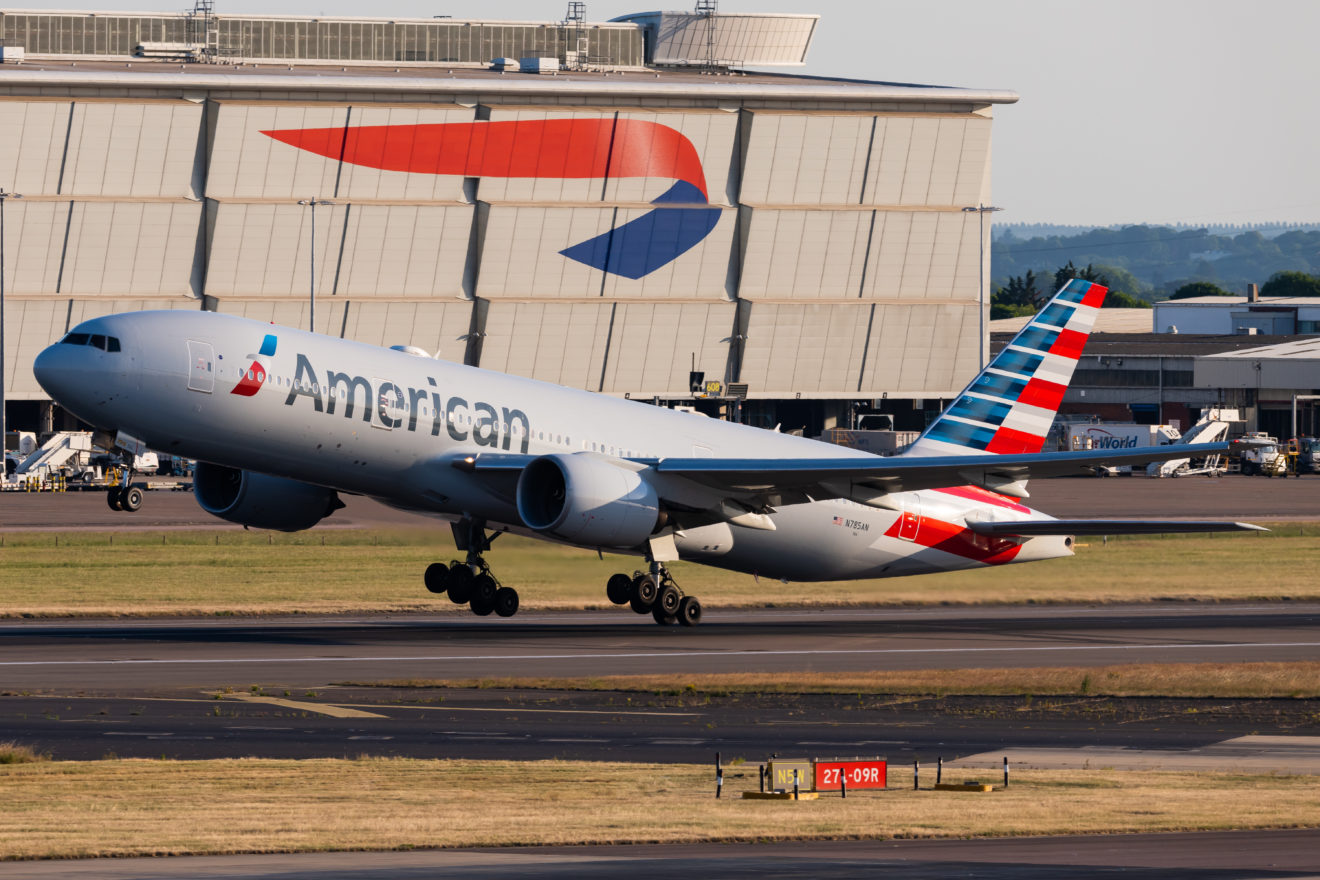 LONDON – Last week, the U.S. flag carrier, American Airlines, reported its second quarter (Q2) 2022 results, which paint the carrier’s finances in a good lime-light given that a new record profit was reported.

This is a very good result for the carrier and certainly shows that they have bounced back from the depths of the Covid pandemic.

On top of its net income profit, the carrier also reported a new record revenue profit of $13.4 billion, a 12.2% increase when compared to 2019’s second quarter.

This is a significant improvement for American being the highest figure for any Q2 in its 86-year history and is quite surprising given that the carrier is still operating at a capacity that’s 8.5% less than 2019’s.

In terms of its liquidity position, American Airlines stood at $15.6 billion and is still expecting that by the end of 2025, it will have paid off $15 billion in acquired debt.

This includes the $1 billion in debt they have paid off this quarter which included paying off their remaining $433 million from the $750 million unsecured senior notes from June 2022.

During their Q2 2022, American Airlines spent $12.4 billion in operational expenses.

Commenting on their latest record figure, American Airlines’ Chief Executive Officer (CEO), Robert Isom, has said, “We are very pleased to report a quarterly profit, excluding net special items, for the first time since the start of the pandemic, driven by the strong demand environment and the hard work of our team.”

“The American Airlines team has stepped up to meet the surge in demand for air travel while running a reliable operation in very challenging conditions. We are encouraged by the trends we’re seeing across the business, and we remain well-positioned for the continued recovery.”

Overall it is evident that American Airlines is going strong after the lows that the entire worldwide aviation industry experienced throughout the Covid pandemic.

These latest financial figures paint a really good picture for the carrier’s future, and it is highly likely that we may see even more growth for the carrier in the coming months, although there is an expected small dip during the winter season.