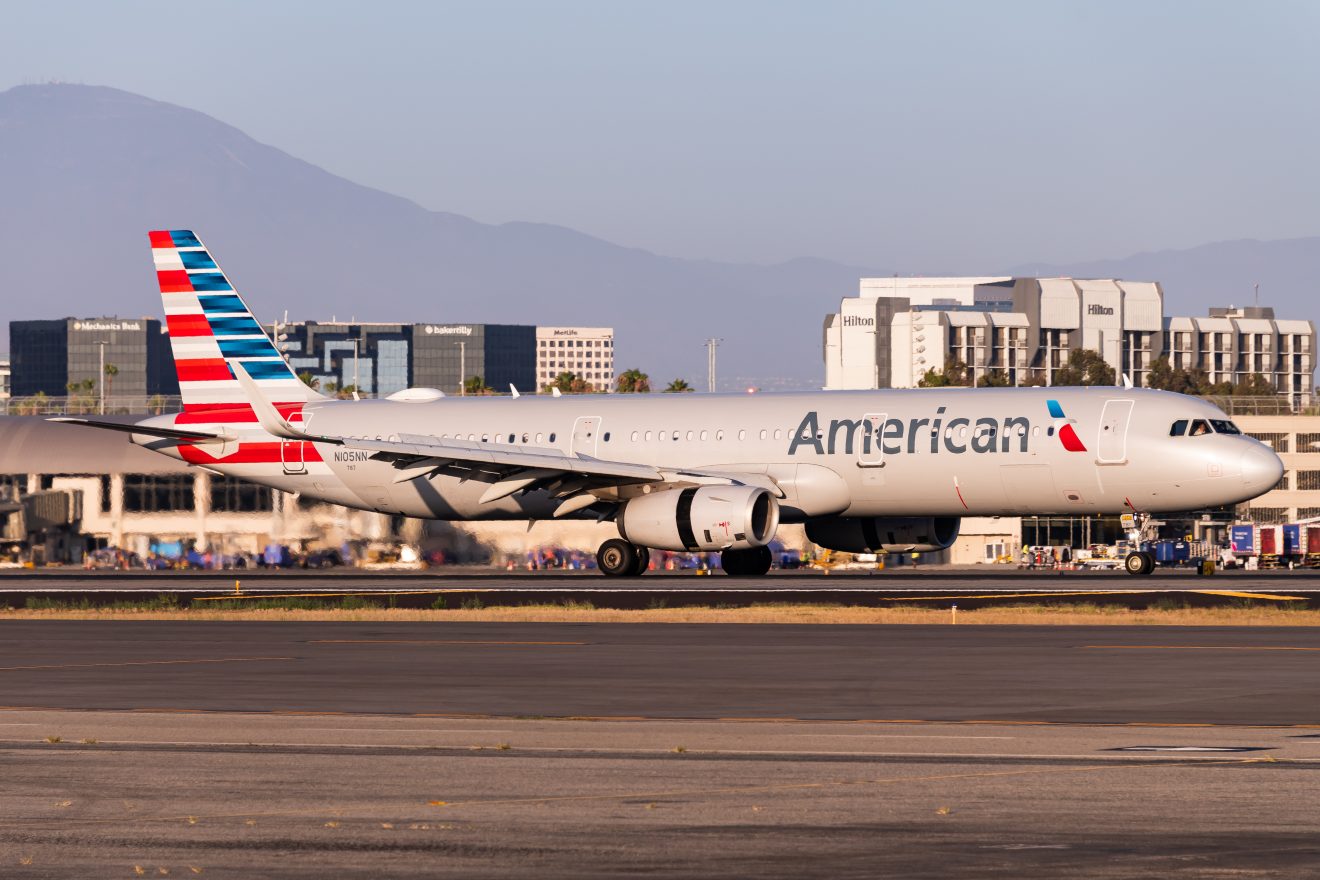 LONDON – American Airlines expects to return to profitability by the second quarter of this year following a first-quarter net loss of $1.6bn.

The carrier produced revenues of $8.9 billion in the first quarter, with $7.8 billion coming from passenger revenue and $364 million from cargo.

Despite the losses, the carrier is expected to reduce overall debt levels by $15 billion by the end of 2025.

American’s CEO Robert Isom commented on the results released by the company, and remains optimistic for recovery and growth:

“Our priorities for this year are clear: Run a reliable operation and return to profitability”.

“The outstanding progress we’ve made is only possible because of the amazing efforts of the American Airlines team and we’re optimistic about the continued recovery in the second quarter and beyond.”

“The demand environment is very strong, and as a result, we expect to be profitable in the second quarter based on our current fuel price assumptions.”

“The work we have accomplished over the past two years — simplifying our fleet, modernizing our facilities, fine-tuning our network, developing new partnerships, rolling out new tools for customers and team members, and hiring thousands of new team members — has us very well-positioned as the industry continues to rebound.”

Is American Ready For A Busy Summer?

American Airlines has also boasted in its financial reports that it is ready to deal with the high level of demand that is due to take place over the Summer.

It is understood the airline began preparations for this last year and has an additional 12,000 staff in place to get ready for this.

Such an indication is the first from its competitors regarding the employment spree that it has been on in the last few months.

With American offering an average of 5,800 flights per day on a peak basis, adding more staff could result in more daily flights down the line.

The airline is forecasting that for 2Q22, capacity is going to be between 92-94% of what it was in the second quarter of 2019, hinting a significant message that recovery is near.

Because of the above, American expects revenues in 2Q22 to be 6-8% higher than what it was in 2Q19, offering even more of an argument that they are at where they need to be, especially after the Summer has ended.

As mentioned in their press release, this is why American believes this will be the case:

“Demand for domestic business travel has steadily improved as offices have reopened and travel restrictions have been lifted. Revenue from small- to medium-size businesses and customers traveling for a mix of business and leisure remains very strong and is approaching a full recovery, and corporate bookings are the highest they have been since the start of the pandemic.”

“Demand for international travel has also picked up considerably as travel restrictions have been lifted in certain parts of the world.”

It remains clear that American Airlines is well-set up and equipped to take on the Summer 2022 season sufficiently.

With there being constant worries about not having enough staff or aircraft to deal with capacity, it seems that American made the right move in preparing for this last year.

Such decision-making indicating a potential for a busy Summer season has paid off, and we will be able to see this further when the second-quarter results are released in due course.

It will be interesting to see how the airline fares over the Summer, and based on where they are at the moment, they could come out on top.