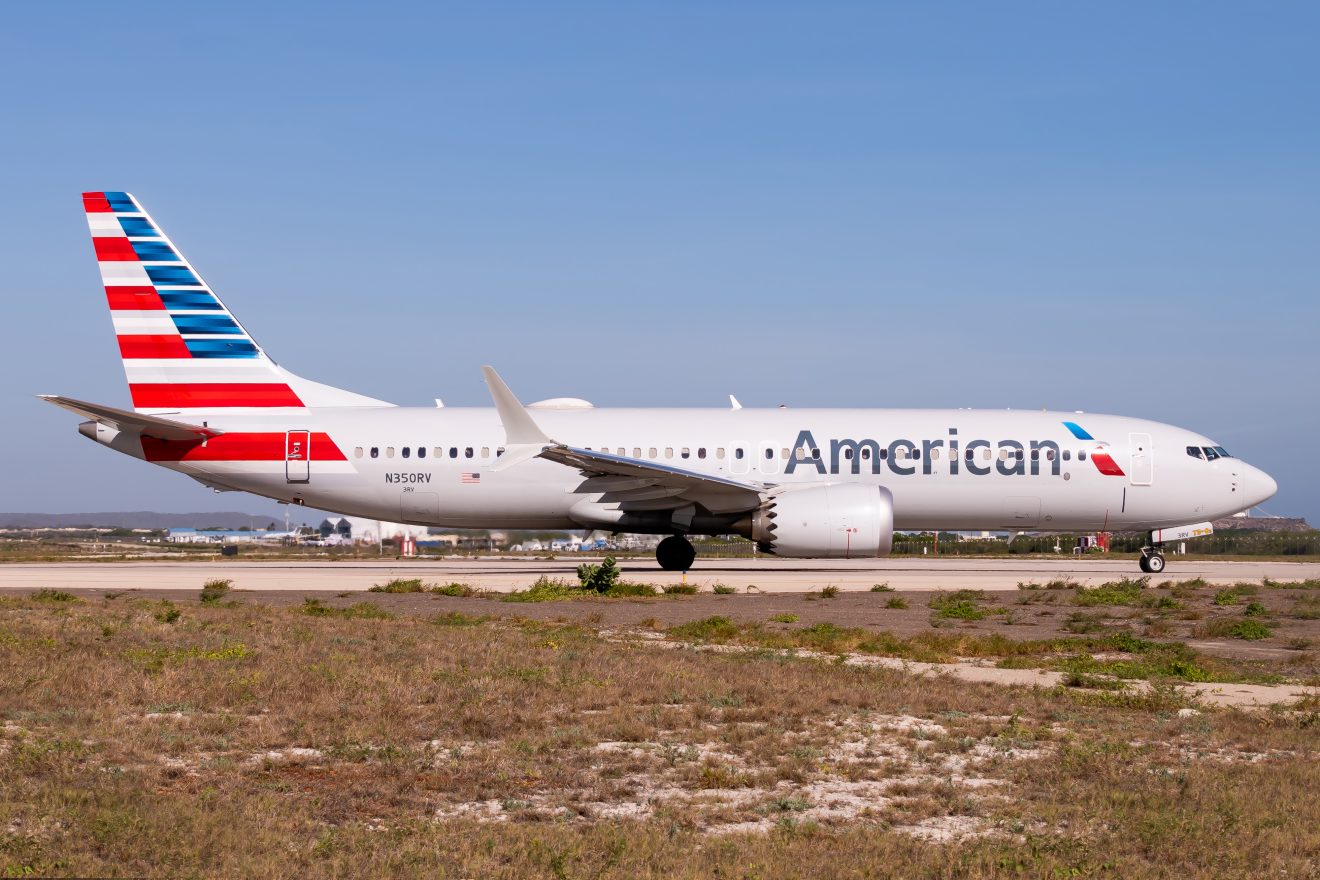 LONDON – Via a recent SEC filing, American Airlines has taken the decision to convert seven of its existing 737 MAX order options into firm orders as well as deferring deliveries of its 787-9 aircraft further into 2023.

The option conversion will see seven more 737 MAX 8 aircraft ordered, bringing the total firm count to 30 with the carrier.

On the 787 front, it was initially agreed that deliveries of the -9 Dreamliner would be scheduled for January 2023.

Pursuant to this amendment, such deliveries will now take place in the fourth quarter of that year and will continue into 2027.

It is noted in the filing that the delivery schedules remain subject to change, with American siting “potential factors including production delays by the manufacturer”.