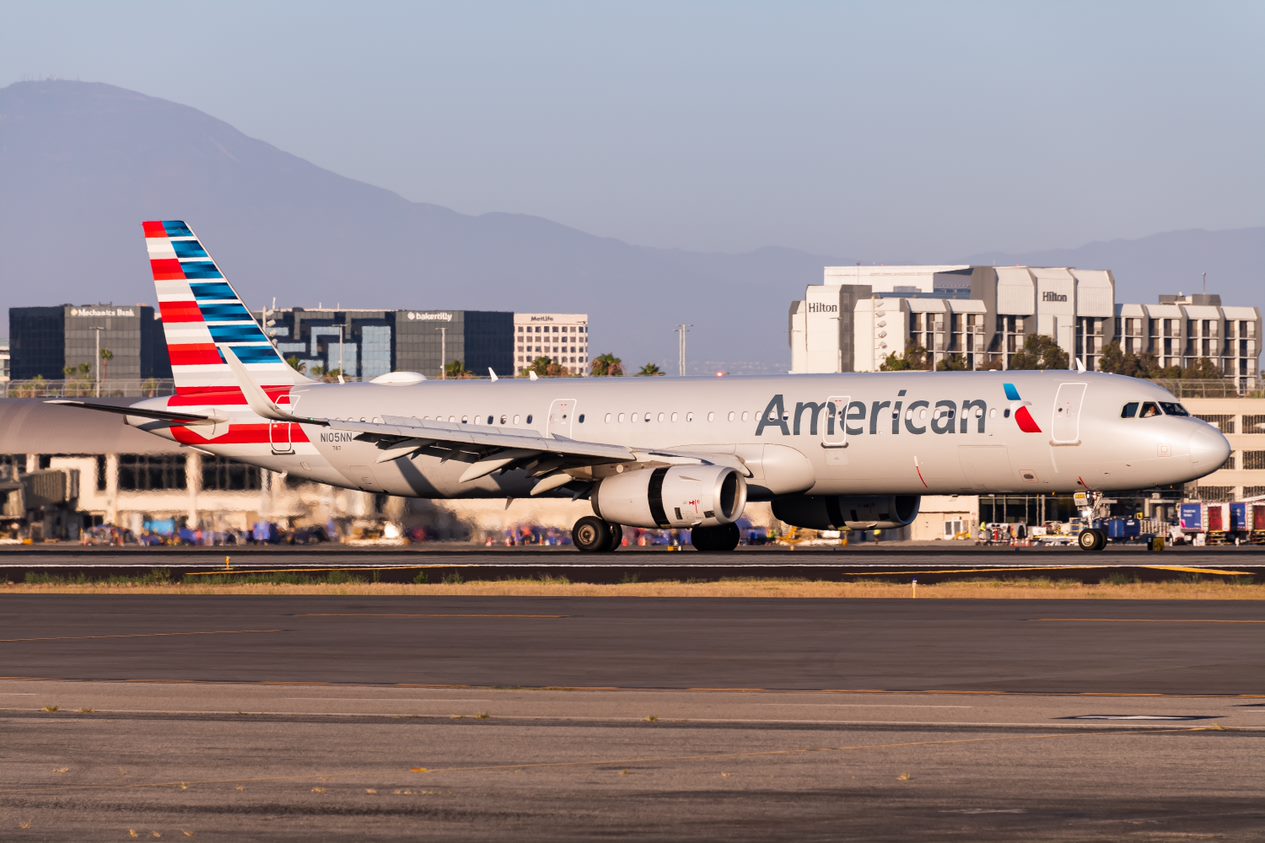 LONDON – American Airlines have also announced a donation of $1.5 million to the OBAP Organization of Black Aerospace Professionals Luke Weathers Flight Academy during the organization’s 46th annual conference, which took place between August 10 and 12.

The airline also served as the main title sponsor the this year’s annual conference, which included heavy-weight speakers, aerospace professional development and workshops, including networking opportunities.

$750,000 was provided as a resource grant and $250,000 for scholarships to OBAP’s Luke Weathers Flight Academy and many more initiatives.

American CEO Robert Isom stated with pride: “Our strength lies in having a team, especially pilots, that represent the diverse communities we serve. We must expose young people to careers in aviation, provide relief to financial barriers and increase the number of underrepresented minority pilots on the flight deck.”

American Airlines, financial donation Lieutenant Colonel Luke Weathers Flight will benefit greatly. The Academy under this latest round of donations will thus grant more to take in and train pilots with diverse ethnic backgrounds, and also support American Airlines’ initiative to diversify the cockpit crew.

Ret. Captain and Co-Director of the Luke Weathers Flight Academy, Albert Glenn. “The Luke Weathers Flight Academy is a one-of-a-kind training ground where students of all backgrounds, especially aspiring pilots of colour, can receive the training, support and mentorship pivotal to their success in the pilot profession. American’s support will only amplify our ability to prepare more aviators for successful careers.”

The conference also hosted career fairs for pilots, along with many airlines including the main sponsor American, which has extended 45 pilots with ethnic backgrounds. American Airline was the kingmaker at the event as they were the only mainline airline to extend job offers to participants.

The Oneworld carrier has always been in close relationship with grass root community organisations to stimulate meaningful connections with the company to the wider community. The airline is confident that its initiative will introduce the younger generation to better career opportunities within the thriving industry. In fact, the airline hosted more than 150 prospect aviators at its facilities through the summer as part of the OBAP’s Aerospace Career Education (ACE) Academy.

The Academy gives hopes and dreams to many youths. American Airlines chartered nearly 100 students from Chicago to Oshkosh, Wisconsin for the year even EAA AirVenture, where the youngster had a go at the simulators and explored careers within the industry. The charter flight itself was flown by an all-African-American flight crew including Captain David, Ricketts, an OBAP member himself.”

“Captain Ricketts recalled: “I joined OBAP over 25 years ago, at a time when I was finding my way as a pilot and there weren’t many people who looked like me. And now, I am grateful to be on the other side where I can use my platform to mentor diverse youth to be successful pilots.”