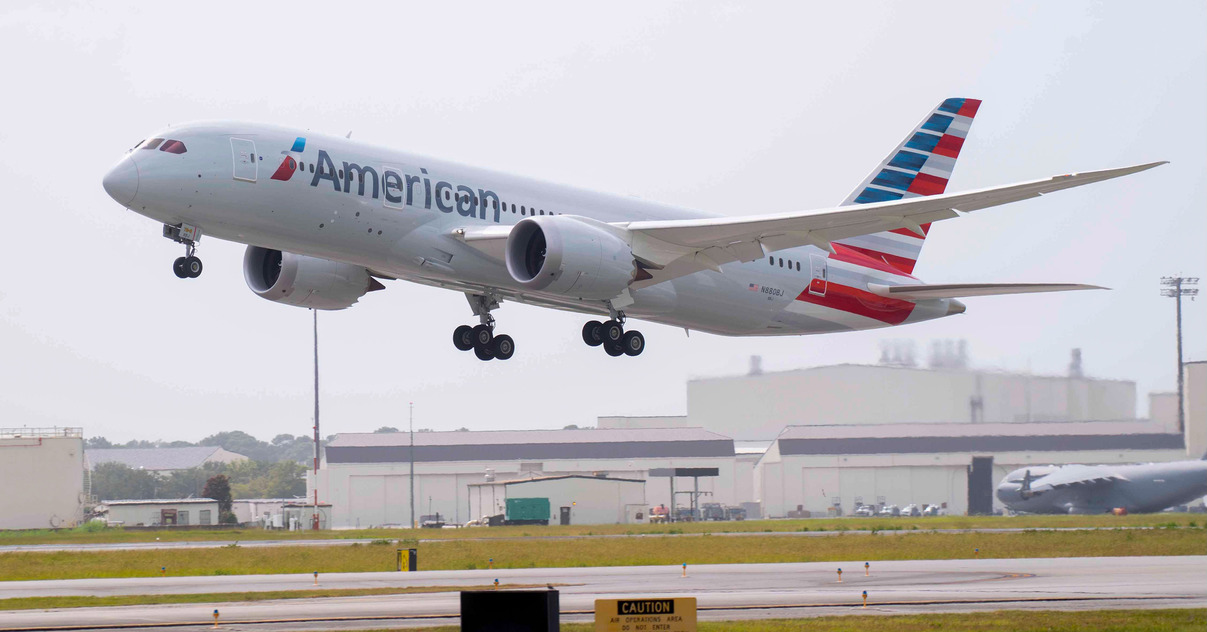 LONDON – On Aug. 10, American Airlines received its first Boeing 787-8 aircraft this year and its first since April 2021. The delivery also marks Boeing’s first release of a B787 Dreamliner aircraft for over a year, following production issues.

The aircraft, carrying US Registration No. N880BJ, was delivered from Charleston, South Carolina, and is expected to enter commercial service for the carrier in the coming weeks.

Including this delivery, American currently has 47 active Boeing 787 family aircraft in its fleet with an additional 42 on order.

In a brief statement issued this week, the airline expressed its appreciation for the work done by the Federal Aviation Administration and Boeing during the review process.

The recent news release from American Airlines follows the earlier announcement this month by the US Federal Aviation Administration (FAA), which advised that deliveries of the Boeing B787 Dreamliner were to be resumed in coming days.

Carriers such Lufthansa, Emirates and United Airlines, as well as American Airlines, have had delivery schedules disrupted for the long-haul aircraft.

Boeing has been struggling with production problems for the 787 marque for the past couple of years, and the FAA said it was “investigating manufacturing defects” in several aircraft already produced.

This production issue was further aggravated by the two fatal crashes involving the B737 MAX aircraft in 2018 (Indonesia) and 2019 (Ethiopia).

It has led to the US Department of Transportation issuing a memorandum in early July this year, outlining their audit of the FAA for its ‘oversights’ in reviewing the Boeing production issues.

Boeing had suspended deliveries of the B787 aircraft after the FAA raised concerns over production methods.

This week’s delivery of a B787 Dreamliner to American Airlines marks the first delivery of the model in over a year. The long hiatus, arising from production problems, has reportedly cost the aircraft manufacturer at least US $5 billion.