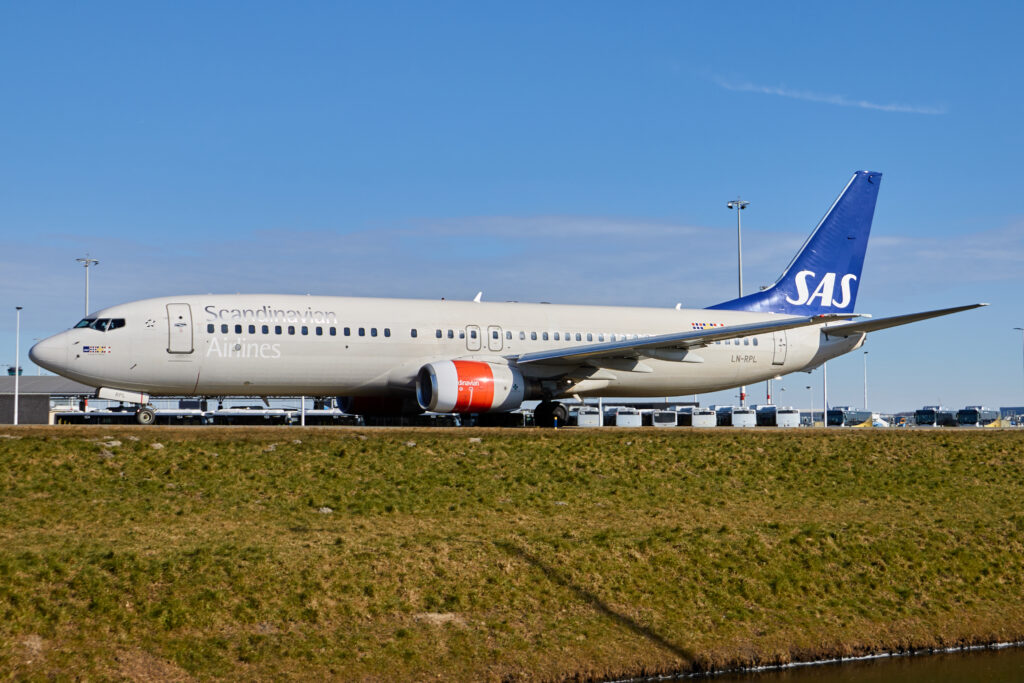 OSLO – In the recent traffic figures posted by Scandinavian carrier, SAS (SK), it was reported that the airline had almost 2 million passengers in the month of August alone. The traffic numbers were tracked to 1.9 million, to be exact. This represents a 70% increase on last year’s traffic figures for the same month.

The 1.9 million travellers the Scandinavian carrier had in August alone, is an approximate 70% increase in travellers compared to August of last year.

Together with the 70% passenger increase, SAS (SK) reported an increase in capacity, to as much as 64% compared to the same period of last year.

President and Chief Executive Officer (CEO) of SAS, Anko van der Werff, commented on the positive increase, saying: “We are pleased to see operations picking up again in August, where we again had almost 2 million customers travelling with us.”

“The total number of passengers was negatively affected by the pilot-strike as it led to lower sales during that period. We continue executing our restructuring plan, SAS FORWARD that will lead to SAS being a financially stable airline, providing the service our customers are expecting.”

As per the statement from President & CEO Anko van der Werff, the pilot strike in July had a major negative effect on sales, and the effects of the strike caused SAS to file for Chapter 11 bankruptcy before U.S. Bankruptcy Court the day after the strike initiated.

However, as SAS (SK) are in deep reconstruction, the increase in traffic figures and passenger numbers, are a good sign in the SAS FORWARD-reconstruction plan, and may have a smaller positive effect in the process of SAS leaving their Chapter 11 bankruptcy process.

As AviationSource previously reported, SAS has recently taken a major step in their reconstruction plan by filing for rejection of 10 aircraft, as they no longer need the excess assets for operational use.

Shortly after, the Scandinavian carrier was granted USD $700 million in Debtor-in-Possession financing after the Bankruptcy Court approved the agreement settled by SAS (SK) and Apollo Global Management (Apollo) back in August of 2022.

The approval of the Debtor-In-Possession-financing set yet another great mark of progress in the Chapter 11 reconstruction process of the carrier.

It’s hard to say what the actual status of the reconstruction process for SAS (SK) is, as we only hear that they are making progress. Though, an increase in passenger numbers and capacity, will only do the airline well.

What the airline’s next move in the reconstruction process is, remains unknown, but according to the airline themselves, things appear to be going in the right direction.