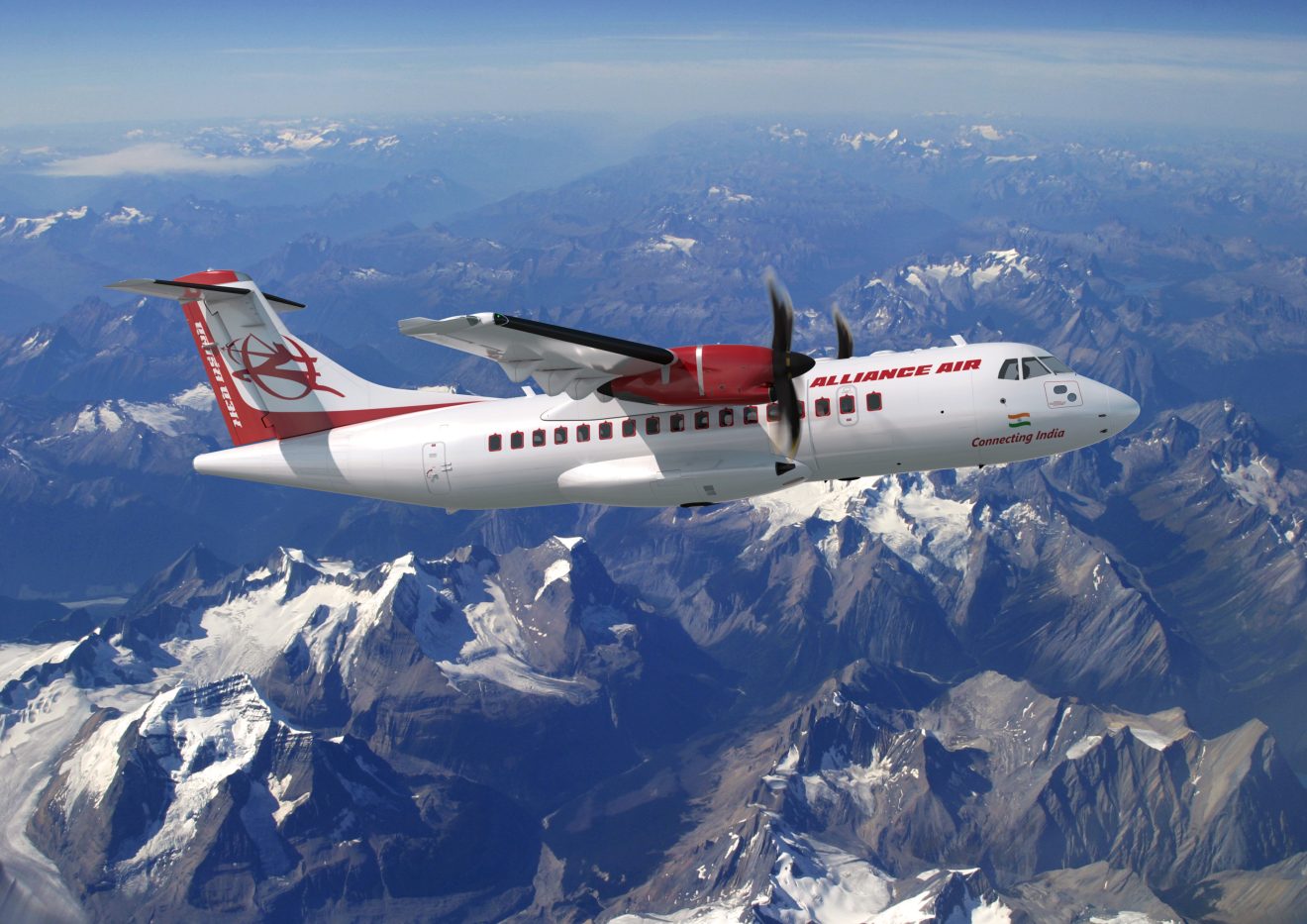 The sudden strike by some of its pilots came after the company failed to make good on a promised 25% retainer. According to national news source Times of India, the strike action originated in Delhi, before becoming more widespread across India.

Although it has been rumoured that some evening flights may be cancelled, at this stage it is not yet clear whether any scheduled flights have definitely been disrupted by the flash strike action, and the airline is yet to issue a formal statement.

Alliance Air is presently the only government-owned airline, and it is understood it is soon to be divested, with the multinational conglomerate Tata group touted as a likely candidate for the takeover.

Alliance Air currently owns a fleet of regional turboprop aircraft, including 18 ATR-72 aircraft and a Dornier Do-228.

The strike action by some Alliance Air pilots follows an earlier disruption today, when approximately 150 protestors made their displeasure with Lufthansa known at the Indira Ghandi airport in Delhi.

The travel plans of many people with flights booked to Frankfurt and Munich found themselves stranded after Lufthansa pilots staged a 24-hour strike action over pay and conditions, affecting 800 flights.

Police attended the airport to ensure the situation remained controlled.

The airline has been forced to defer August pay for its employees, and expects to receive a government funded cash injection of around Rs 225 crore (approx. US$28 million) next week as part of the “emergency credit line guarantee scheme” (ECLGS). The scheme was put in place by the Indian government to provide Covid-19 financial relief to affected sectors of the economy.