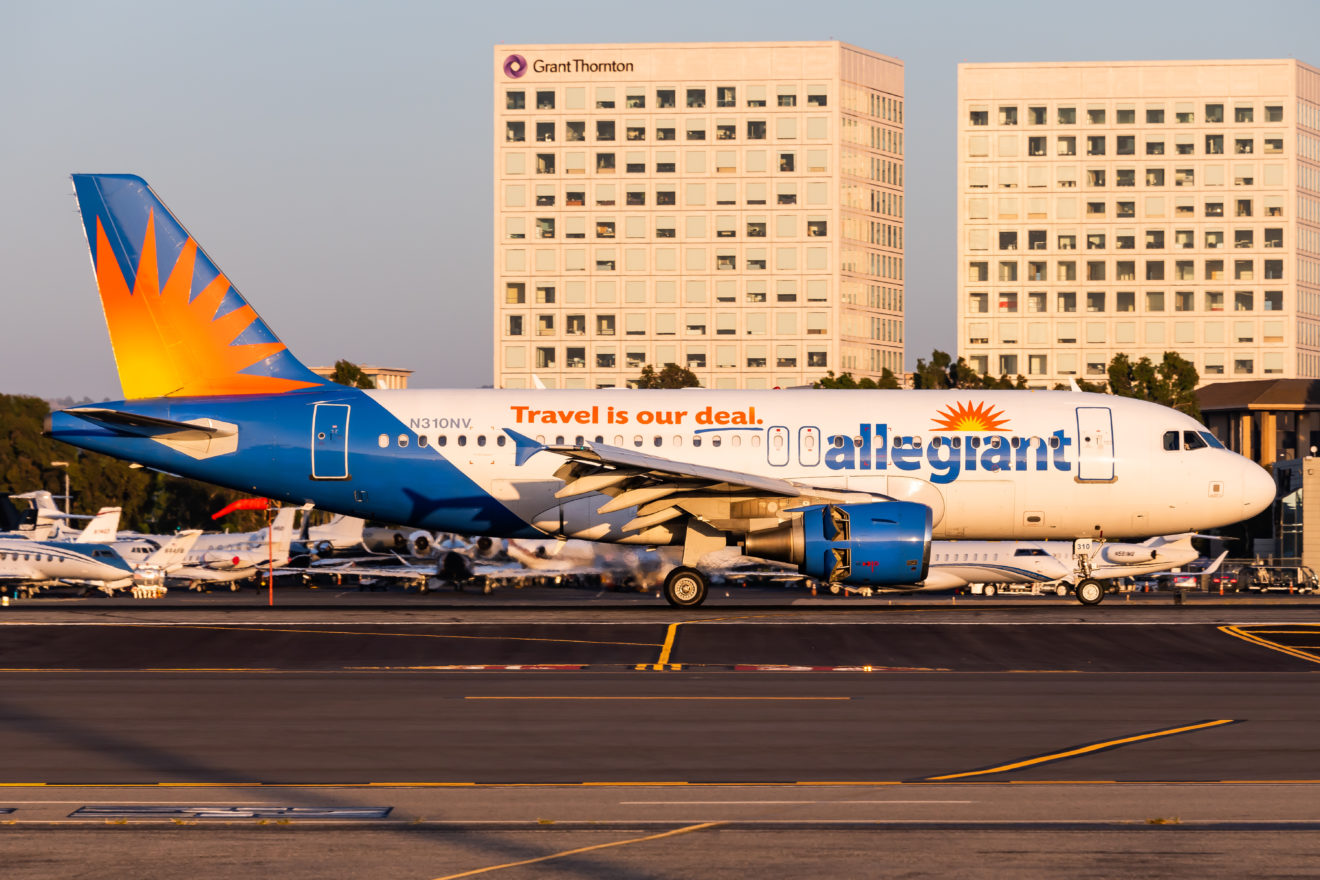 LONDON – American carrier Allegiant has completed its repayment received by the U.S Government under the CARES Act in April 2020.

The loan, which amounted to $24.8 million, was given to Allegiant as a loan to help the carrier get through the disruptive COVID-19 pandemic.

This would have helped pay for the salaries and benefits of the employees that it had on its payroll.

Commenting on this milestone was John Redmond, the CEO of Allegiant:

“We’re so grateful to the federal government and the American people for stepping up and assisting the entire industry when the outlook for the future was so uncertain”.

“This loan helped us save jobs at a time when it wasn’t clear how the U.S. would emerge from the pandemic. We’re thrilled that demand has increased so much in recent months that we were able to fulfill our obligation much earlier than we originally anticipated.”

A Good Q2 Helped This…

Starting off in very good standings, Allegiant had posted operating revenue of $629.8 million, which is a 33.3% increase when compared to the same period in 2021 at $472.4 million.

This quarter is the company’s highest ever quarterly financial standings. On top of their operating profit, the carriers operational expenses totaled $603.7 million, a staggering 81% increase in expenses compared to the same period last year at $333.6 million.

Allegiant’s GAAP operating income for this quarter stood at $26.1 million, an 81.2% increase compared to Q2 in 2021. The carrier’s GAAP income before income taxes stood at $5.8 million, and after taxes, its net income stood at $4.4 million.

In terms of their cash and liquidity position, Allegiant’s total cash and investments stood at $1.2 billion by the end of the quarter, with a total operating cash inflow of $227.8 million.

The carrier’s total debt now stands at $2 billion, with net debt of $752.2 million after the carrier had made debt principal payments of $33.2 million.

For their aircraft expenditure, Allegiant totaled $74 million for the quarter; this included $39 million for aircraft pre-delivery deposits, the purchase of one Airbus A320, and $35 million in other expenses.

As well as this, the carriers deferred heavy maintenance costs stood at $13 million, and their full-year 2022 cost is now expected to be approximately $60 million.

Allegiant does appear to be on the up and up, as it aims to place the COVID-19 pandemic in its rear mirror. However, the airline may need to handle a whole new issue.

With inflation rising to unprecedented levels, as well as a predicted global recession, Allegiant will have to juggle this into its approach to generating a profit over the next 12 months.

It’s going to be an interesting time, because if things do go on the downturn again, Allegiant could be asking for support once again.