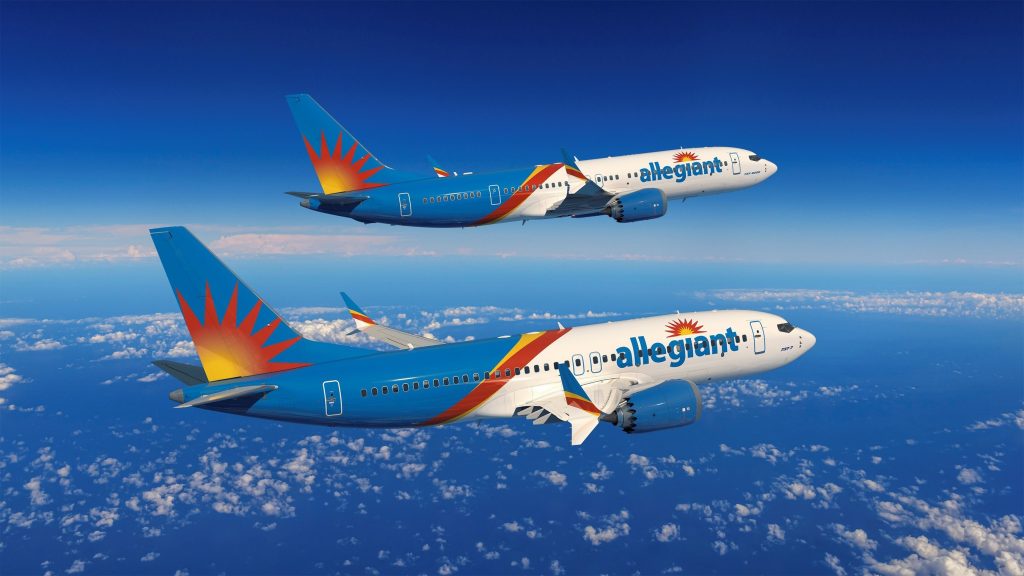 LONDON – Following its order for 100 Boeing 737 MAXs, Allegiant Air has signed a deal with CFM International for 200 LEAP-1B Engines to power the aircraft.

The LEAP-1B will power both the MAX 7 and MAX 8 aircraft the airline has ordered, with deliveries beginning next year.

In the engine deal, there has also been a service agreement signed between the two sides as well.

Commenting on the news was Maurice J. Gallagher, Jr., the Allegiant Chairman, and CEO:

“CFM has been a great partner for us.”

“They helped us transform our fleet, providing us with high-quality, reliable engines that allowed us to improve operational efficiency over the years.”

“When we made the decision to purchase new 737s, we knew CFM would be the ideal partner to work with us as our fleet continues to evolve.”

Also commenting on the news was Gael Meheust, President & CEO of CFM International:

“We are honored that Allegiant continues to choose CFM as its engine OEM of choice”.

“The LEAP engine will provide the best economics now and support future growth.”

This order of course bolsters the backlog that CFM International has currently for 737 MAX aircraft.

Around 1,460 LEAP-1B engines have been delivered so far to 60 different customers.

The engine has up to now logged around three million engine flight hours since its launch in 2017.