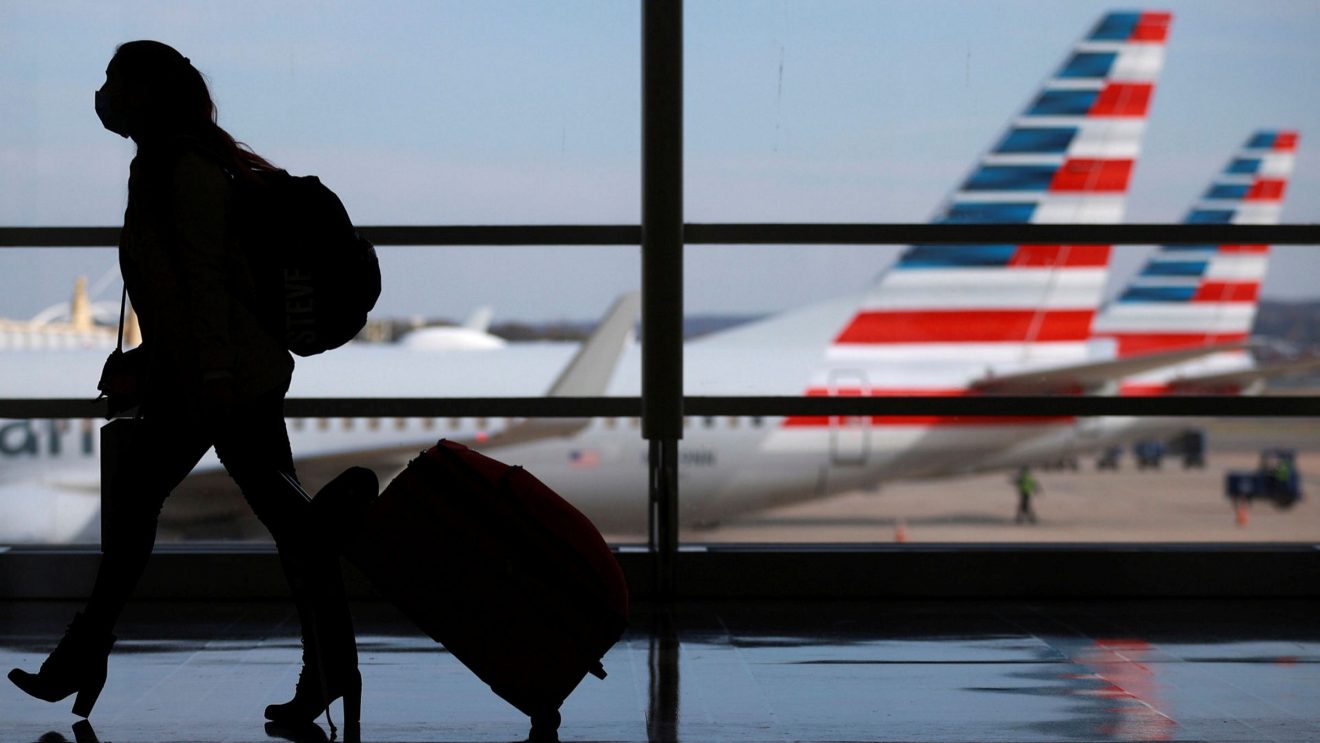 LONDON – On 10th January, the airports and air traffic across the western coastal region of the United States were brought down to a complete halt, as the Federal Aviation Authority (FAA) issued a ground stop order to all aircraft.

This comes after a suspected ballistic missile launched by North Korea. The FAA mandated ground stop lasted between seven and twenty minutes before it was lifted, and the airspace was cleared for activities as usual.

A spokeswoman at San Diego International Airport, Sabrina LoPiccolo said that “the airport was instructed of a ground stop about 02:30 PM Pacific Time. There was no reason given for this stop, which lasted about five to seven minutes.”

The moment of panic and scare that was witnessed amongst aviators was connecting all dots to a significantly important event, where North Korea test-launched its Ballistic Missile for the second time in a week, which traveled around 435 miles from its launch point, which landed far away in the Sea of Japan following its projectile.

A pilot flying into Yuma mentioned to The War Zone daily news, that they were alerted to what controllers called ‘National Ground stop’ and ordered to land before it was lifted.

AT Controllers were discussing the puzzling ground stop, which was only imposed in the western USA, while some pilots were commenting that they have not seen anything like this 9/11.

The number of radio chatters amongst pilots and controllers was witnessed.

Though FAA has not disclosed the reason for this ground stop, the dots are being connected towards the North Korean Ballistic Missile launch test, that was carried out for the second time within a weekend.

The military of South Korea and Japan has confirmed that the launch test was carried out at 07:27 Am Korean Standard Time (22:00 GMT) and the projectile trajectory of this ballistic missile test was towards the eastern sea of the Korean peninsula.

But there are speculations about whether it was a ballistic missile or not.

Boeing Delivers 99 Aircraft in 4Q21, 340 For The Whole Year
Sustainability across the Nordic Countries – Are they able to meet their goals in aviation?
Comment