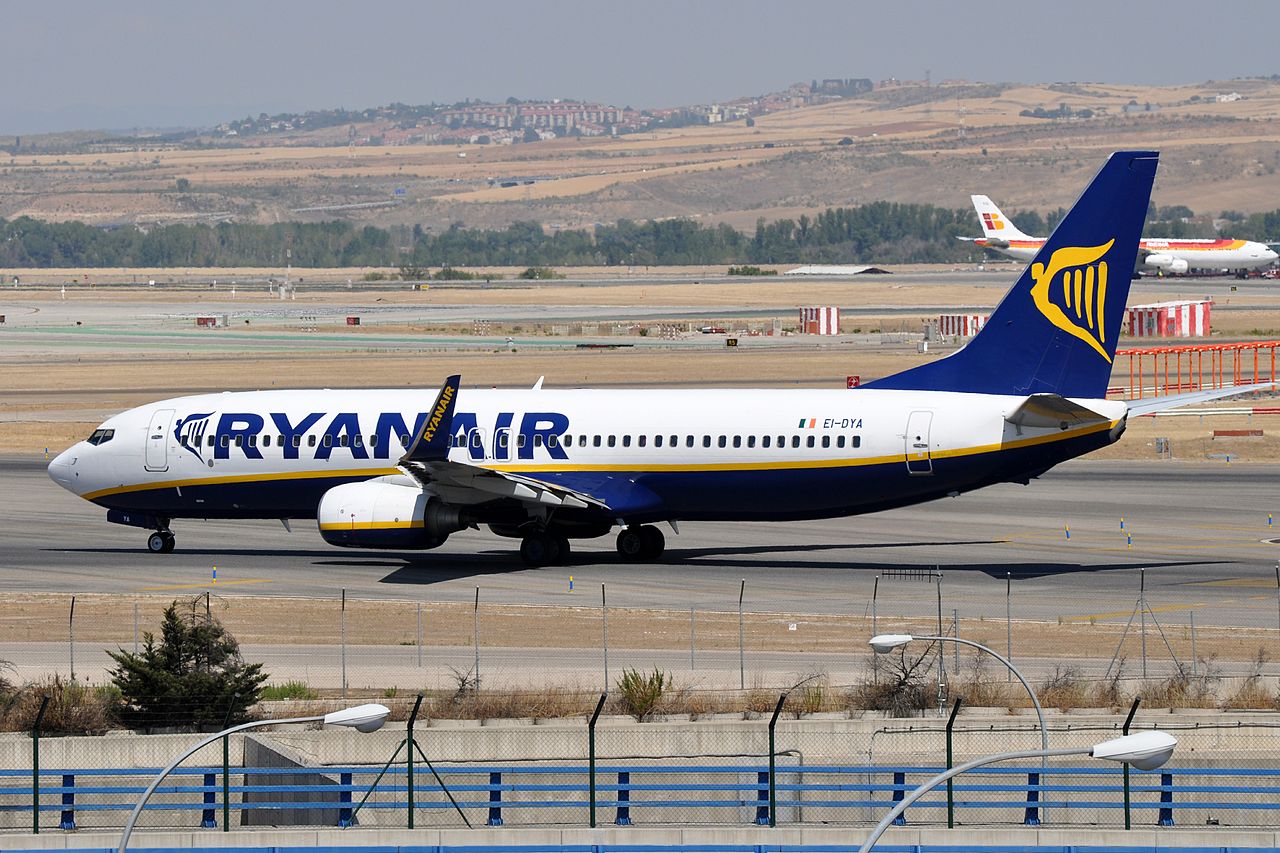 LONDON – The ground handling company based in Alicante, Groundforce, had one of its cars collide with a Ryanair Boeing 737-800 yesterday.

It is understood that the handling agent in the car forgot to set the parking brake, making the car veer underneath the fuselage of EI-DYA, the affected aircraft in question.

Luckily, the aircraft only suffered minor damage, which was repaired at the airport’s maintenance facility before departing back to Manchester around 90 minutes late.

Below, you can see photos of the incident taken by Ivan Castro Palacios on Twitter:

FR4006 was the flight it subsequently was 90 minutes late as a result of the incident.

The aircraft did originate from Manchester as FR4007 into Alicante.

In all, no one was injured as a result of the incident, but the person in the ground handling car will definitely remember to set the parking brake next time.