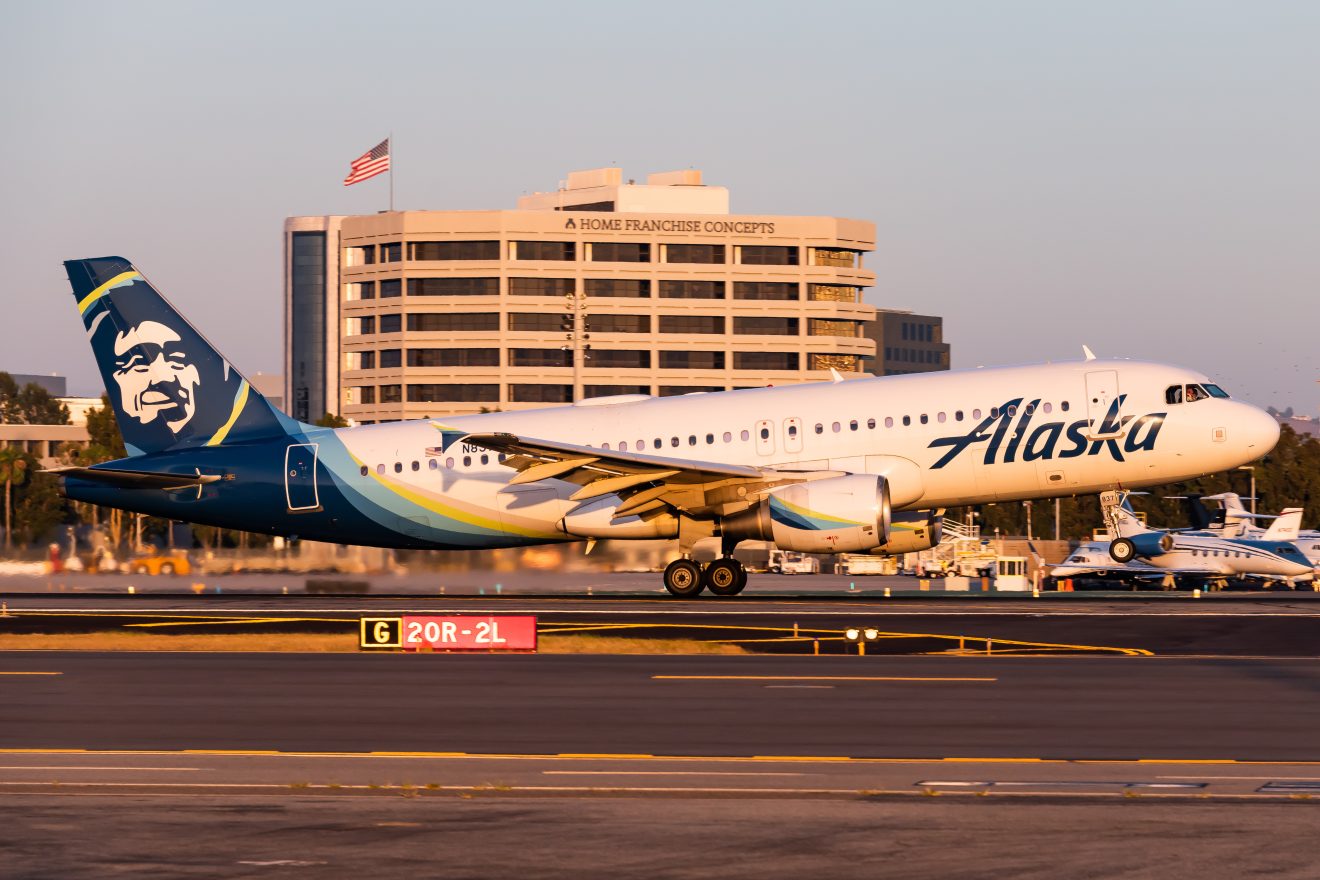 LONDON – Alaska Airlines has today announced it will partner up with Air Tahiti Nui ahead of the French Polynesian carrier’s route launch between Seattle and Papeete.

The service from Air Tahiti Nui will begin on October 4 on a twice-weekly basis using its Boeing 787-9 Dreamliner aircraft.

Excitement Amongst Both Carriers…

Commenting on this news was Nat Pieper, the Senior VP of Fleet, Finance, and Alliances at Alaska Airlines:

“Who hasn’t dreamed of visiting Bora Bora? We’re delighted to have Air Tahiti Nui join our array of global airline partners, further connecting the West Coast to the South Pacific”.

“Our guests are going to love the convenience of a nonstop flight to this amazing destination on an airline that offers world-class service and amenities flying the beautiful Boeing 787-9 Dreamliner aircraft.”

Also commenting on the news was Mathieu Bechonnet, the Managing Director of Air Tahiti Nui:

“It is with great enthusiasm that we are launching this new direct service to the Pacific Northwest. This will help the further development of tourism to French Polynesia, including from the market of Western Canada.”

“Alaska Airlines is the perfect partner for this, and we are looking with great excitement at the new commercial opportunities that lay ahead. This will strongly reinforce the position of Air Tahiti Nui as the leading airline for services to and from Tahiti”.

Departure time for the flight to Seattle will depart at 2200 local time, before arriving in Seattle at 1025 local time the next day.

The return will depart Seattle at 1240 local that same day, before arriving back in Papeete at 1910 local time.

The twice-weekly route will operate alongside the daily services that Air Tahiti Nui has to Los Angeles from the French Polynesian island, which Alaska Airlines has significant operations over there already.

With Alaska Airlines being a part of oneworld, it can instantly be assumed that Air Tahiti Nui is acquiring a taste of the alliance through this new partnership.

Through oneworld, Alaska Airlines can fly on more than 20 oneworld and partner carriers around the world, offering incredible connectivity.

It is unclear whether the partnership between Alaska and Nui would go this far, but the theoretical assumption behind this is that this would benefit those who book the flights through the Alaska Airlines website as opposed to the Air Tahiti Nui site.

Even so, this means that this relationship is a significant one to have, especially with the low level of routes that Nui operates at present.

It remains clear that this route launch is going to have some considerable success behind it, especially with Alaska Airlines backing this new route so publicly.

Interest surrounding launch day will be something to look out for, especially if load factors on the flight start out high, which would give an indication of its long-term success moving forward.

Particularly in the Winter season, passengers may want to go to warmer climates during that period, which works well to Air Tahiti Nui’s advantage.

With Alaska Mileage Points due to be available in the Spring for Air Tahiti Nui flights, it is clear that this is just the beginning of a relationship that has high potential to bloom in the future.