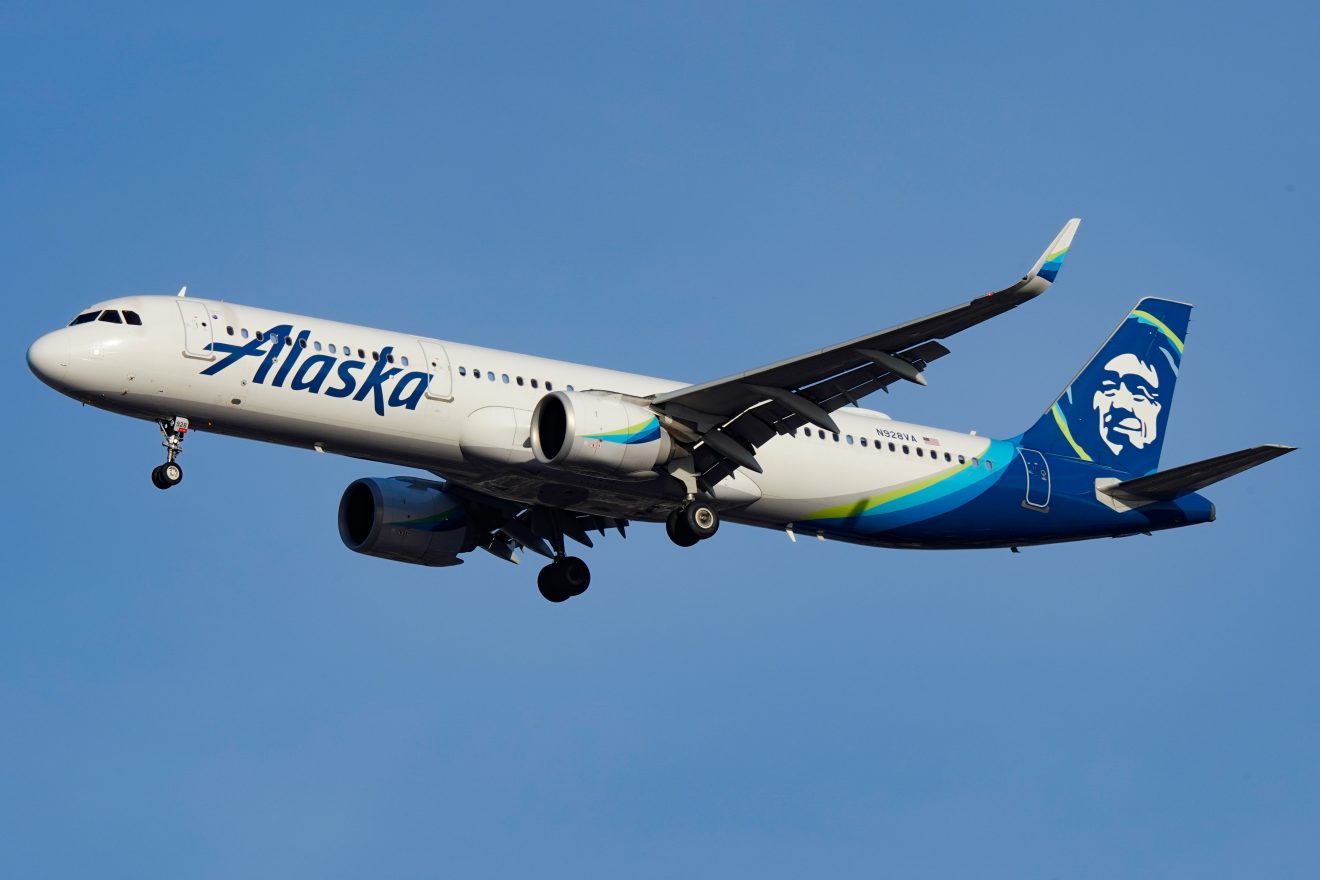 LONDON – On March 24, Alaska Airlines Group announced an investment spending of approximately $2.3 billion in infrastructure upgrades at four of their key hubs along the West Coast.

In Seattle, Alaska Airlines passengers will notice the modernization and increase in the size of the ticketing area as well as at security.

The group has also entered a new partnership with the Port of Seattle, which owns and operates Seattle Airport.

This $400 million project is also in addition to the recent modernization of the N Concourse terminal that serves mostly Alaska Airlines’ flights which come to a total of $700 million.

Not only is Alaska modernizing the ticketing and security areas, they will also be spending $7 million on upgrades to their lounges over the next two years (till 2024).

However, the more surprising news of all, especially following the renovation of both C and D Lounges, is that Alaska will be opening an all-new dedicated lounge by 2026 that will facilitate passengers who will be departing from both Concourses C and D.

Shane Jones, Vice President of Real Estate and Airport Development for Alaska Airlines said, “We’re excited to transform the conventional lobby into a modern, airy, and easy-to-navigate space for our guests and employees.”

“This three-year project is the largest airport renovation in our history. It aims to support our innovation, sustainability, and long-term growth plans at our hometown hub.”

At San Francisco, Alaska will be relocating its entire service from its current Terminal 2 to the new Harvey Milk Terminal 1 building, which Alaska supported a portion of the $2.4 billion investment for it. ]

The move will be completed in 2024 and will allow Alaska to be closer to American Airlines and its other oneworld partners. It will also allow passengers to have easier access to Alaska Airlines’ lounge that was recently opened in Terminal 2 at SFO.

Tim Horn, Director of Station Operations at SFO for Alaska Airlines says, “Harvey Milk Terminal 1 is, hands down, probably the coolest airport terminal in the nation.”

“Our guests and employees will love traveling through the open, modern space and especially enjoy all the eatery options that include popular Pacific Rim restaurants.”

In line with the recent showcasing of the remodeled Concourse B at Portland, Alaska has invested $115 million into that remodeling which will see Concourse B become a much brighter space with floor-to-ceiling windows allowing for more sunlight to enter the building, as well as providing a greater view for guests to see outside.

Guests will also benefit from upgraded technology within the concourse, specifically hundreds of new power outlets and much faster Wi-Fi.

On top of all these upgrades, Alaska will invest $1.5 million in upgrading the Lounge in 2022 where guests will have an extra 1,000 square feet of space and a new enclosed patio area, however, this is just the beginning.

By Summer 2022, a new temporary express lounge will be in place at Concourse B which will help pave the way for a brand-new state-of-the-art 14,000 square foot lounge that will replace Alaska’s current facility by 2025-2026.

Alaska will be investing a total of $230 million where guests will see 20% more gates, an additional 15,000 square feet of space, and complete modernization of Terminal 6.

This modernization will also include new carpet, lighting, seating with power outlets, and new signage.

Shane Jones also commented on the LAX expansion, “The guest experience is at the heart of everything we do, and the focus of this project is to improve every step of the journey.”

“From modern expanded gate areas with powered seating to improving our operational performance with key infrastructure upgrades, including two new gates, this investment is all about the Alaska guest.”

This is one of the largest pieces of investment any mainline carrier has undertaken.

It will massively help Alaska strengthen its position on the West Coast which could, in turn, open the doors to strong passenger growth, which may result in the need for even more aircraft in its fleet.

By this means, it is likely we will see Alaska eventually invest into its main hub at Anchorage (ANC) in Alaska, as well as its three focus cities, Boise, San Diego, and San Jose, to unify its guest experience across all its main gateways on the West Coast of the U.S.