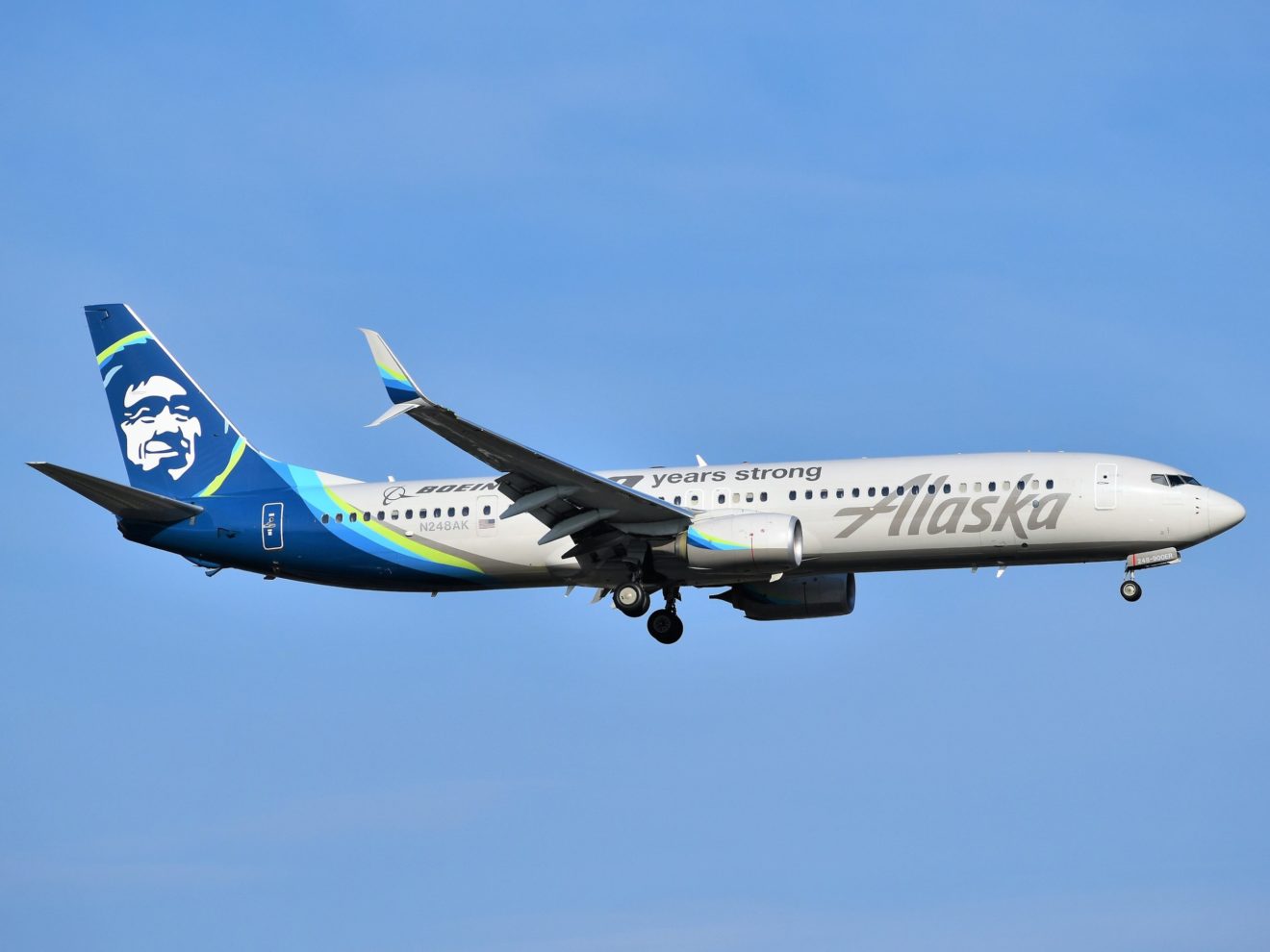 LONDON – An Alaska Airlines flight has returned to Seattle airport after losing an engine cowling. Footage of this emergency landing has surfaced online. The aircraft was identified as a Boeing B737, designated as flight 588 out of Seattle, bound for San Diego.

Alaska Airlines Flight 558 departed Seattle airport at 0720 local time yesterday and was back on the ground at 0804 local time. The flight was originally bound for San Diego.

The footage above shows the aircraft landing safely, but the cowling on the engine was ripped off whilst the aircraft was attempting to slow down.