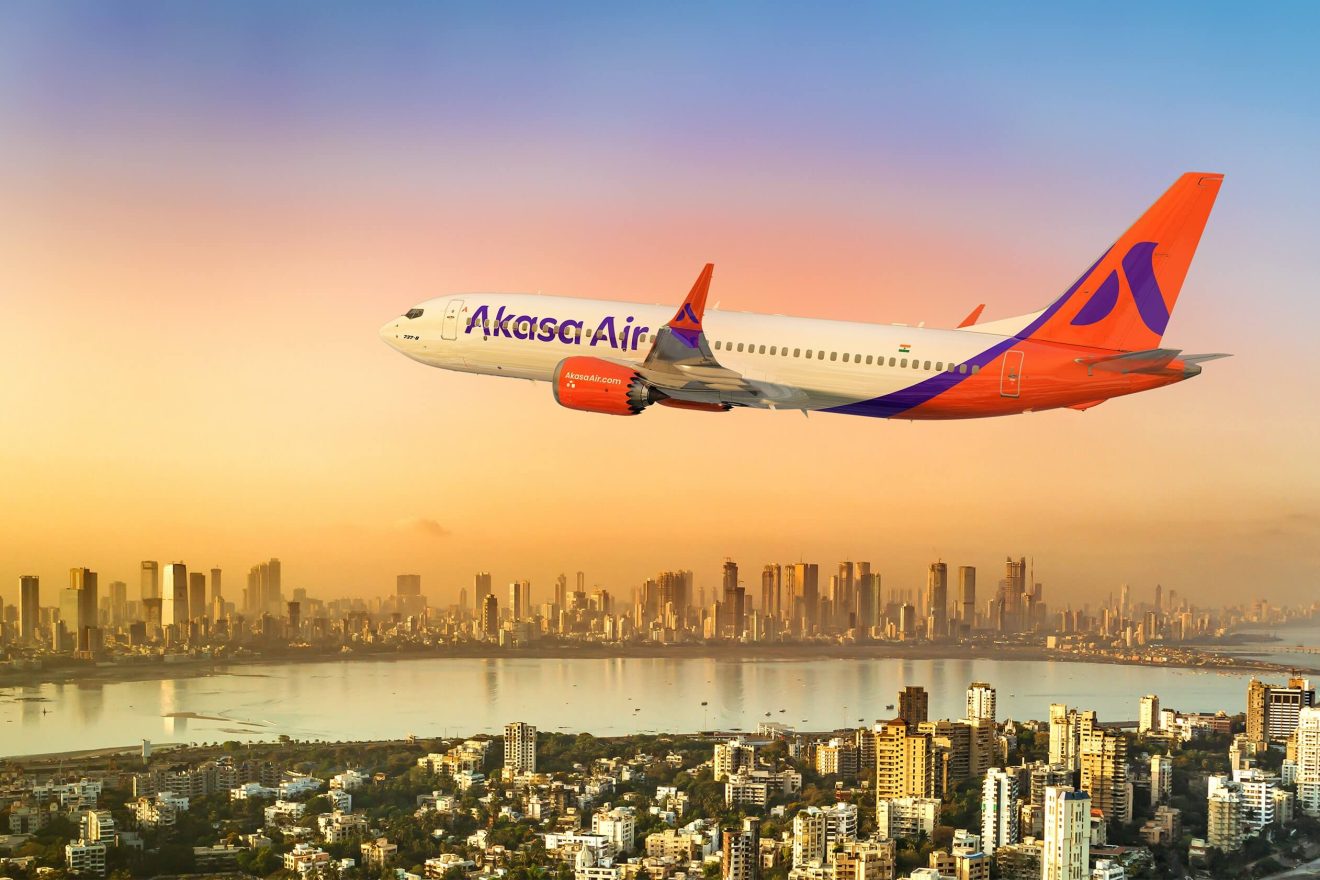 LONDON – According to a report from The Economic Times in India, Akasa Air will hire 350 staff by March 2023, as the airline gears up for growth.

The report also states that the airline is offering as much as 80% higher salaries than its competitors of SpiceJet.

It is also understood that the 350 staff to be hired will be cabin crew and pilots.

A spokesperson for the airline commented on this news saying:

“Our pilot and cabin crew hiring is currently underway.”

“We expect to have around 18 aircraft by the end of March 2023 and the employee strength including pilots and cabin crew will be commensurate with the level of our network and operations”.

Back in November 2021, at the Dubai Air Show, Akasa Air placed an order with Boeing for 72 737 MAX aircraft as well as signing a $4.5bn deal with CFM to power those aircraft.

The carrier looks set to become a dominant powerhouse in the Indian aviation market, particularly with its rapid growth plans to catch up with SpiceJet, IndiGo, Air India, and others.

As the airline begins to build, and the routes that follow, Akasa has the opportunity to become a big player going into the future.