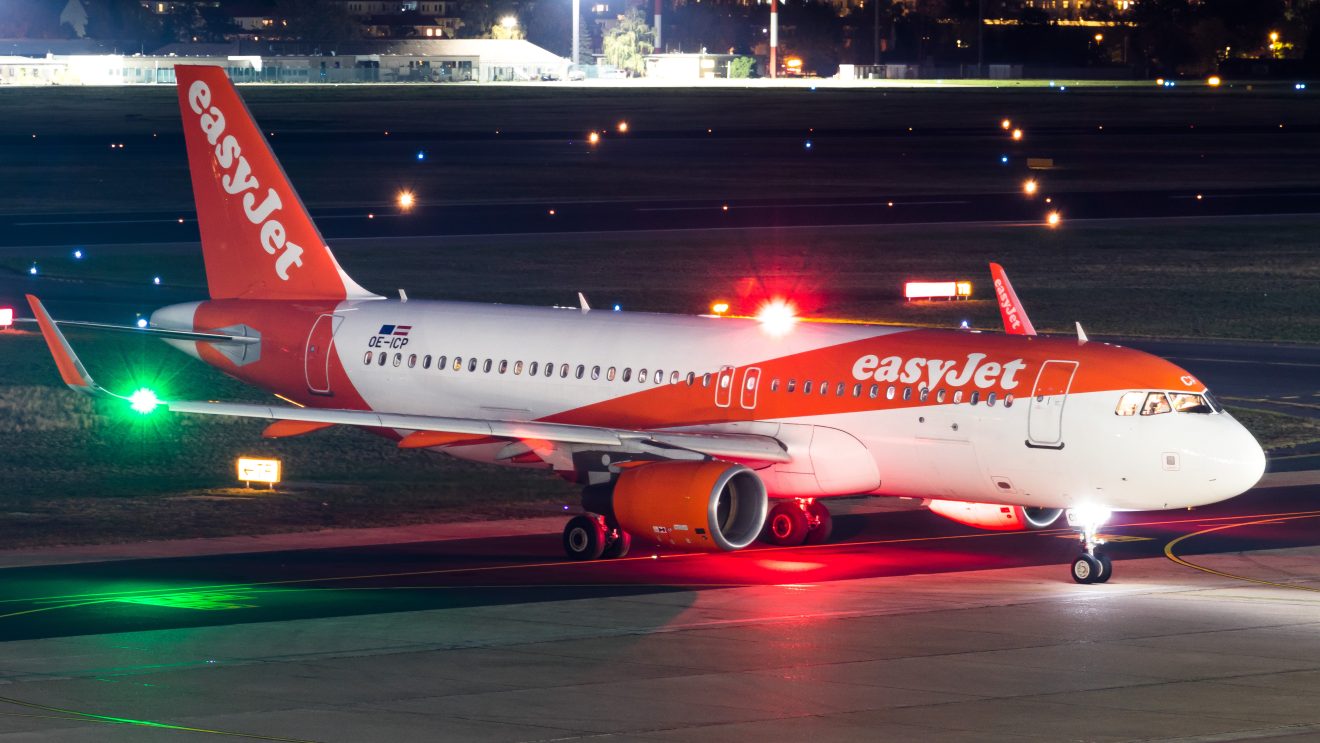 LONDON – In the face of adversity from P&O Ferries, the airline industry has done an amazing job rallying around those who have lost their jobs at the cruise company.

The ferry company announced this week that it is making 800 staff redundant which prompted sit-in protests. P&O Ferries has denied insensitive behavior regarding the redundancy announcements.

Some airlines have come out already offering potential opportunities to work in the sector.

Wizz Air announced yesterday that it welcomes those affected employees to attend the following recruitment days that are coming up:

Marion Geoffrey, the Managing Director of Wizz Air commented on this saying:

“We can only imagine the worry that impacted P&O employees must be feeling right now. Regardless of experience, we encourage those looking for a new job to attend one of our upcoming recruitment events, to learn more about the exciting opportunities we have on offer.”

“We are committed to offering our crews a clear career path and opportunities to develop, as well as roster patterns to allow for an improved work-life balance.”

“With transferable skillsets, we are confident that P&O Ferries employees would be well-positioned to join our team and look forward to welcoming new cabin crew to the growing Wizz Air family soon.”

easyJet To Fast-Track Applications For Those Affected

easyJet on Twitter announced that it would fast-track applications for those affected by the redundancy announcements as well as reach out to those employees individually as well.

A lot of those on Twitter have responded saying that the company is using this as a PR stunt as they are in massive need of recruitment at this point, especially after making people redundant during the pandemic.

Either way, it’s another avenue for those affected to get another job.

Beneficial For The Airline Sector

In the coming days, we may see more airlines joining the likes of Wizz Air and easyJet following this path as it will benefit the sector in terms of employment moving forward.

As we approach the Summer 2022 schedule, acquiring the P&O staff that have lost their jobs will help airlines increase their capacity and fleet options, especially in a busy period ahead.

This would seem to be a no-brainer for such carriers to do, especially in the wake of the negative backlash P&O Ferries is receiving at this time.

It would definitely put forward the case for passengers to get to their destination by air instead of by sea.

Are There Any Disadvantages Behind This?

Thinking on a purely cynical note, the only disadvantage behind this is that the P&O-based applicant may not be successful in the recruitment stages.

Yes, their applications may be fast-tracked, but the airline may not deem them suitable for the role as the recruitment process continues.

Airlines would probably have to release numbers regarding how many ex-P&O employees they have hired in order to ensure they have made a considerable enough impact.

That is what will be interesting to see. It is all well and good announcing things like this, but in the interests of those who have lost jobs, we need to see actual action taken as opposed to announcements.

On behalf of the team at AviationSource, our hearts go out to those affected by these job losses and we hope that those looking for new jobs now find one as soon as possible.

The airline industry now has an opportunity to hire those affected as well as others who are looking for work as well.

Now that the pandemic is coming to some form of an end, the priority is growth, and potential employees will be part of this growth strategy moving forward.