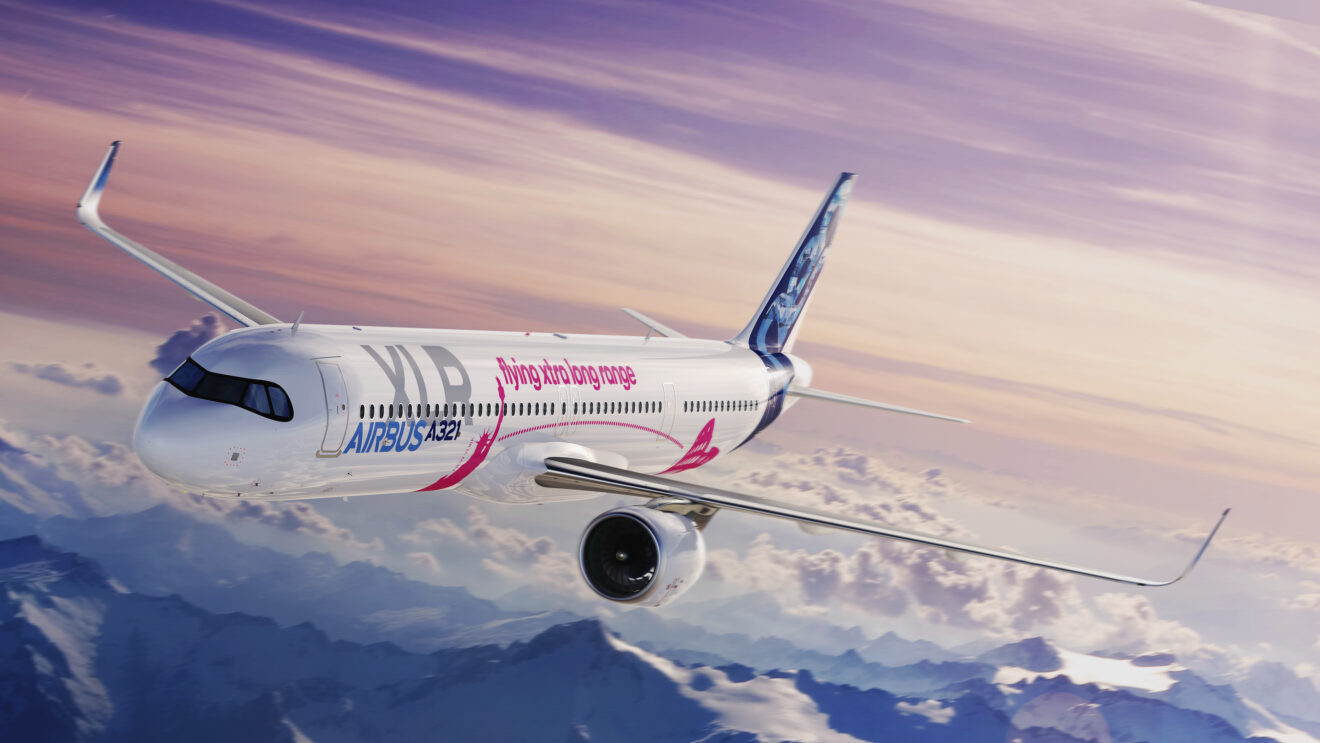 LONDON – Airbus’ A321 XLR development aircraft MSN11000 has recently taken to the skies on its first flight. Over the next few weeks, two more prototype aircraft are set to join the certification flight test trail.

Between now and year-end is a key time to focus on the aircraft obtaining flight clearance for the test aircraft. By quarter 4 this year, all three aircraft should have reached a high level of production maturity by this time.

Added to this, a fourth flight test aircraft that was formerly a standard A321 neo (MSN 6839) has been furnished with numerous new upgrades designed for the XLR.

Airbus is taking the opportunity to improve the overall flight deck control system design. The current one is based largely on the original model 321, which was designed in the early 1990s.

The manufacturer’s aim is to have flight control commonality across all programs and further implement the Airbus Fly-By-Wire technology.

Once all four development aircraft are flying, the global flight testing campaign will begin. Gary O’Donnell, head of the A321 XLR program, has said:

“The completion of these activities and submission of all the final documents around the end of the next year to the airworthiness authorities will allow us to validate and certify the complete aircraft.”

Whilst also approaching its entry into service date, Airbus has to build a fully industrial system.

This includes all tools and jigs throughout every Airbus factory that has a part to play in the build of the XLR.

As well as their own factories, those involved in the extended supply chain supplying them with parts and materials.

A very involved and complex process across a number of engineering and manufacturing functions.

In order to become a long-range aircraft, the A321 XLR needs to carry more fuel, which means increasing its takeoff weight. In turn, this also requires uprated landing gear and brake systems.

However, since the engine thrust is not changing, there has been some aerodynamic change to ensure take-off performance is not affected.

Airbus made the call to modify their standard A321 MSN 6839 in a bid to get ahead of the game in testing. Several features have been retrofitted well before the brand new production version of the A321 XLR.

Mods include; a new inboard flap system that means it is aerodynamically equivalent to the XLR when the landing gear is retracted.

Enabling velocity minimum to unstick tests – a test to ascertain an aircraft’s absolute minimum speed to be able to take off.

Also new to the XLR is a water and waste system that will require validating and fuel system elements associated with the integral rear center tank.

Pupin goes on to explain that when you transform a medium/short-range aircraft into a very long-range aircraft, then special care needs to be taken regarding cabin comfort.

Things such as thermal comfort over an 11-hour flight and noise levels over that same flight time. As a result, the XLR is getting an upgraded cabin that reflects that of a standard long-range aircraft.

“We need to demonstrate the aircraft from multiple types of runways which would be experienced by the pilots in real operations, so they plan to invite customers for the aircraft as early as possible to fly with the flight test team just as Airbus did on the A330neo variant.”