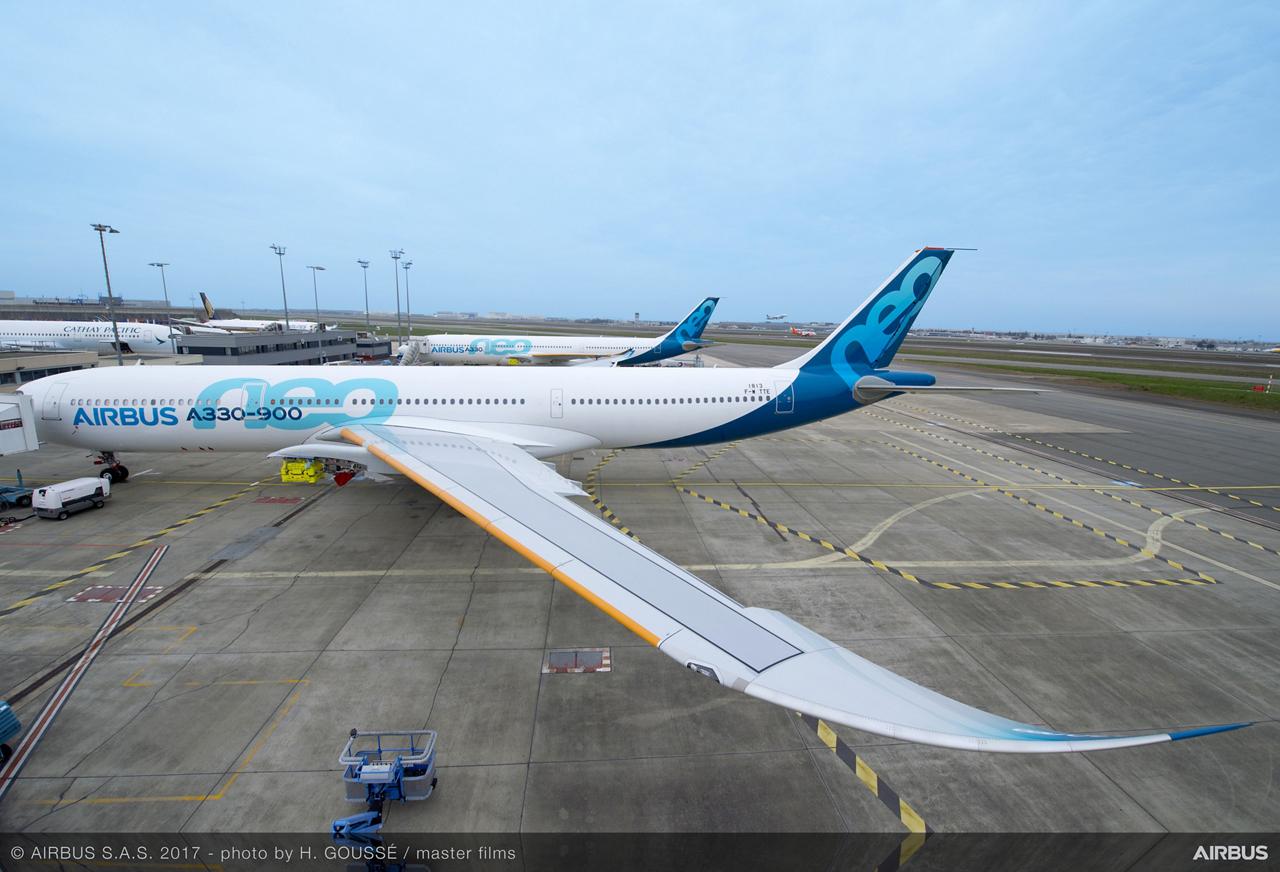 LONDON – Sources are indicating that Airbus is close to signing a deal with Malaysia Airlines for up to 20 A330neo aircraft.

It is understood that 10 of the 20 will be purchased directly from the European planemaker at a list price of $2bn, with the other ten to be leased at a cost of $500,000 per plane per month.

Also, the 10 that are to be directly purchased have come from the slots originally given to Air Asia X, as the carrier had cut down its order from 78 to 15 a few years ago.

In terms of fleet replacement, the A330neos will be used to replace the A330-200/300ceo models directly. The neos are supposedly due to be chosen over issues with the 787 Dreamliner from Boeing at present.

This order wouldn’t be at all surprising, given Airbus’ presence in the country already with a $400m investment not just for commercial aircraft, but for military and helicopters too.

AviationSource has approached both Airbus and Malaysia Airlines for a comment. Whilst we wait, it’s probably expected that they won’t provide a comment due to the commercially sensitive nature of the news.

The order is expected to be firmed up by the President of Malaysia as early as next week when the month of August begins.

With these orders coming through for Airbus, maybe they didn’t need the Farnborough Air Show to showcase new orders. Maybe the words from Airbus’ sales chief Christian Scherer were true.

Scherer mentioned that the private rooms in the Airbus chalet were busy and full of prospective customers. Maybe this is exactly what he was on about.

Earlier this week, the European planemaker signed a deal with German leisure carrier Condor for over 40 A320neo & A321neo family aircraft, which again was a surprise given the fact Farnborough wasn’t that long ago.

For Airbus, this further commitment from Malaysia Airlines keeps a safe customer on their side, especially with the fact the airline was looking at purchasing Dreamliners.

The A330neo has proven to be a successful aircraft type in the Asia-Pacific, with carriers such as Cebu Pacific and others operating these aircraft in high configurations for higher revenue turnover.

All eyes will now be on Airbus to make the announcement next week, and it will be interesting to see whether the Prime Minister of Malaysia will sign off on the proposed acquisition.

It remains clear that this week has been a week of recovery from Airbus, and has been rightly needed due to the skirmishes that had occurred with journalists over the lack of orders.

As we have mentioned in previous AviationSource analyses during the Farnborough Air Show, this is most definitely a further extension of a middle finger that Scherer wants to give to the media.

If this deal does get signed next week, then that will be another major endorsement for the A330neo, and could even list them as a competitor to the 787 Dreamliner if other airlines want to go elsewhere from the American planemaker.