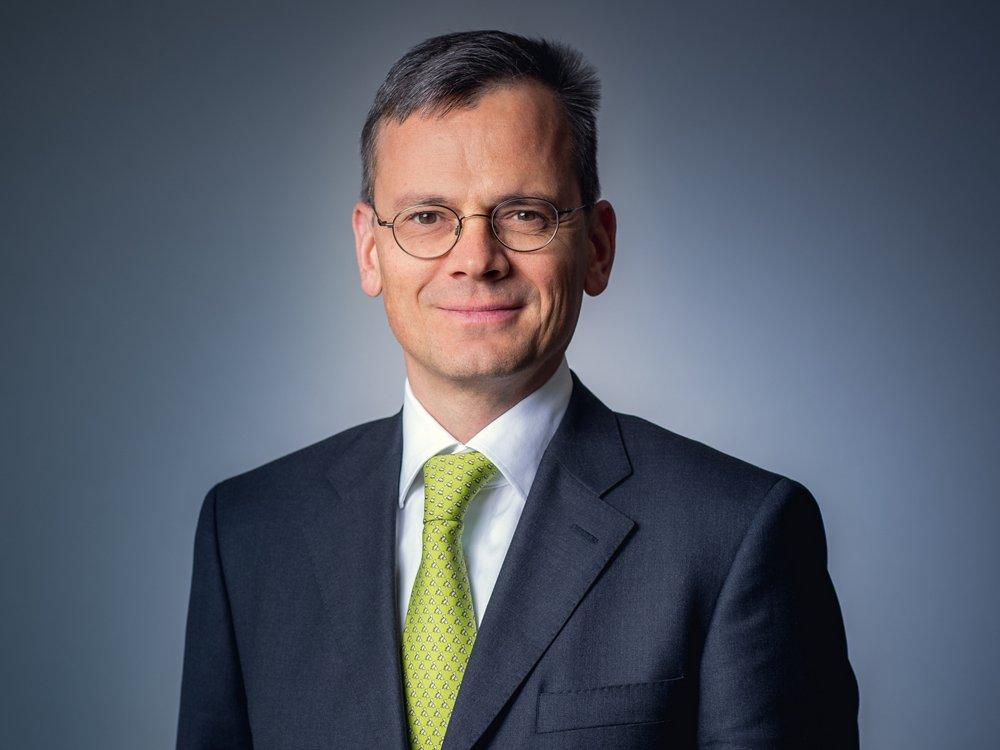 LONDON – Dominik Asam, Chief Financial Officer of Airbus has announced that he will be leaving the company by March 2023, thus bringing his four-year journey with Airbus to an end.

Speaking on this announcement, Mr. Asam said, “I am grateful for each day I have had the honor of working for Airbus so far. It has been a privilege to be part of the Airbus management team under the leadership of Guillaume Faury. Airbus is now in a better competitive position, and I have great faith in my colleagues.”

After completing his education, Dominik began his career in 1996 with Goldman Sachs Inc. in the Investment Banking Division in Frankfurt, London, and New York.

Following his exit from the IB at Goldman Sachs, Dominik joined Infineon Technologies, where he headed Investor Relations, Mergers & Acquisitions and Strategy between 2003 till 2005.

Dominik Asam’s career then shifted to Siemens AG, where he headed many positions between 2005 till 2010 with notable positions being CEO of Siemens Financial Services and Corporate Vice President and Treasurer.

After his journey concluded at Siemens in 2010, he moved to REE AG in 2010 in Head of Group Controlling position.

Dominik again joined Munich-based Infineon Technologies in 2011 and served as CFO until joining Airbus in April 2019.

Commenting on an announcement by Dominik Asam, Airbus CEO Guillaume Faury expressed that “Dominik is an outstanding CFO. He has been a great wingman during the challenging and uncertain times of the COVID pandemic and is a key asset to any team.”

“Dominik has also been a key contributor to the solid financial performance of Airbus – thanks to highly committed finance team – and to the company’s transformation as we continue to pioneer sustainable aerospace.”

Post his exit from Airbus, Dominik will be taking charge as new Chief Financial Officer of SAP, the market leader in ERP solutions which is based in Europe.

Dominik Asam concluded his message by saying “I am looking forward to supporting this flagship European company for the remainder of my tenure by working with the management to ensure a smooth transition with the next Airbus CFO.”

“I hope to stay in close touch with Airbus after transitioning to my new role at SAP to further deepen what is already a strong relationship between the two companies.”