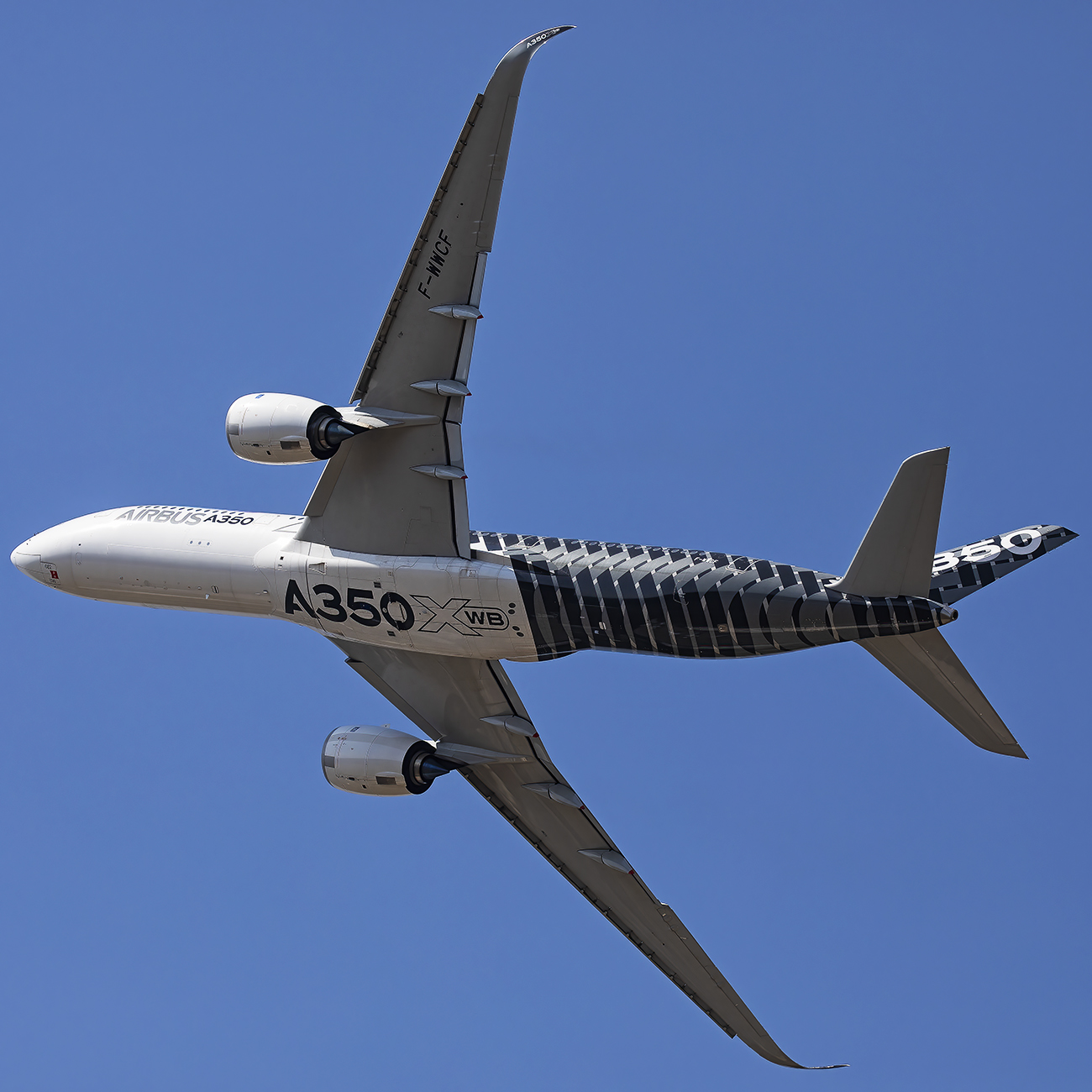 LONDON – In their latest financial reports, Airbus aims to produce around 65 A320 Family aircraft per month by 2024, which represents a delay in their plans.

Overall, the European planemaker has plans to ramp up production to 75 aircraft per month by 2025, but the 65 per month by early 2024 represents a delay of around six months.

With the first flight of the A321XLR taking place last month, the manufacturer is aiming for an entry-into-service date of 2024.

Airbus has also said they are looking into increasing the production rate on their widebody fleet, being the A330neo and A350XWB.

Because of such alterations, the European planemaker is aiming to deliver around 700 aircraft this year, which is a far higher number than Boeing’s 400, which was revealed in their own financial earnings call earlier this week.

Up to now, the manufacturer has delivered around 297 aircraft in the first half of the year, which is exactly the same figure as in H121.

Consolidated revenues for the company were around 200 million EUR higher than in H121 at 24.8bnEUR. Their EBIT Adjusted levels were slightly lower at 2,276 million EUR, which is good news all around for them.

The way they were able to minimize losses was by remarketing delivery slots from Russian carriers into new customers, which we have seen with the likes of Turkish Airlines, for example.

Guillaume Faury, the CEO of Airbus, gave some insight into the first half of 2022 for the company:

“Airbus delivered a solid H1 2022 financial performance in a complex operating environment, with the geopolitical and economic situation creating further uncertainties for the industry.”

“Our aircraft delivery target for 2022 has been updated accordingly. The earnings and free cash flow guidance are maintained, underpinned by the H1 financials”.

“The Airbus teams are engaged with suppliers and partners to ramp up towards an A320 Family monthly production rate of 75 in 2025, backed by strong customer demand.”

Notably, the manufacturer had to pay adjustment costs of seven million EUR, which was pertinent to the shutdown of the A380 production line, as Airbus doesn’t produce the aircraft anymore.

Liquidity with the carrier remains strong at a staggering 27.6bn EUR and has good debt standings with creditors at this present time.

It remains clear that Airbus remains in a strong position, and has had a strong first half of the year. In their true style, they are going for the ambitious target of 700 deliveries, which has been done before.

Looking ahead, the manufacturer has got its priorities in place, with the A320 Family taking a lot of focus, due to there being so many aircraft in the backlog.

As the production rate increases, this will open up Airbus to more revenue, and therefore profit going into the future.