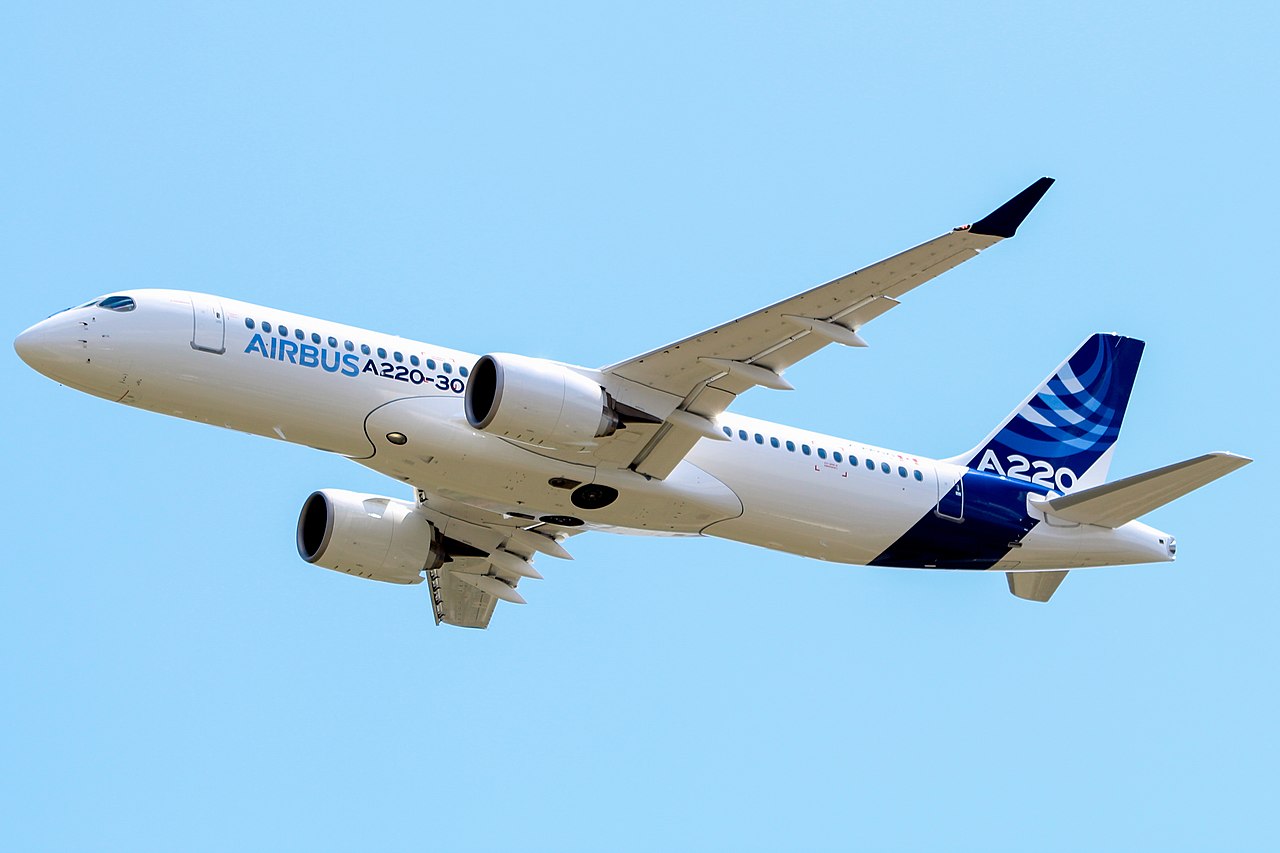 LONDON – The Airbus A220 program in Canada is set to receive further investment, valued at $1.2bn.

The $1.2bn is broken down into two companies investing into this program.

First, Airbus will invest around $900 million, with Investissement Quebec investing the other $300 million.

For Investissement Quebec, this figure was originally supposed to be only $200 million, according to data from AirInsight.

“We strongly believe in the future of the A220, a technologically advanced aircraft, which is already recognized by our customers for its performance and reduced carbon footprint”.

“As previously announced, as the majority shareholder of the program, Airbus continues to invest in the partnership and in Quebec to accelerate the monthly production rate of the A220 aircraft to ensure the anticipated success of the program in the middle of the decade.”

Airbus has also increased the production rate of the aircraft to six per month, with the Mirabel and Mobile sites in North America handling this uptick.

The European aerospace giant aims to increase this monthly output to 14 by 2025.

This deal will help secure 2,500 jobs at Airbus Canada, as well as providing economic benefit to the Quebec region.

On top of this, Investissement Quebec’s share redemption by Airbus will mature by 2030, as opposed to 2026 previously.

In-all, this is good news for the A220 program, and can be seen that this aircraft will be in development for quite a considerable period of time.