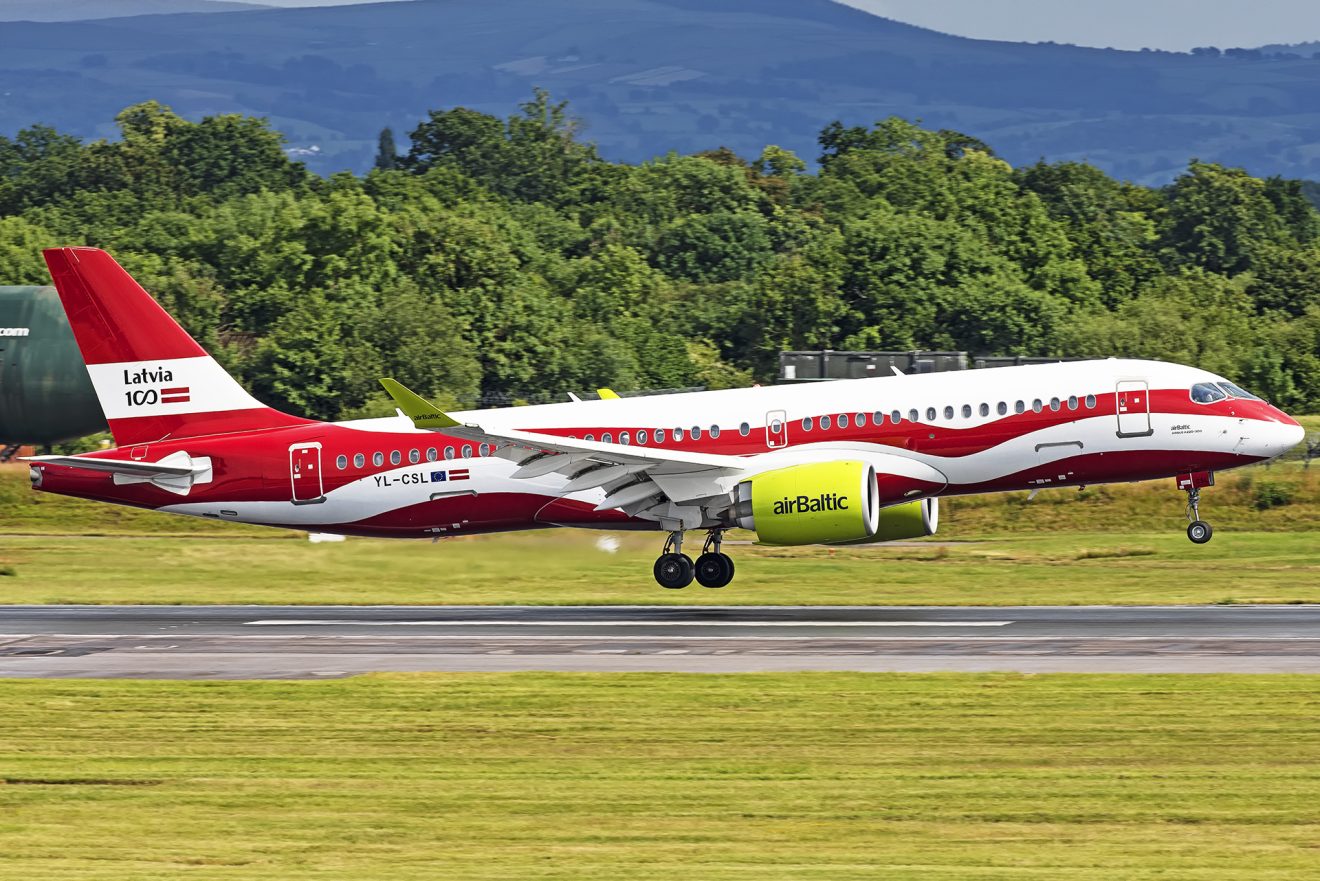 ROME – airBaltic, the Latvian airline based in Riga that has constantly grown up over the last two decades, since its launch and start of operations in 1995, seems to be recovering, after the Covid-19 pandemic far way better than other airlines in Europe and in the entire world with similar business models and strategies.

The change is just about a +452% that can clearly be described as a massive recovery, or maybe just not as a recovery but also as an expansion on the market, made possible also because of other major European airline’s reduction of operations due to Covid-19 spread out and the next followed crisis.

The summer season seems to be starting with a bang and Air Baltic shows itself as ever so ready. Martin Gauss, Chief Executive Officer stated:

“Summer season is officially here, which means that we are both flying more, and the load factor also increases. This summer we will fly on more than 90 routes.”

“The aviation industry and the world have faced many challenges over the last two years, but we continue our path to recover”.

airBaltic, however, is not just implementing its services, punctuality continues to be one of the airline’s main objectives.

In March 2022 punctuality of the airline’s flights reached a brilliant percentage of 92.8%, meaning that more than 90 flights operated by Air Baltic arrived on time, earlier than expected, or with a maximum of 15 minutes delay.

More and punctual aircraft, but at what cost?

The airline has recently decided, according to its statements and business strategy, to add a total of 4 seats to its Airbus A220-300 aircraft. Taking the configuration from a total of 145 to 149 seats.

The airline managers declared that this gentle change in the aircraft configuration will guarantee better profits and operational revenues that will help the airline managing with the post-pandemic effects.

The airline is strongly convinced that these changes will be hardly noticeable to passengers since the Airbus A220-300 can perfectly adapt to 4 additional seats without affecting passengers’ comfort.

The airline is doing very well in this path of recovery, also considering the fact that the recent Russian invasion of Ukraine caused major issues to the Latvian and Baltic aviation industries, lowering flights demands and tourist attractiveness.

But despite all, airBaltic is going ahead!