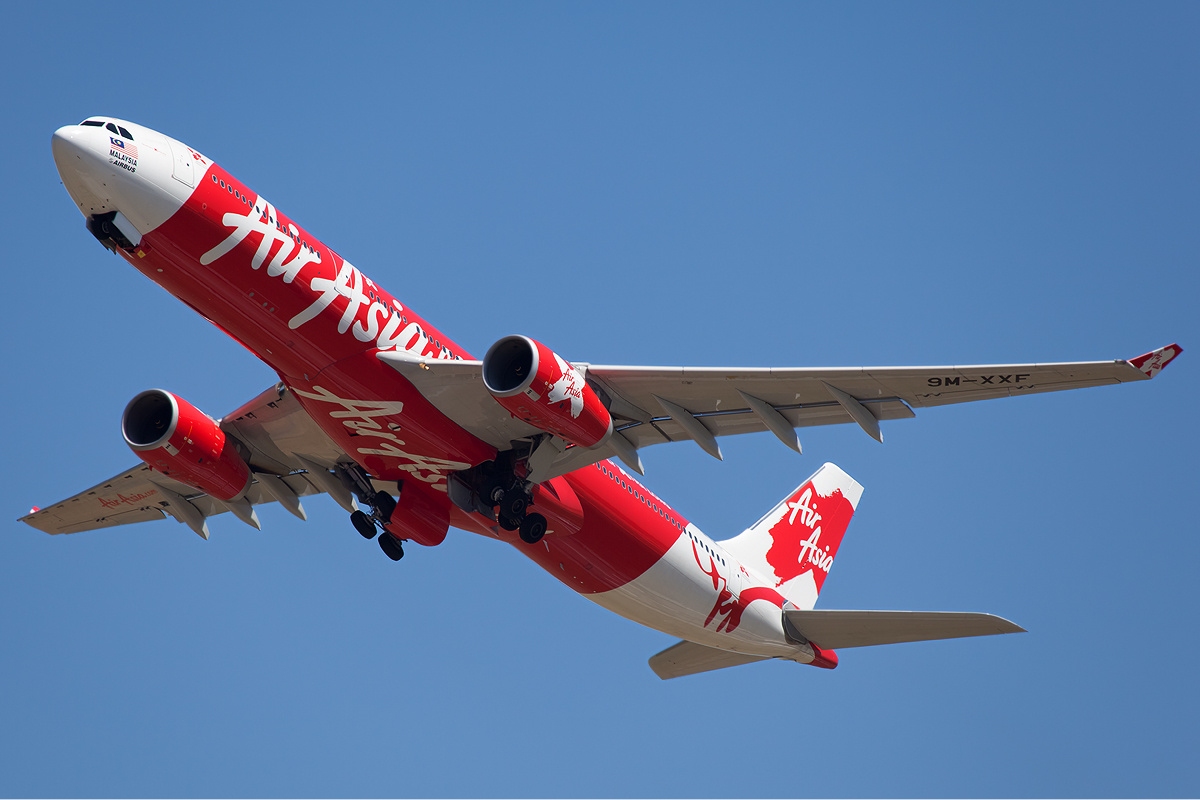 AirAsia X posted a Loss Before Tax of RM652 million or USD$145.796.132 during the period. Earnings-wise, the airline would have been profitable and has indeed delivered a profit before tax at RM0.3 million or USD$67,000, not taking into consideration travel vouchers given to passengers and third-party travel and sales agent who were affected by the restructuring.

As the airline is still in the debt restructuring scheme in a bankruptcy court, it is thus legally confined from issuing cash refunds to passengers and respective agents. In a measure of goodwill and to ensure the return of customers, AirAsia X has decided to gift passengers in a form of full travel vouchers passengers, from those who are affected by the pandemic.

The debt restructuring has been finalised on 16 March 2022. The airline is on a steady trajectory in increasing capacity and scheduled flights for passengers to play catch up with the aggressive rise in pent-up demand.

During the past 3 months, the total number of sectors which are flown especially for scheduled passengers was at 81 sectors, which is a significant rise from the 12 sectors operated during the first quarter.

Moreover, with the rise in capacity, there have been notable shifts in the operating expenses structure of AAX. As expected, costs for staffing rose gradually as the airline reinstated employment of staff, and also the cost of maintenance, repair and overhaul, attributed to the reintroduction of more fleets into flying.

During the period under review, the total number of sectors operated solely for scheduled passenger flights stood at 81 sectors, a multi-fold surge from the 12 sectors flown during the 3-month period until 31 March 2022. There has been a notable shift in the operating expenses structure of AAX.

Staff costs increased on the back of the reinstatement of staff and salary for employees, in addition to an increase in maintenance and overhaul costs, attributed primarily to the reactivation of aircraft in preparation for the major operational ramp-up rise.

Financially, or balance sheet and cash flow wise, the airline’s cash balance stood at RM25 million or USD$5,590,000 at the end of the second quarter. The impressive cash flow shows signs of normalcy, as flights (chartered, scheduled and cargo) are being resumed, along with the rise in the demand for air travel.

“In the previous quarter ending 31 March 2022, AAX successfully completed its milestone for the completion of debt restructuring on 16 March 2022.”

“Even as the airline operates in a strenuous and demanding environment which features high fuel prices and a weakened Malaysian Ringgit against the United States Dollar, coupled with remaining travel restrictions in certain key markets such as China, Japan and Taiwan, AAX is now on a strong path to recovery.”

The top boss furthered: “We value the great support of our passengers and travel agents who have stood by us over the past two years. Our guests always come first and we expect to complete the total issuance of travel vouchers and credits to all affected parties in the coming weeks as a key priority.”

The financial provision for this purpose is provided for during this quarter, with the recognition of the travel vouchers recorded as revenue on a per-user basis which will continue over the 5-year validity period.

In terms of average base fare, we continue to see a healthy trend of circa RM757, a pleasing uptrend from pre-COVID-19 levels, while still providing the best-valued fares in our category in the market.

“After the worst two years in aviation history, we are back, stronger than ever. We look forward to resuming services to everyone’s favourite medium-haul destinations in the coming months and to even longer haul new destinations which will provide our guests with greater value and choice to meet strong pent-up demand.”

“We are also pleased to be returning more aircraft to service and gradually reinstating our valued staff who were on furlough during the pandemic,” he concluded.

To continue, the airline and the airline’s parent holding are satisfied and optimistic about the group’s effort in mobilising staff and equipment to capture the demand.

Acting Group CEO of AirAsia X Tony Fernandes said: “The Company is currently lean in its infrastructure as a result of debt restructuring with perhaps the lowest operating cost base of any airline in its category.”

“However, as certain travel restrictions in many countries still apply, the investment in infrastructure and staff to support the ramp-up of the airline’s operations will result in some additional costs and time in the short term.”

“We intend to seek shareholders’ approval at the upcoming EGM for the purpose of entering into agreements with Capital A Group to seamlessly bolster and scale up the Company’s operations.”

“We will be able to leverage the capabilities within Capital A Group in terms of commercial requirements, cargo flight operations and technical maintenance requirements to name a few – all the while ensuring that AAX’s costs are at their leanest during this very crucial resumption period for the airline. Further details will be circulated via a circular to shareholders in due course.”

“In the coming months, we will be reactivating more aircraft to return to popular medium-haul leisure destinations in Australia, South Korea, Japan, and Saudi Arabia. Soon, we will also be launching new short-haul services to Bali for the first time and more exciting new long-haul destinations to Istanbul, Dubai and London, which will start operations by the end of the year.

“We expect to ramp up flight frequencies and return to daily services to most destinations before 2023, with optimised aircraft utilisation of 15 hours by December.

“We also see positive signs for a stronger return to China and travel restrictions removed in all of our core markets in the not too distant future which will provide a significant boost to our operations.

“In terms of our associate’s performance, AirAsia X Thailand posted revenue of USD14.8 million during the quarter and reported a net loss of USD40.5 million. As AirAsia X Thailand embarks on its rehabilitation plan, the cash balance was recorded at USD13.3 million on the back of prudent cash management.”

“Further details on AirAsia X Thailand’s rehabilitation plan will be announced in due course. Once successful, we are confident that AirAsia X Thailand’s revamp of the company’s administration process and revised debt structure will deliver greater efficiencies and a solid platform for robust future growth.”

The AirAsia X fleet comprises only 5 A330s out of the pre-pandemic fleet of 11 A330s. The airline hopes to operate a fleet of 15 strong A330s by the first half of the next calendar year. The airline notes that Air Asia X flies to destinations, like South Korea, India and restart services to Australia and Japan, and launches new services to Istanbul, Dubai and London.

With the demand gradually rising, it won’t be long until all 15 A330s are reinstated. This is also the case for Thai AirAsia X, where the Thai subsidiary is also recording a strong rise in demand, whereby increasing capacity from Bangkok to Seoul to twice daily soon.