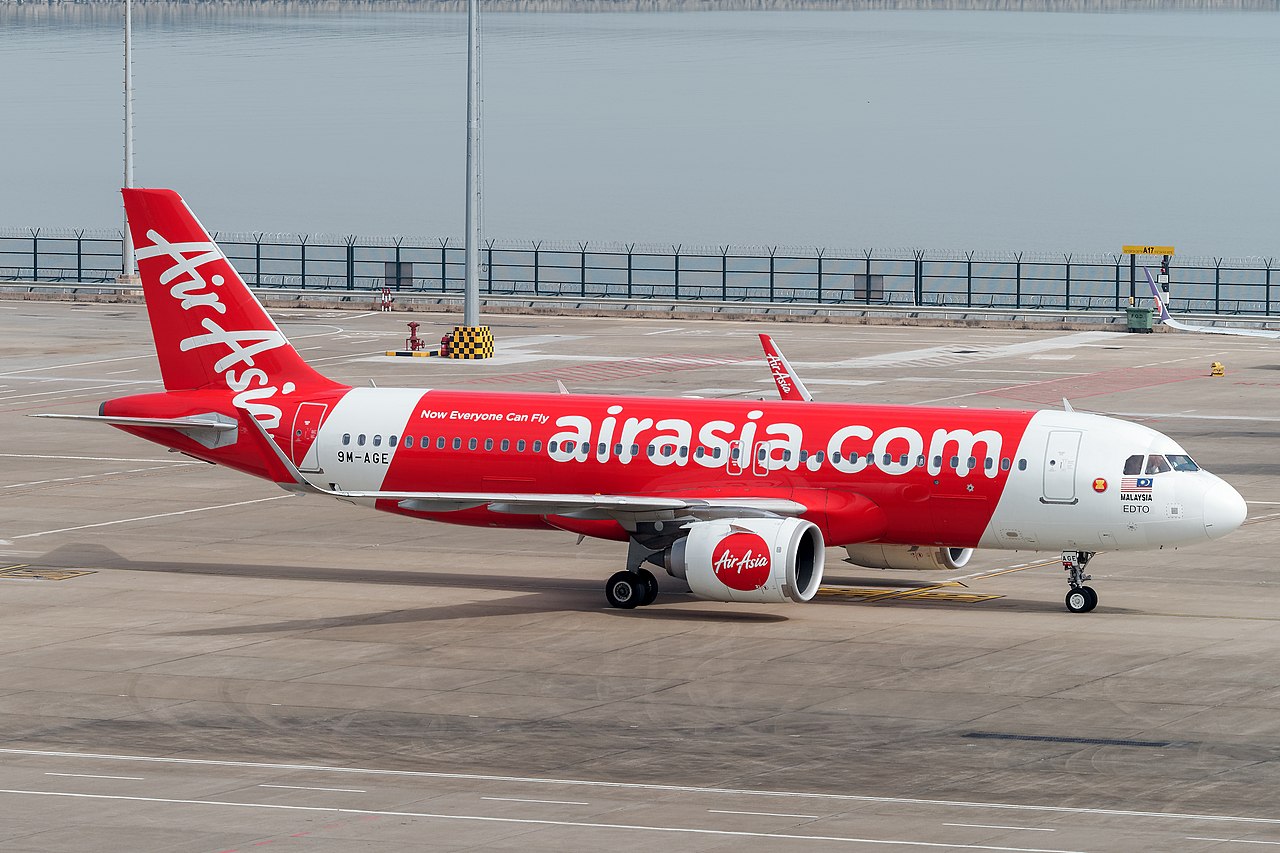 LONDON – Recovering from the pandemic, AirAsia launched eleven new routes to India, including five out of Bangkok and six out of Kuala Lumpur.

Bangkok will feature the following five connections: Bengaluru (from May  4th), Chennai (from May 4th), Kolkata (from May 2nd), Kochi (from May  1st), and Jaipur (from May 1st).

Manoj Dharmani, AirAsia’s Regional Commercial Head for India, Sri  Lanka & Bangladesh said: “AirAsia’s resumption of international flights has been highly anticipated by both the airline and its guests.

With Malaysia and Thailand reopening and travel restrictions being lifted, AirAsia will be continually re-introducing international services,  starting from April 2022.

In this regard, India, Malaysia, and Thailand are countries with significant potential in terms of stimulating tourism and reigniting the economy. We believe that our flight  resumption will bring great opportunity and support to the countries’  economic recovery.”

Passengers can now fly with ease as quarantine requirements have  been lifted and get a discount of 20% off on All Seats, and on All

Battered by the pandemic, the airline industry is slowly coming back to normalcy and the resumption of normal overseas flights is expected to provide a fillip to the sector.

As a result of a decline in Coronavirus cases, the Civil Aviation  Ministry announced on March 8 that overseas flights would resume on March 27.

It also relaxed several COVID-19 guidelines. This includes the removal of the requirement that three seats be kept empty in case of medical emergencies.

According to the DGCA, 60 airlines from 40 countries have been given permission to operate 1,783 frequencies to and from India during the summer schedule. The summer schedule will be in effect from March  27 through October 29.

At all times, AirAsia is committed to upholding the highest standards of health and safety. The airline group’s robust plan for mitigating

It was given a 7/7 rating by airlineratings.com earlier in February. As ranked by leading aviation and travel data analytics firm Cirium for 2021, AirAsia is the only Thai airline among the Top 3 most on-time low-cost carriers with an on-time performance average of 97.47%.