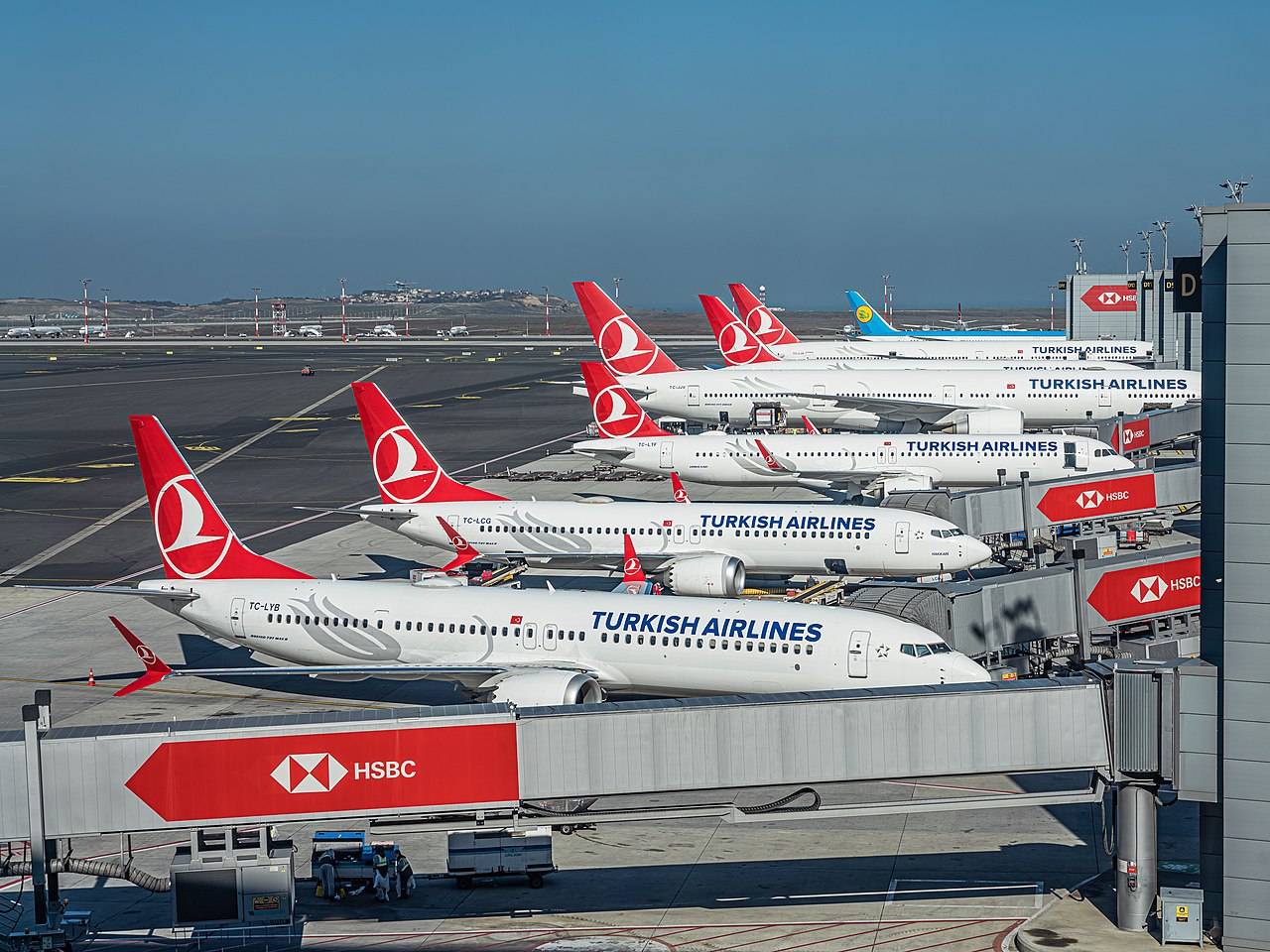 LONDON – July and August 2022 have seen record numbers posted for air travel to the south-eastern corner of Europe. The biggest countries in this region, Turkey and Greece both saw their passenger numbers exceed that of the same period in 2019 (pre-Covid).

Turkey saw a nine percent increase and Greece two percent. Albania, only considered a small destination with a considerably smaller share of the European flight market compared to its neighbours, saw its passenger numbers up by 28%.

Countries that didn’t see an increase, include Slovenia, Iceland and Portugal. Other major south-eastern European cities such as Athens, Reykjavik, Porto and Malaga all seeing drops in air passenger demand between seven and thirteen percent.

The best performing city overall was Istanbul, with flight arrival figures recording a two percent increase. Reasons for strong performance from Turkey and Istanbul respectively include; the ongoing demise of the value of the Turkish Lira, and traveller friendly restrictions which meant they didn’t have to jump through too many hoops in order to get there.

Before the pandemic saw high numbers of Russian travellers into Europe, however with the Russian invasion of Ukraine, and sanctions on European airspace, figures have understandably dropped significantly.

Departures within Europe overall were down 22%. Away from Europe, the strongest market was the USA, which only saw a 5% drop in passenger numbers compared to 2019. Those further down include Colombia and Israel (9%), South Africa (10%), Mexico (12%), Canada and Kuwait (13%). Overall markets outside of Europe were down 31%.

It is thought that Europe air travel destinations may have welcomed more travellers during the summer months if the industry had been better prepared to see the upturn in travel demand.

It’s been well documented the struggles some airlines have had in trying to trying to support pre-pandemic numbers of travellers, with a distinctly lower number of staff compared to 2019.

“Logistic constraints and new taxes at destination level add complexity and cost. Some hoteliers are doing well, seeing robust revenue at lower occupancy rates due to strong demand for reduced inventory. Others struggle: even with high occupancy, profit margins are eroded by rapidly escalating costs.”

“Unwelcome though these things are, they are challenges posed by business returning. The industry is coping, but avoidable difficulties (such as uncertainty on taxes) are frustrating recovery.”

The United Kingdom is forecast to be the strongest performing country from the perspective of outbound flight demand over the course of the next three months, showing only a mere 2% behind compared to pre-pandemic levels.

Trends are forecast to remain positive on outbound travel, with an increase of 5% said to be on the cards from September to November 2022.

unsurprisingly, Turkey at 20% and Greece at 5% both lead the way in the ‘best booked’ destinations list.