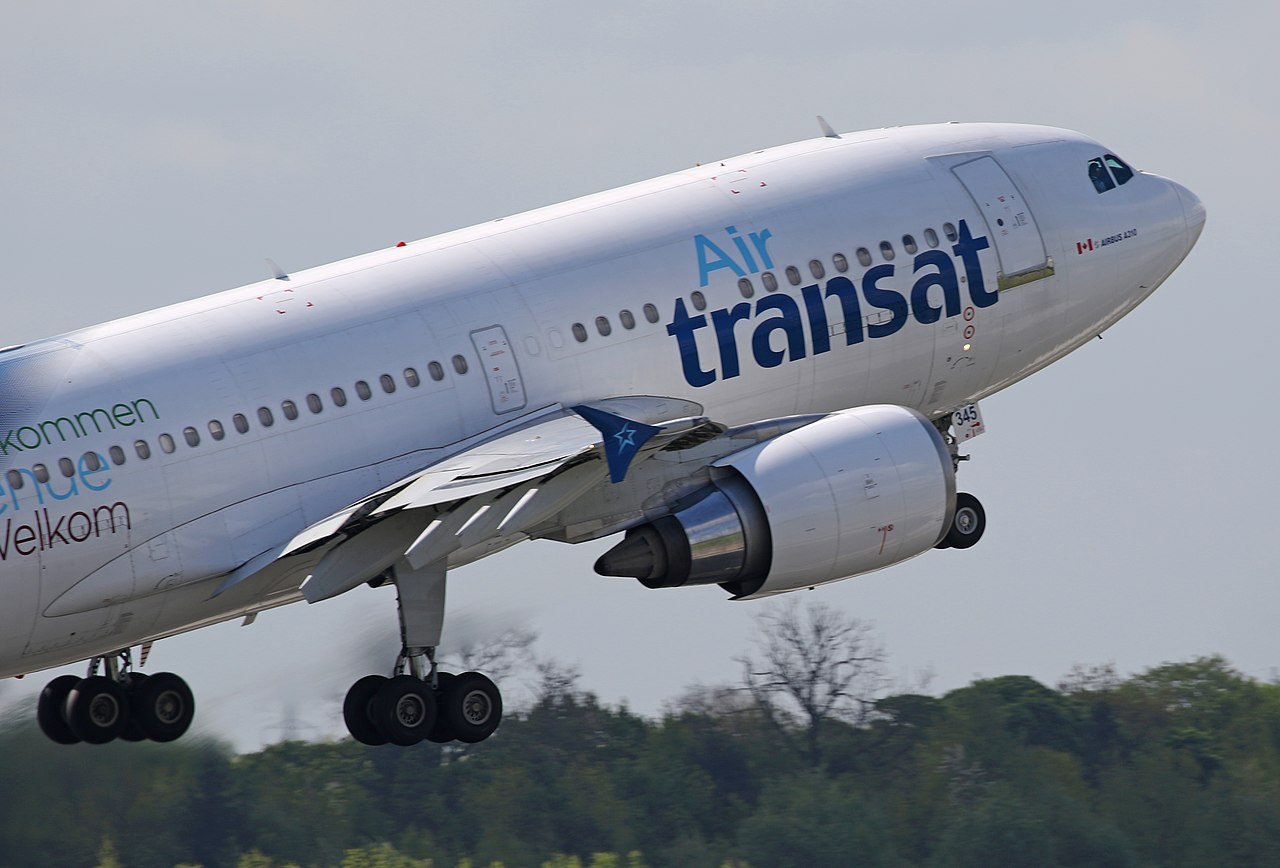 LONDON – Over the past couple of days, the Canadian carrier, Air Transat, has announced its third quarter (Q3) 2022 financial standing and has ordered four Airbus A321XLRs.

A joint article by AviationSource writers Jamie Clarke and Jamie Stokes. (“The Jamies”)

Starting things off for Air Transat, the carrier has produced Q3 results that signify the recovery is well-underway. However, there is still plenty left for the carrier to do before they return to full profitability.

During this Q3, Air Transat’s revenues rose by $498.5 million when compared to Q3 2021’s figure to now $508.3 million. Despite the majorly increased revenue gain, Air Transat unfortunately still ended the quarter with an adjusted operating loss of $57.8 million or non-adjusted operating loss of $93.2 million. This resulted in an adjusted net loss of $120.9 million or a net loss of $106.5 million.

Despite the loss incurred during this quarter, Air Transat’s liquidity position is relatively strong. They have an unrestricted liquidity of $511.3 million, this also includes $100 million that was obtained under LEEFF.

Commenting on their Q3 results, the carrier’s Chief Executive Officer, Annick Guérard has said, “The recovery emerging at the end of the last quarter has been confirmed in recent months. With our prudent planning and our teams’ exceptionally high quality execution, we were able to deploy virtually all of our programs, with continuously improving load factors.”

“We are on track for a winter season that promises to match pre-pandemic levels. The pace of sales is currently very comparable to 2019. Although the quarterly results are still affected by the costs of resuming operations, July was our first profitable month in more than two years, setting the stage for improved results.”

“The strong pricing this quarter also partially absorbed the increase in fuel costs, the adverse effect of which is likely to persist for some time. Our current cash position, combined with new financing obtained during the quarter, gives us the required flexibility for the future.”

“We also continued to implement our strategic plan during the quarter, particularly with respect to the fleet, with the receipt of two new A321LRs and the order for four A321XLRs. These new aircraft will bring us all the advantages of the LR, including cost and environmental benefits, with an even longer range.”

American aircraft leasing firm Air Lease Corporation (ALC), has announced that it will place four brand new Airbus A321XLR’s with Air Transat. Three of the aircraft will be delivered between the end of 2025 through to 2026 and there will be an option for a further one to be delivered in 2027.

ALC Chairman, Steven Udvar-Hazy has said: “ALC is pleased to announce this lease placement for four new A321XLRs with Air Transat and be the first to introduce the XLR to the Canadian airline.”

“The A321XLR will bring new levels of comfort and excellent service to Air Transat’s passengers, while providing significant enhancements to the airline’s operational efficiency.”

The new A321XLRs will join up with Air Transat’s current all-Airbus fleet of 31 aircraft on long term leases and will enable Air Transat to increase flight frequencies per week while keeping the same capacity.

Adding to Udvar-Hazy’s comments, Chief Executive Officer for Air Transat, Annick Guérard says, “Air Transat’s new leasing agreement with our long-trusted partner ALC represents another key milestone in the renewal and simplification of our fleet undertaken since 2017. Along with A321LRs, XLRs figure as a cornerstone of Transat’s 2022-2026 strategic plan.”

“These aircraft can improve the quality of our transatlantic program by increasing the number of frequencies per week with the same capacity, representing a more attractive offer for our customers. Adding these three XLRs to our fleet – with a fourth optional one – will allow us greater operational flexibility as this type of aircraft is very well suited to our needs across our programs annually.”

Things are certainly looking on the up for Air Transat with their losses narrowing this quarter. Additionally, the order for the A321XLRs show that there is still plenty of growth for them on the transatlantic market. Hopefully their Q4 results and full-year results for 2022 will paint an even better picture for the carrier.