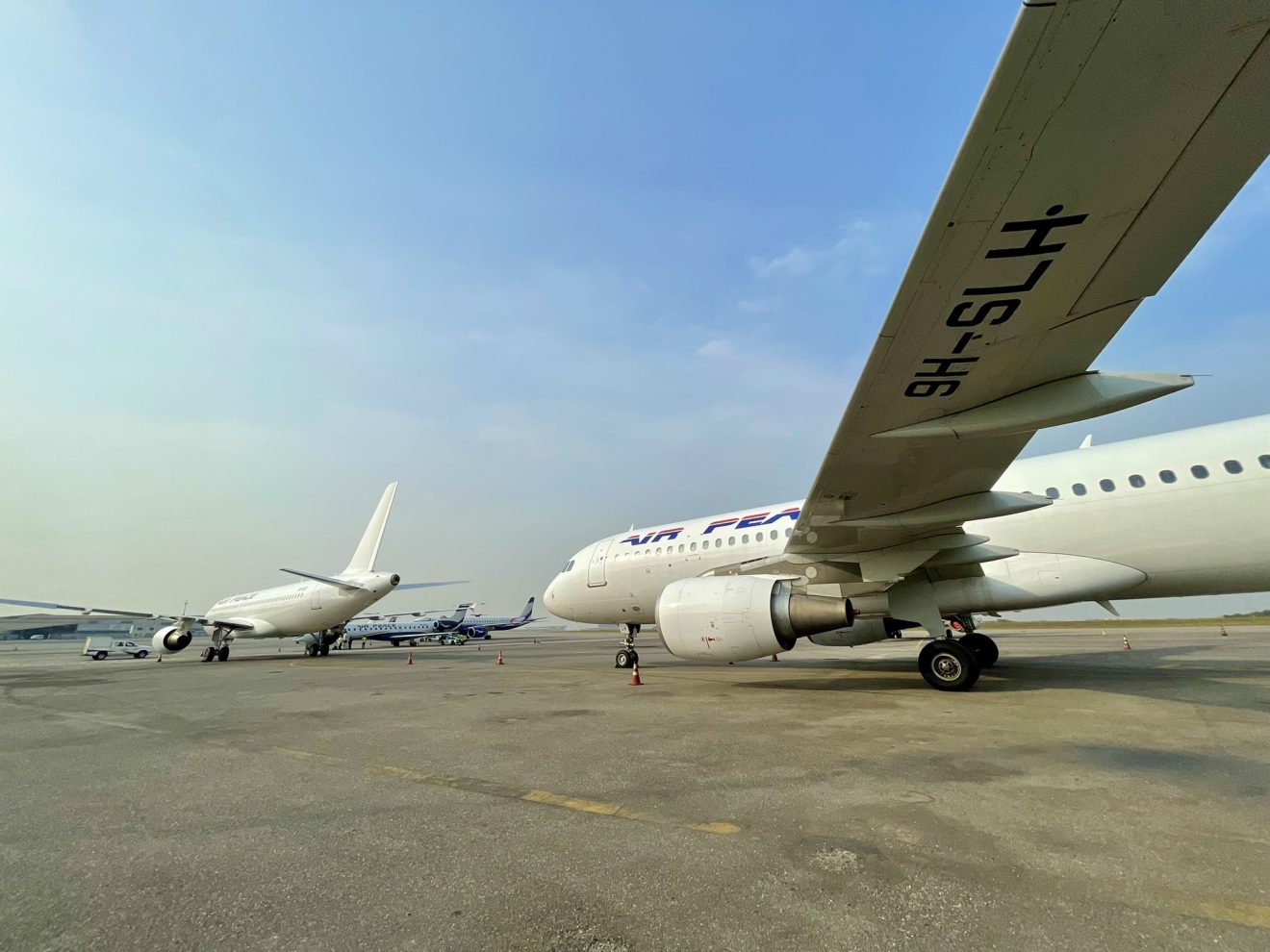 In November 2021 the carrier received its first two A320-200 through a six-month damp-lease agreement with European charter and cargo operator SmartLynx Airlines.

Air Peace operates their A320’s on regional and domestic routes.

The 2 new aircraft will soon join the carrier’s schedule and will support regional operations.

The Lagos-based carrier is the biggest airline in Nigeria and West Africa with a diverse fleet of around 30 aircraft.

The airline operates Boeing 737 and 777 along with their regional fleet of Dornier Do328’s, Embraer ERJ-145’s and Embraer E2s.

Lufthansa In Talks For 40% Stake of ITA Airways
Airbus-Qatar Standoff: More Damage To Be Inflicted?
Comment