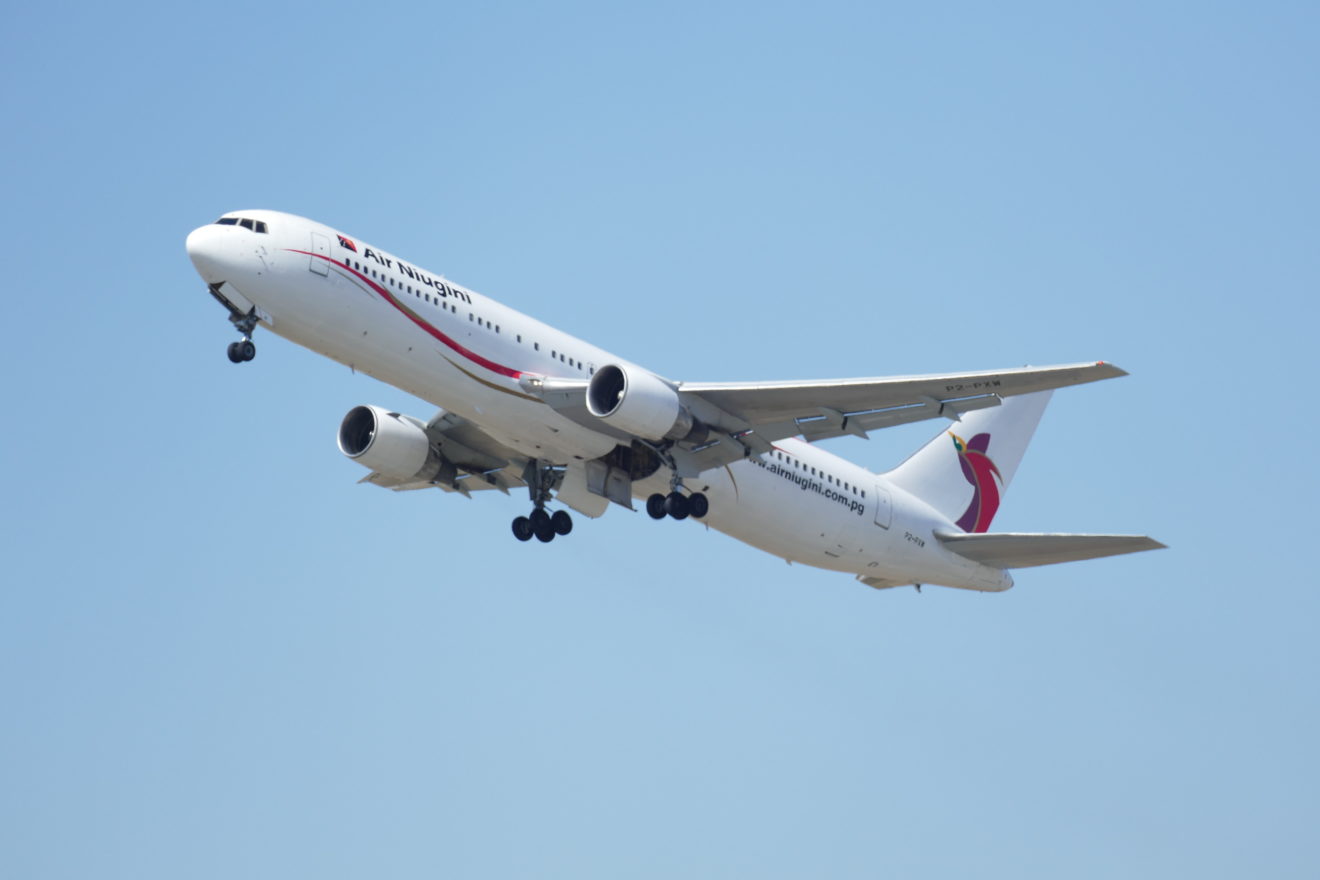 LONDON – The national airline of Papua New Guinea, Air Niugini, is seriously eyeing to replace its two largest aircraft Boeing 767s and its much smaller fleets of Boeing 737s and Fokkers regional jets as of next year (2023).

Papua New Guinea is set to take on other regional carriers in Northern Australia, and South East Asia and demand picks up relatively faster than expected post-pandemic. The airline is set to replace the Boeing 737s, Boeing 767s, and the Fokker as early as next year.

Bruce Alabaster, Air Niugini CEO, made a statement in Post Courier, the country’s newspaper, that they are looking forward to receiving a replacement aircraft.

At this phase, it is still yet unknown whether the airline has made commitments to a specific aircraft, yet alone struck a deal with any manufacturer lessors.  Time will only tell.

The airline uses both the Fokker 70 and Fokker 100 for domestic flights and short-haul regional flights, such as Cairns in Australia and Vanuatu (Port Villa), Honiara, and the Solomon Islands.

The regional fleet of the Fokker 70 and the Fokker 100s regional jets could possibly be the Airbus A220 jets, Embraer jets, or even the ATRs, should the airline plays it safe on its passenger baseline.

For the 737s, the most rational successor would be the 737-8MAX, or the A320neo would also be a viable option. For the long-haul fleet, replacements, the Boeing 787 would be a sensible option, or perhaps the A330neos.

As a thought, it would be better for the airline to entire scrap its wide-body operations as it utilizes its 767 fleets only for Singapore and Hong Kong destinations.

Narrowbody such as the A320NEO or the 737MAX would be able to fulfill the role entirely, but with a drastic reduction in capacity. The A321neo or the 737-10MAX would be a strong contender to do these high-demand routes, as the 787 or A330neo may be too large for such a small airline like Air Niugini.

After all, the airline would be financially better off if they could forego their widebody fleet, as this would make more financial sense.