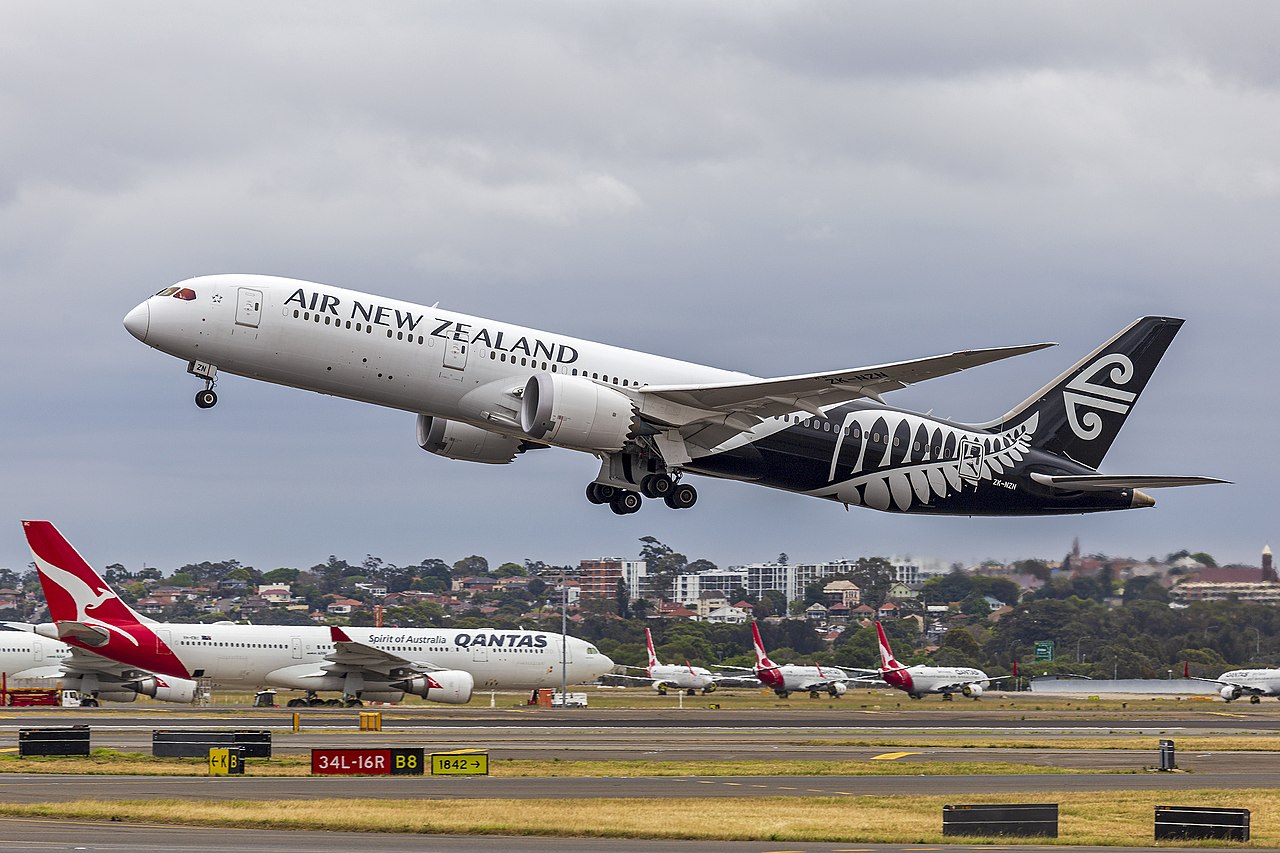 LONDON – National carrier Air New Zealand touched down in New York at John F. Kennedy International Airport on September 17 marking the first of its non-stop flights connecting the “city of sails” and the “city that never sleeps”.

Air New Zealand Chief Executive Officer Greg Foran who was onboard the flight said: “As one of the world’s greatest cities, Air New Zealand is proud to add the Big Apple to its list of 29 international destinations.”

“By adding greater access to the East Coast of the US, we’re connecting our North American customers to the possibilities of 20 destinations within New Zealand as well as the Pacific and Australia, all within easy reach. This is terrific for our customers.”

The first service was operated by the carriers Boeing 787-9 Dreamliner and took an estimated 16 hours and 35 minutes to complete the flight, making it one of the longest non-stop services to be operated globally.

The service launched to New York is one of now seven non-stop services the carrier operates to North America, with services also running to Honolulu, Huston, Los Angeles, San Francisco, Vancouver, and Chicago (due to begin on October 31).

While to many the expansion doesn’t seem like much on the surface it is a major sign of the airline and the country’s planned recovery from the COVID-19 pandemic, with New Zealand’s aviation sector taking one of the biggest hits globally when the travel restrictions were brought into place.

While the introduction of this non-stop service to New York is a good sign for the airline, it is also masking a problem that is affecting the global aviation market, early last month Air New Zealand announced plans to cut some services and run 1.5 per cent fewer seats that intended as it tries to combat staffing shortages.

With the cuts, it means that the airline will only operate 90% of its pre-pandemic capacity for the next six months, which included both Domestic and International services alike.

commenting on the cuts, the carrier’s CEO Greg Foran said: “We’ve made some changes to minimise last-minute cancellations in the coming months in light of the difficulties experienced by our customers and employees over the past five weeks.”

“Despite including sick time in our ramp-up schedule, our staff has been hit by the greatest sickness rates in over a decade. We expect these problems to persist throughout our entire organisation, not just with the crew; thus, we are taking preventative measures to deal with them.”

For the carrier now it must look to not just rebuild its network and introduce new routes but also look to the future as the demand for travel will continue to rise globally the carrier must plan on how it wishes to meet these demands.

One major factor in how the airline will want to push forward will be encouraged by the football 2022 world cup being hosted in Qatar, and the Rugby world cup hosted by France in 2023, which will see a large demand in passengers looking to travel to the two largest sporting events in the globe.