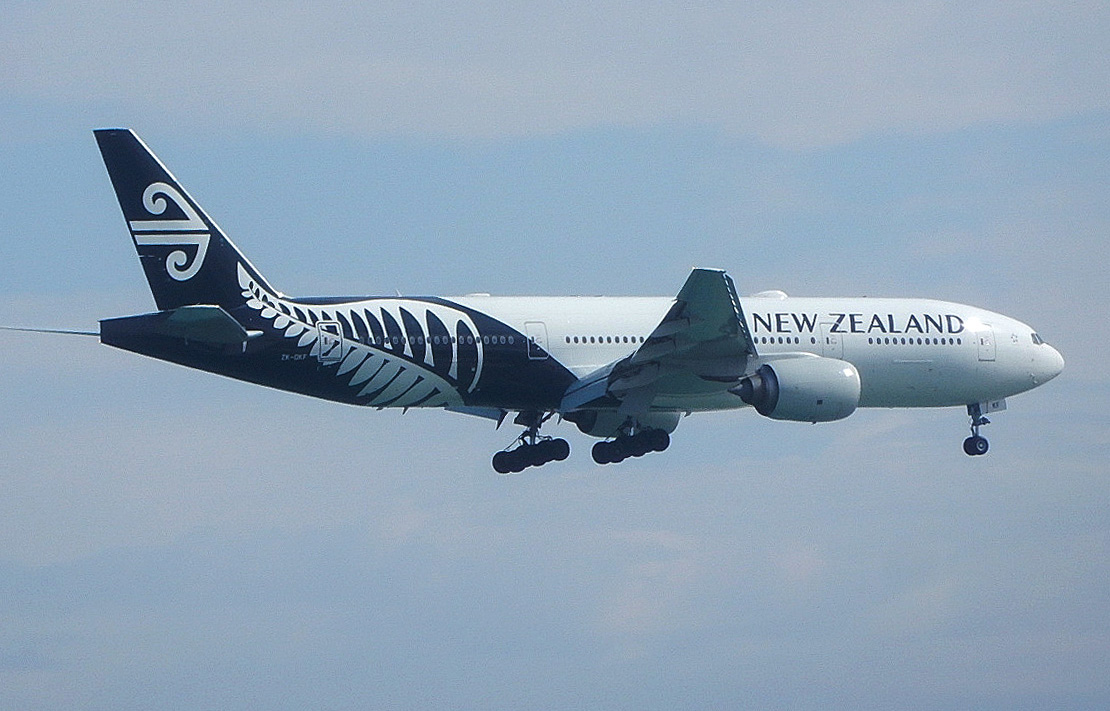 LONDON – On June 22, it has been announced that the New Zealand flag carrier airline, Air New Zealand, will be re-launching a plethora of international services over a short amount of time.

For the first time in over two years in the wake of the COVID-19 pandemic, Air New Zealand is seeing a major spike in international travel demand, and as such is going to be re-launching 14 of its international services over just 16 days in July.

Between June 24 to July 9, Air New Zealand will be re-launching the following services –

With the re-launch of these important routes for New Zealand, it will mean that Air New Zealand will be operating at 60% of its capable international capacity.

Not only this but the airline will finally be returning its Boeing 777-300ER’s (Extended Range) to help operate these services as well as adding up to an additional 40,000 seats per week. Especially considering the carrier has a total of seven of the type all with a seating config of 44 Business Premier, 54 Premium Economy and 244 Economy class seats.

Commenting on the re-launch of these significant routes, Air New Zealand’s Chief Executive Officer, Greg Foran, says, “To bring one Boeing 777-300 out of storage in Auckland takes around six to eight weeks to get it ready for the skies.”

“We’ve hired or rehired more than 2,000 Air New Zealanders across the business including 150 pilots, more than 500 cabin crew, and 270 airport employees, with another 1100 vacancies to be filled. It’s no easy feat but we’re getting back to where we were so we can give our customers that Air New Zealand service they know and love.”

“We’re seeing first hand how keen people are to travel again, particularly across the Tasman. Come July, we will double our services across the Tasman to restart popular direct services like the Sunshine Coast, Hobart and Adelaide. By 9 July we will be back to all nine Australian ports which is an important milestone for us.”

“Getting aircraft out of storage, people back in, opening ports, and working with new travel requirements, there’s a lot to consider, and the Air New Zealand team are doing their very best to make it happen as quickly as possible.”