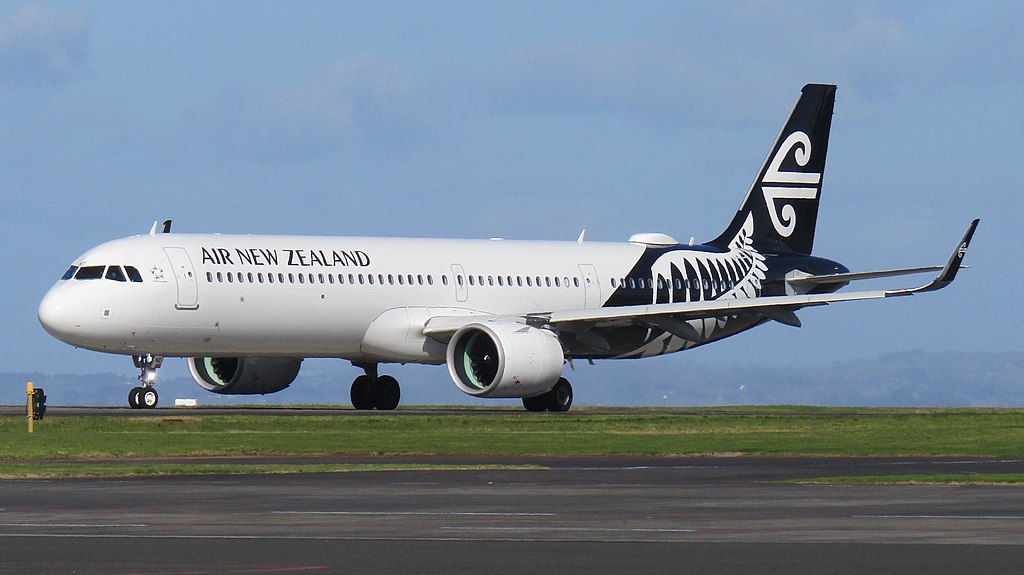 To start things off, Air New Zealand has unfortunately reported a greater loss than 2021, with this years loss before other significant items and taxation standing at $725 million, compared to 2021’s loss of $444 million.

Excluding significant items, their statutory loss this year before taxation stands at $810 million. This loss is in line with their expectations that were announced back in June.

However, its not all doom and gloom for the carrier as their operating revenue had increased by 9% compared to 2021’s figure to now $2.7 billion. This is mostly thanks to a significant increase in their cargo operations, however it’s not going without saying that soaring fuel prices and the carriers reduced flying over the year had significantly hampered what their results could’ve been.

Not only this but Air New Zealand also completed a recapitalisation of its business this year, and in the final quarter, they saw a better demand for air travel than their initial expectations.

It is worth noting that their cargo section will see a dip in 2023 as cargo was a major factor to their performance this year, of which was made up of $1 billion in their operating revenue. Of this, $403 million was thanks to the additional cargo flights the carrier operated as part of the New Zealand and Australian government airfreight schemes.

Commenting on their results, Air New Zealand’s Chief Executive Officer (CEO), Greg Foran, has said, “The airline continued to be guided by a clear strategy, moving deftly to address continued change by focusing on doing the right thing for it’s stakeholders.”

“For customers, we’ve been focused on restoring services, maintaining a choice of fares and launching innovations to improve their journey with us. For our amazing staff we have provided one-off awards to acknowledge their continued extra mahi, and for our communities we’ve been obsessed with operational performance, which drives the reliable services they depend on.”

“For our shareholders, whose support has refuelled the business for future growth, we’ve completed a successful recapitalisation that was structured to be fair to our shareholders, including those that didn’t take up the rights offer.”

“As we’ve been seeing overseas, travel demand is much stronger than anyone anticipated. But we’re operating in a very labour tight market with high fuel prices, tough economic conditions and the highest level of employee sickness in more than a decade.”

“Our rehiring efforts and training capability have been excellent, as has work to get our Boeing 777-300ER aircraft back flying again, but the experience for some of our customers and the impact on our front-line staff this winter has been unacceptable, so we’ve adapted yet again.”

“Having adjusted our schedule to provide customers with increased surety over their travel plans for the coming spring and summer, I am hugely appreciative of the work the Air New Zealand whānau has done to deliver more than 25,000 flights across June and July alone.”

“The airline’s continued ability to step carefully through an ongoing pandemic while looking beyond the horizon is becoming a core capability. While introducing and then removing vaccination requirements for domestic travel, there have been preparations for our New York launch and the completion of designs for our new Boeing 787 Dreamliner cabin experience.”

“For our AirpointsTM members there were more than 2,000 new products added to our AirpointsTM store as well as the introduction of Flexipay, so customers can enjoy even more online shopping options. I’m especially excited about our next generation app, which will give customers a more seamless travel experience when it rolls out in the coming months.”

“In April we announced ‘Flight NZ0’, a programme to engage customers as we work towards net zero carbon emissions by 2050. We were the second airline globally to announce an interim science-based target to 2030 and continue to make progress on sustainable aviation fuel and zero emissions aircraft technology.”

“Throughout the year we have also made improvements to the pay and conditions for our people, settling 12 collective employment agreements, increasing the base pay of our front-line workers and restarting incentive payments to staff on individual employment agreements ensure we retain our dedicated team.”

“From the Crown loan provided in the early days of the pandemic, to the airfreight support scheme that helped us keep connected to key export markets, to the $2.2 billion recapitalisation completed in May which allowed thousands of shareholders to take part in refuelling the airline for success. We have had significant support from all our shareholders and for that we are truly grateful.”

For 2023, Air New Zealand is expecting that it will be their first year of uninterrupted passenger flying since the Covid pandemic began, of which they plan to operate 75% to 80% of flights that was carried out pre-pandemic. As such the carrier expects a significant improvement on their finances in 2023 with these plans.

The carrier has not provided any further guidance on their finances expected in 2023 due to the volatile nature of the global economy right now, including the continued rise in fuel prices and the risk of a global recession.

It hasn’t been the best of years for Air New Zealand, however, it is in line with what they had expected. The next year will be the one to watch for the carrier, with their staff moving to the airport campus, their new hangar and the closure of their Gas Turbines business, coupled with the significant increase in flight movements, 2023 is certainly looking to be brighter for the carrier.