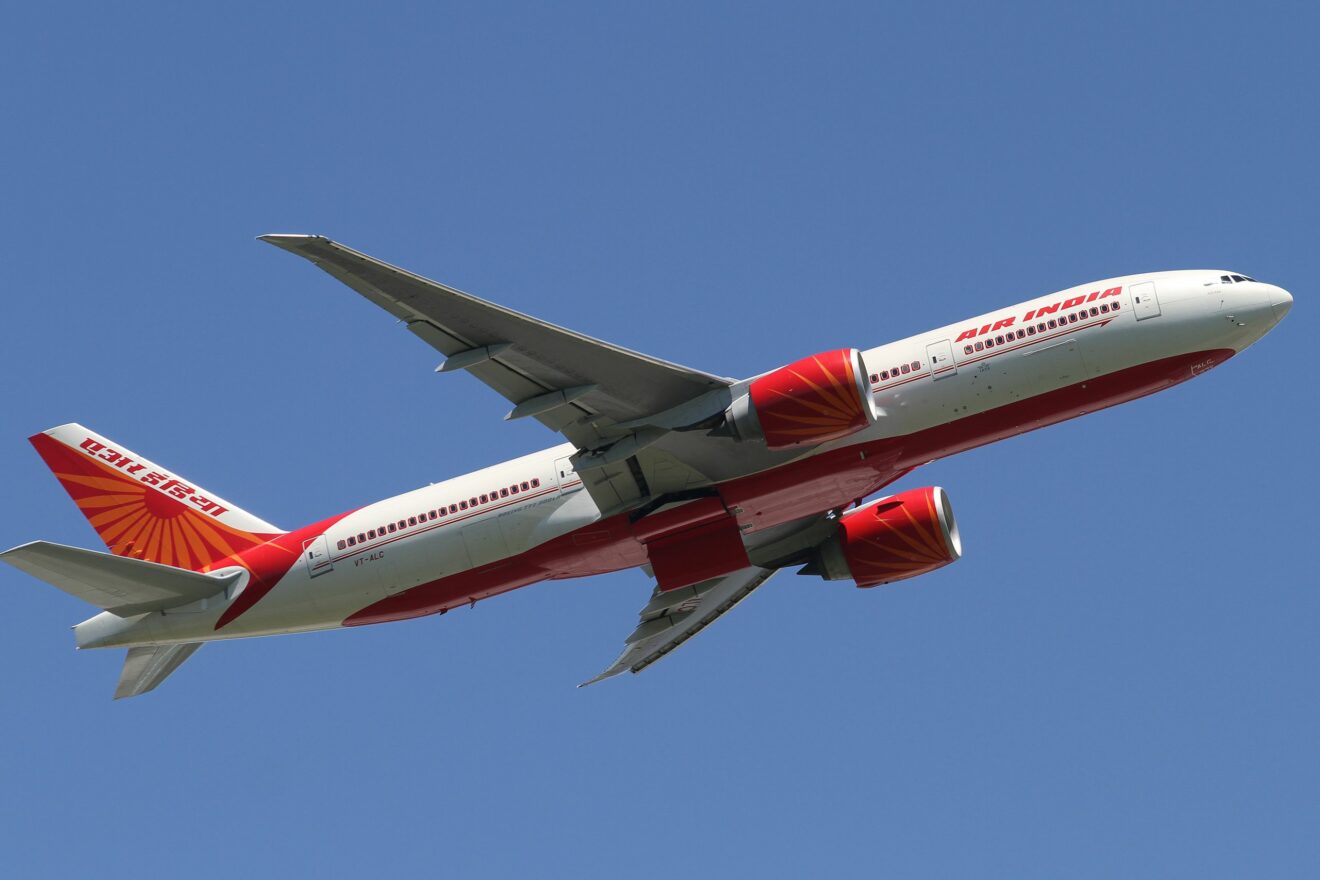 LONDON – Following rumors of an order at the Farnborough Air Show in July, Air India yesterday finally revealed its fleet plans after a long wait.

The airline has signed a leasing arrangement to acquire 21 A320neos, and four A321neos as well as restart the lease on its Boeing 777-200LR aircraft.

As for the Boeing 777-200LRs, they will join the fleet between December 2022 and March 2023. As the company said in a press release, this is where the aircraft will serve:

“The B777-200LRs will join the fleet between December 2022 and March 2023 and will be deployed on routes from Indian metro cities to the United States of America.”

“Mumbai will see the addition of flights to San Francisco as well as to both of the New York area’s international airports, Newark Liberty and John F Kennedy, while Bangalore will receive a 3x weekly service to San Francisco”.

Campbell Wilson, the CEO & Managing Director of Air India, also had this to say on the order:

“After a long time without significant growth, Air India is delighted to resume expanding its fleet and global footprint. These new aircraft, together with existing aircraft being returned to service, address an immediate need for more capacity and connectivity, and mark a strong step forward”.

“Air India has exciting expansion and renewal plans, of which these new aircraft are just the beginning”.

The airline also confirmed that with these new aircraft on the way, a new product offering will be joining Air India in the skies: Premium Economy.

It is unclear what the product is going to look like, but this is another big step in Air India’s expansion plan, which backs up Wilson’s claims of the fact that “these new aircraft are just the beginning”.

Such fleet renewal has been taking place over the last couple of months, with 16 aircraft already being reactivated and brought into the fleet once again.

The Premium Economy news will be something to look out for, especially if this is going to put itself in competition with the likes of Vistara on the long-haul market.

This news will finally put to bed the rumors of an order taking place post-FIA. Ahead of the airshow back in July, the airline was dubbed to make a substantial order of sorts.

It was initially for up to 300 aircraft, but this order is 90% smaller, so could there be another order on the cards to be made? Probably not for now, but it is something to think about.

Either way, this is the sort of expansion that the airline has been vying for some time. With a quick turnaround on the delivery of these jets, too, this is why a further order can’t be ruled out at this time.

With TATA Sons now wanting to propel the airline into the stratosphere, these aircraft will surely begin the process of making this a further reality.