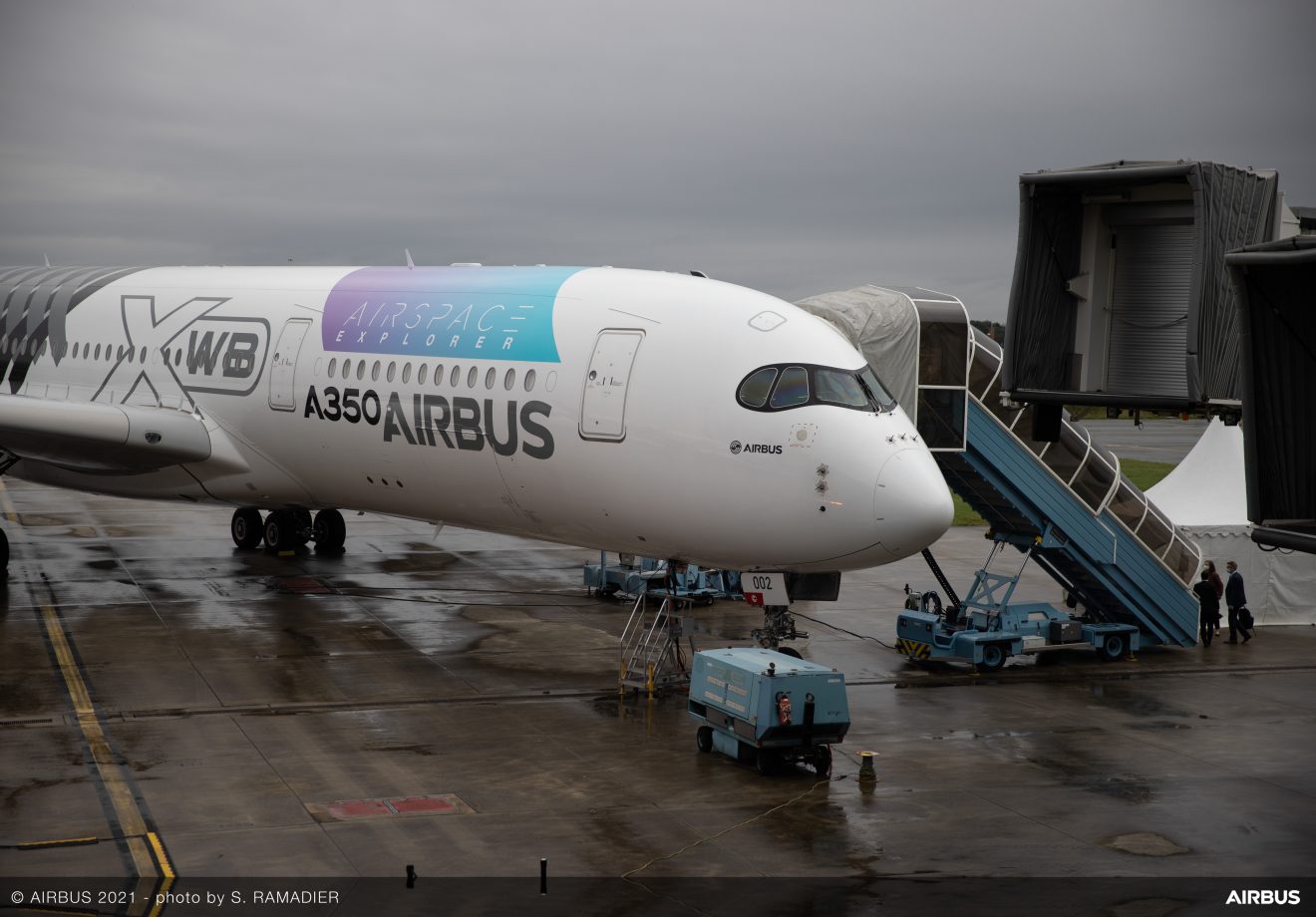 LONDON – According to Bloomberg, Air India, which has been taken over by TATA Group is likely to add 30 new wide-body Airbus jets to its fleet in a deal worth US$10 billion.

The engine maker for the Airbus A350 has stated that these efforts will lead TATA group-led Air India to equip its fleet with ultramodern wide-body jets to retain its international traffic flows and rankings.

“I think they are looking at something up to 30 aircraft, could be as big as that, which is a big order. A really big order.”

The newly acquired debt-laden national carrier of India has tremendous potential in the regional and international markets given India’s emergence as the fastest-growing aviation market.

Under the new speculated deal, TATA Group-backed Air India is expected to order 30 Airbus A350 wide-body aircrafts worth US$9.5 billion.

The said deal, under current speculation, is based on the 2018 price tag but there are large discounts on the table, and this is common for such bulk purchase orders.

Chris Davie has declined to further disclose any details of the deal but stated that his team has been a part of the Airbus entourage when the A350 was on showcasing event across many Indian cities.

Airbus has ramped up its efforts to boost the sales figures for the A350 aircraft through local airliners in the European continent and beyond with specific attention to developing aviation markets in Asia such as India.

The TATA Group has identified the need for Air India’s fleet revival as the current fleet structure consists of Boeing 777 and 787 jets along with Airbus A320s operated on domestic and short-haul middle eastern routes.

The new era of “Maharaja”

The national carrier of India has been one of the most turbulent airlines in the world for over a decade with mounting debts, outdated product lines, and deteriorating service quality, despite being a renowned airline offering rich Indian heritage and culture for its travelers over more than 70 years.

After various attempts of reviving the carrier with an enormous amount of capital infusion, the airline always stayed in heavy losses thus prompting the government to privatize the carrier on a priority basis.

The new owner of the national carrier, the TATA Group, a US$103 billion worth well-known Indian conglomerate took over the debt-laden carrier from the government and decided to revamp Air India’s face.

The current fleet size of Air India exhibits well over 127 aircraft including that of subsidiaries with a range of Boeing, Airbus, and ATRs.

The wide network operations of Air India cover 102 destinations across the globe and within domestic routes. The latest Air India fleet’s average age is 10.2 years with many airframes in either phased out or in partial phase-out mode.

The new efforts to ramp up Air India’s fleet up-gradation will boost the network capabilities of the carrier with the TATA Group’s plan to widen its network across continents.

The new owner is determined to lift Air India’s face with equipment up-gradation, product development, and bringing back the Indian hospitality that once gained Air India’s name “The Maharaja”

Ukraine Crisis: Aircraft Lessors On The Brink of Losing The Russian Battle
MU5735: Authorities Confirm All 132 People Onboard Have Died
Comment