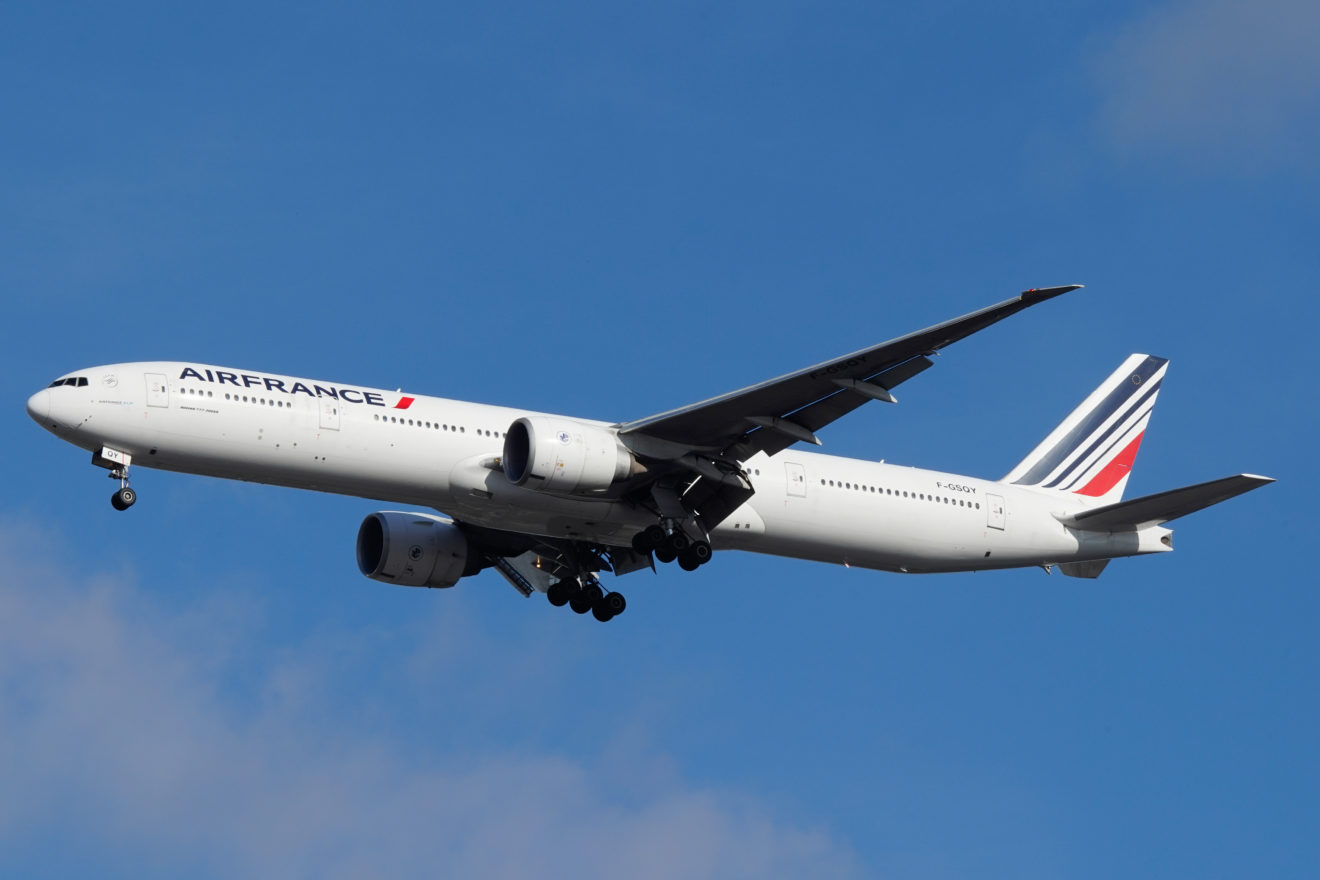 LONDON – The French carrier has unveiled its first destinations for its winter schedule. Flights are going to leisure destinations, particularly popular for French people.

Air France has revealed its first destination for the winter schedule which is between October 2022 to March 2023. Air France, first launched its Paris – Charles de Gaulle to Rovaniemi flights in 2021, and this route has been proven very popular.

This airline is continuing its expansion momentum from this winter with more destinations in the Lapland region of Finland and Norway.

On the 10th of December 2022, Air France will soon open a new route to Kittilä, in northern Finland. The route to Finland’s north will be flown by Air France’s Airbus A320 every Saturday. The preliminary flight schedule shows as:

Also on the 10th of December, the French flag carrier will also fly a new service from Paris-Charles de Gaulle to Tromsø International Airport in Norway.

Tromso, Norway is one of the major cities in Norway along with Oslo and Bergen. The Tromso weekly flight every Saturday by Airbus A319. Interestingly, Tromsø will be the northernmost destination on the entire Air France-KLM network.

Air France realised that most northern Scandinavian routes are highly profitable shown by the strong financial performance in 2021. In fact, the Paris to Rovaniemi flight will be increased by up to one daily flight during peak festive seasons like Christmas and New Year period.

Flights to Rovaniemi shall re-commence on 27 November 2022. The preliminary flight schedule shows:

Kittilä, Tromsø and Rovaniemi, are one of Scandinavia’s on-touch destinations. These three destinations are located above the Arctic Circle in Lapland, the birthplace of ‘Sant Clause’ The region boasts natural areas such as frozen lakes, forests, mountains and Northern Lights.

With these additional flights in place, the airline also flies to other nordic destinations, such as Helsinki, Copenhagen, Billund, Oslo, Stockholm, Bergen and Gothenberg.

Air France as of the 22nd of October 2022, the airline will also resume flights between Paris and Pointe-a-Pitre (Guadeloupe) and Montreal (Canada). The flights will utilise Air France’s Caribbean fleet the A320 with two weekly flights.

The preliminary Flight schedule between Pointe-a-Pitre and Montreal shows: