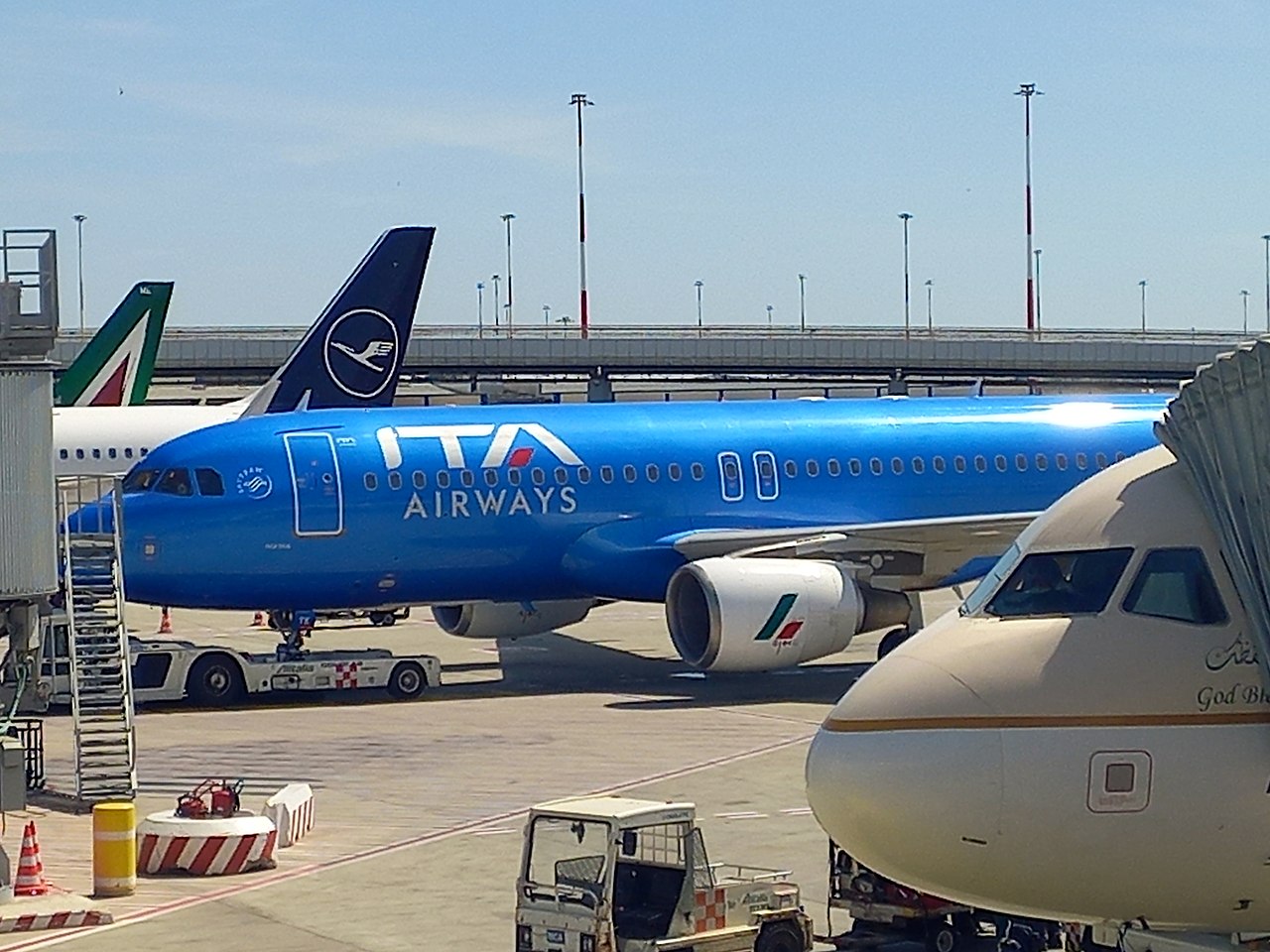 LONDON – European Airline Group Air France – KLM has welcomed the announcement by the Italian government granting exclusivity to Certares, a consortium dedicated as an equity partner with Air-France – KLM and also Delta Airlines as commercial partners.

The next step for the agreement will be the possibility of a take over of ITA Airways, which is controlled by the Ministry of Economy and Finance of Italy. If this deal is successful, the Skyteam giants of Air France-KLM would become a part of ITA’s commercial and operational partner, in an initiative led by Certares.

As of now, the Skyteam Airlines conglomerate will not be injecting into ITA’s capital structure. Nevertheless, they will study the possibility of taking a minority stake in the Italian airline.

Air France-KLM has always had a strong relationship with ITA Airways since its establishment. This goes on by default as Alitalia was working closely with the Franco-Dutch company before its demise in 2021.

Delta Airlines and Air France-KLM are upbeat about the closer working relationship with the Italian Air Line and look forward to forging meaningful commercial and strategic partnerships.

The form of a strategic partnership includes the resurrection of codeshare agreements and the SkyTeam alliance has formally confirmed ITA’s Airways into the team, whereby Delta and Air France and KLM are founding members.

The Dutch and the French companies have praised the Italian government for its thorough consideration during the bidding process. Certares, Air France – KL and Delta airlines were satisfied with the commercial opportunities this deal could bring to the Sky Team stronghold.

With closer ties with the so-called North Atlantic axis, a nickname for Skyteam conquering the Atlantic Market, being Air France, Delta and KLM. Passengers travelling on ITA can also benefit from the frequent flier programmes of Flyblue by Air-France KLM and Sky Miles from Delta.

It sounds like something out of a war game gone bad. The Axis is one of the strongest if one considers it, as Delta is one of the largest airlines in the world and has a massive presence at both European hubs of Paris Charles de Gaulle and Amsterdam Schiphol.

Other alliances such as Oneworld and Star Alliance respectively may not match the scale of the Skyteam Axis, as the alliance has two major bases, Amsterdam and Paris, instead of one alliance dominating a large hub, ie. Frankfurt and Heathrow.

With Alitalia being resurrected to ITA, and joining Skyteam, this move catapults the alliance to become one of the most significant on the continent. With Italy having a relatively large market, this will even benefit airlines such as Delta to fly to Italy from its hubs in the United States.

ITA Airways is trying hard not to follow the footsteps of its predecessor Alitalia, in relying too much on state influence. With Air France – KLM praising the move from the Italian government in allowing the commercial aspect to follow the market forces, the airline is heading towards the right step.