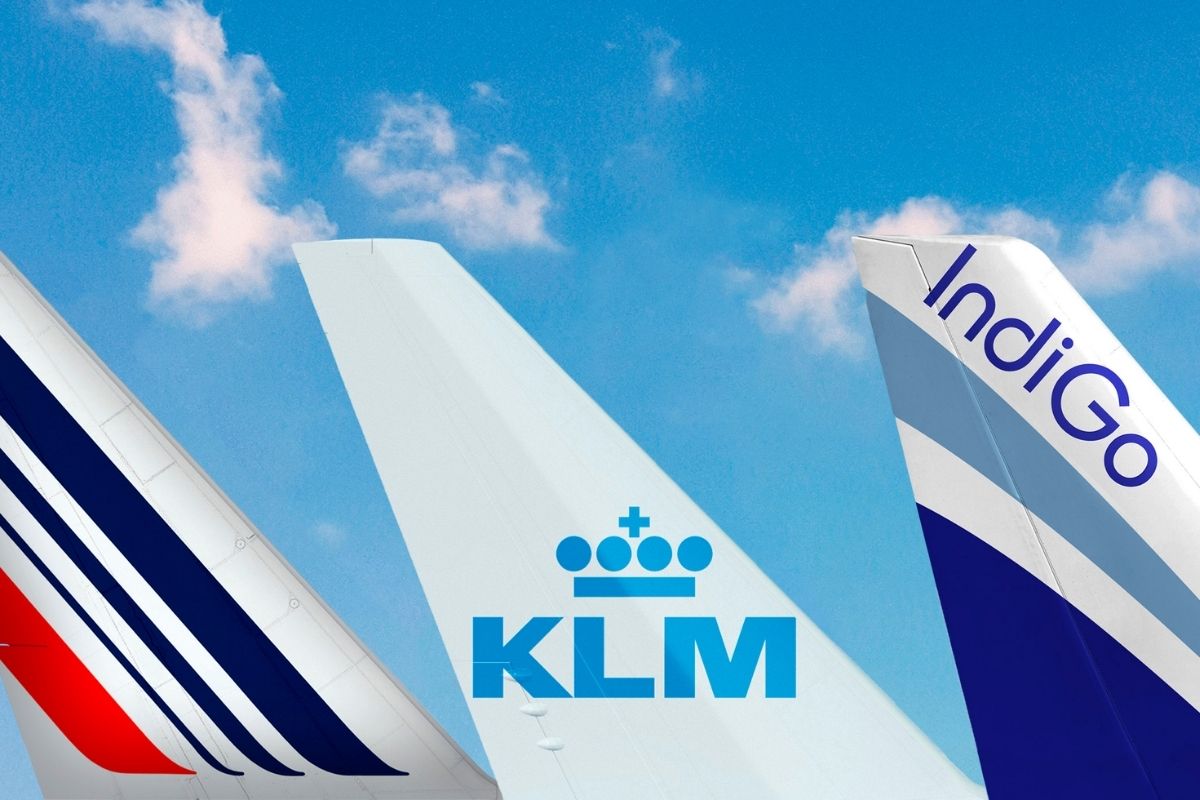 LONDON – Air France-KLM and the Indian budget airline IndiGo have started to codeshare their flights.

Both airlines started their partnership back in December of 2021 when Air France and KLM started offering direct flights to several Indian destinations including Delhi, Mumbai, Chennai (from Paris), and Bengaluru.

Customers of both Air France and KLM have now the option to travel to 30 new destinations through IndiGo with the new codeshare agreement.

On the other way around, IndiGo customers have over 300 destinations, most of which lie in Europe, with 50 destinations in the Americas.

“We are very proud at Air France-KLM to be the first major European airline group to initiate cooperation with IndiGo.”

“This codeshare agreement will allow us to increase our local footprint and improve connectivity between India – one of the fastest-growing markets – and the rest of the world, via our Paris-Charles de Gaulle and Amsterdam-Schiphol hubs.”

“For our customers, this means an enhanced network with as many as 30 new destinations in India, as well as increased roundtrip possibilities for both business and leisure travel.”

“We are pleased to commence the partnership with one of the strongest European airline groups, Air France-KLM.”

“This codeshare is in line with our mission to provide air connectivity and affordable fares across India and to international destinations.”

“As this summer sees huge interest in international travel after a hiatus of two years, the codeshare will extend our on-time, affordable, courteous, and hassle-free travel experience across 30 incredible Indian destinations to Air France-KLM customers.”

This new partnership allows for many people in India to have a more versatile destination list.

IndiGo already has multiple codeshare agreements with many airlines such as Turkish Airlines, American Airlines, and Qatar Airways.

This much connectivity is a great deal for many people who want to travel between multiple continents for a lower price.

This is also very advantageous in timing as currently, Air India is having deep financial problems. Also being the largest carrier in India helps, as that would attract many people to fly with the airline.

IndiGo had been planning to expand its long-haul network for a long time, and with the introduction of the codeshare with AF-KLM, they could use this codeshare to their advantage.

It’s also just as advantageous for AF-KLM as the expanded network could help fight the current competition from the Middle Eastern and other European carriers in the never-ending fight to expand their networks.

AF-KLM isn’t the only new partner IndiGo got, however, as they are now in talks with Qantas to expand their network to the pacific and Oceania continent.

With this expansion, IndiGo is sure to get one of the biggest reaches across the globe, counting the other partnerships the airline already has.

It’s now up to other airlines to work together in order to remain relevant and to get some form of income.