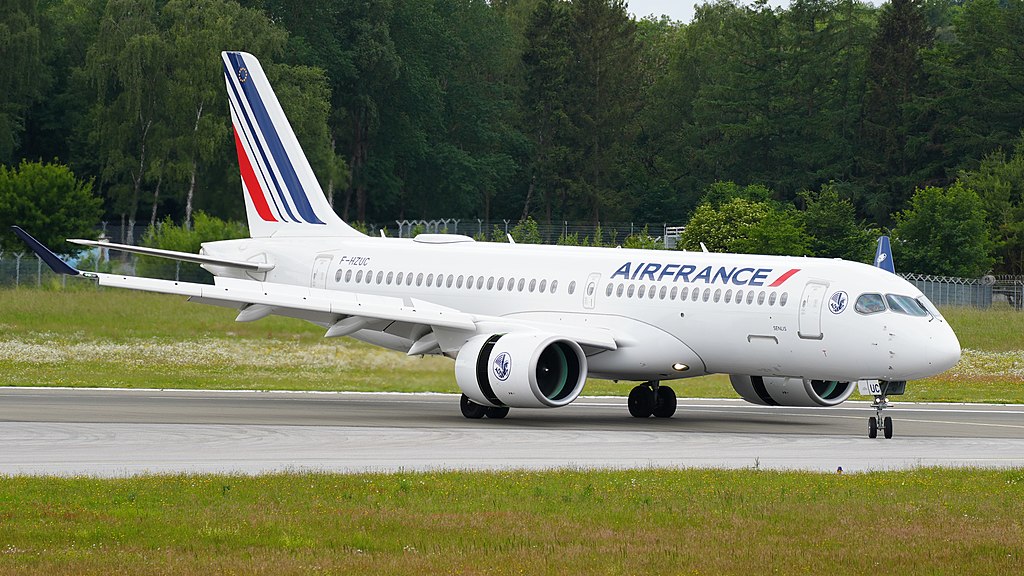 LONDON – At the end of July, the Air France-KLM Group has posted its latest financial results detailing their second quarter (Q2) performance for 2022 so far.

To start things off, the Air France-KLM Group is certainly storming its way through 2022 so far with their second quarterly profit, this time in Q2 of €386 million. Compared to their Q1 of this year, the second quarter has increased by €165 million. On top of their positive EBITDA, the group’s net income was also up at €324 million, showing a €1.8 billion increase compared to the same quarter back in 2021.

As they currently stand, the group’s free cash flow now sits at €1.5 billion, all thanks to the pent-up demand for air travel that we are currently seeing throughout many European carriers since the relaxation of Covid restrictions and as such ticket sales have shot through the roof, in some cases higher than initially anticipated.

Thanks to the positive results that the Air France-KLM Group is seeing this year, they have now achieved €2.8 billion of equity measures of the €4 billion that the group announced back in February 2021.

As the group is now climbing into positive skies they are slowly repaying off their owed debt and as such KLM has already fully repaid the State backed RCF and direct Dutch State loan that it had taken out at a total of €942 million.

This repayment has since brought the group’s debt down significantly, and since standing at €6 billion in debt at the end of 2021, €2.2 billion has been paid off.

However, it is worth noting that for the group it certainly hasn’t been easy in recent times, with the woes that are happening at KLM’s home base at Schiphol in Amsterdam, the group has had to pay out €70 million in compensation, as well as suffering ticket sale freezes.

Although on the flip side, the network passenger activity for the group has stood at 82% for the quarter, in line with their expectations and for the remainder of the year, in Q3 they are expecting again 80% to 85%, and in Q4 they are expecting an increase between 85% and 90%.

This should all iron out the full-year to average approximately 80% of passenger activity when all compared to 2019 pre-pandemic levels.

Commenting on the group’s positive Q2, their Chief Executive Officer (CEO), Benjamin Smith, says, “The strong recovery we see this summer is putting the entire aviation industry to the test.”

” While Air France-KLM had prepared for close to pre-pandemic demands levels, our airlines are not immune to the major operational challenges taking place around the world.”

“Customer satisfaction is at the top of our priorities and we know we have not fully been able to deliver the quality of service that has come to be expected from us. I would like to thank our customers for their trust and patience. I would also like to express my gratitude towards our employees for their unwavering commitment, even in difficult situations.”

“It is thanks to their dedication and sense of collective responsibility that we are able to post better-than-expected revenues and results this quarter. Going forward we will continue to implement our strategy in order to further transform our organisation.”

“We aim to increase our resilience to the changes of our environment while continuing to accelerate our efforts to make our Group and aviation as a whole more sustainable.”

All in all, the Air France-KLM Group has certainly had a pretty good start to 2022 financially wise, despite having issues operationally from either at their home base airports, the airports they serve and any geo-political impact as well, such as the conflict between Russia and Ukraine.

Hopefully everything remains on the rise for the group as we progress through the remainder of the year.