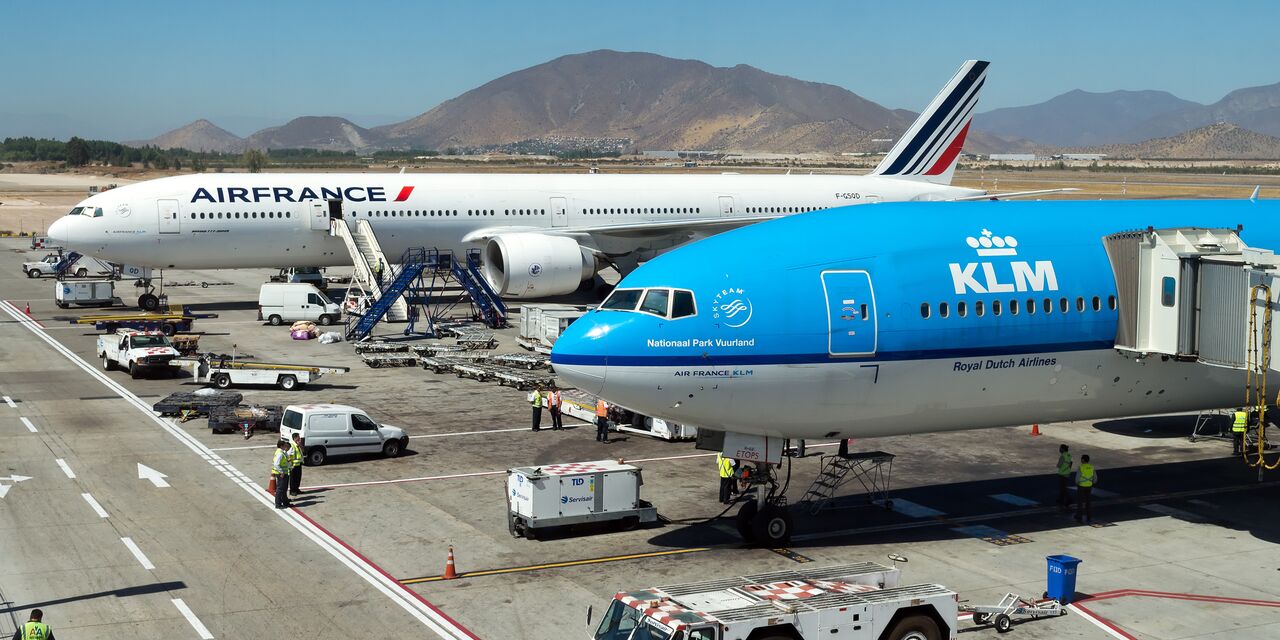 To begin with, the group ended up with a positive EBITDA (Earnings before Interest, Taxes, Depreciation, and Amortization) of €221 million, however, the group’s net income was at a loss of €552 million.

Even though the figure is still in the negative, it is still an improvement of €930 million compared to their Q1 of 2021.

The group’s adjusted operating free cash flow was thankfully in the positive at €630 million, which was hugely helped by the fact that restrictions from the pandemic had been easing, resulting in a significant increase in ticket sales.

“The performance of the Air France-KLM Group over the first quarter of 2022 confirms that recovery is here.”

“In spite of a challenging context, with the continued effect of the Omicron variant, the situation in Ukraine, and the sharp increase in fuel prices, the Group posted once again a positive EBITDA and recorded strong bookings for the following quarters.”

“March was notably very encouraging with a significant increase in demand for corporate and premium traffic, complementing the already strong leisure and VFR (visiting friends and relatives) demand across our worldwide network.”

“This paves the way for a successful summer season in all our activities, which we continue to strengthen through our extensive transformation plan.”

From the get-go, the results are showing that both Air France and KLM Royal Dutch Airlines are doing well from recovering from the pandemic, despite uncertain economic situations within Europe with the war between Ukraine and Russia still looming.

For the remainder of the year, the Group expects its capacity in Available Seat Kilometres is as follows –

They are also expecting that their yield for the remainder of the year will remain positive with a strong summer season throughout.

In terms of revenue figures, the Group is aiming to break even for the Second Quarter (Q2) and then become profitable during their Third Quarter (Q3).

Current cash for the Group, as of March 31 was at €10.8 billion of liquidity and credit lines at their disposal, for usage.

However, their full-year Net Capex spending is estimated to fall at €2.5 billion, of which 80% of this spending will be for fleet-related activities with the remaining 20% for IT and ground activities.