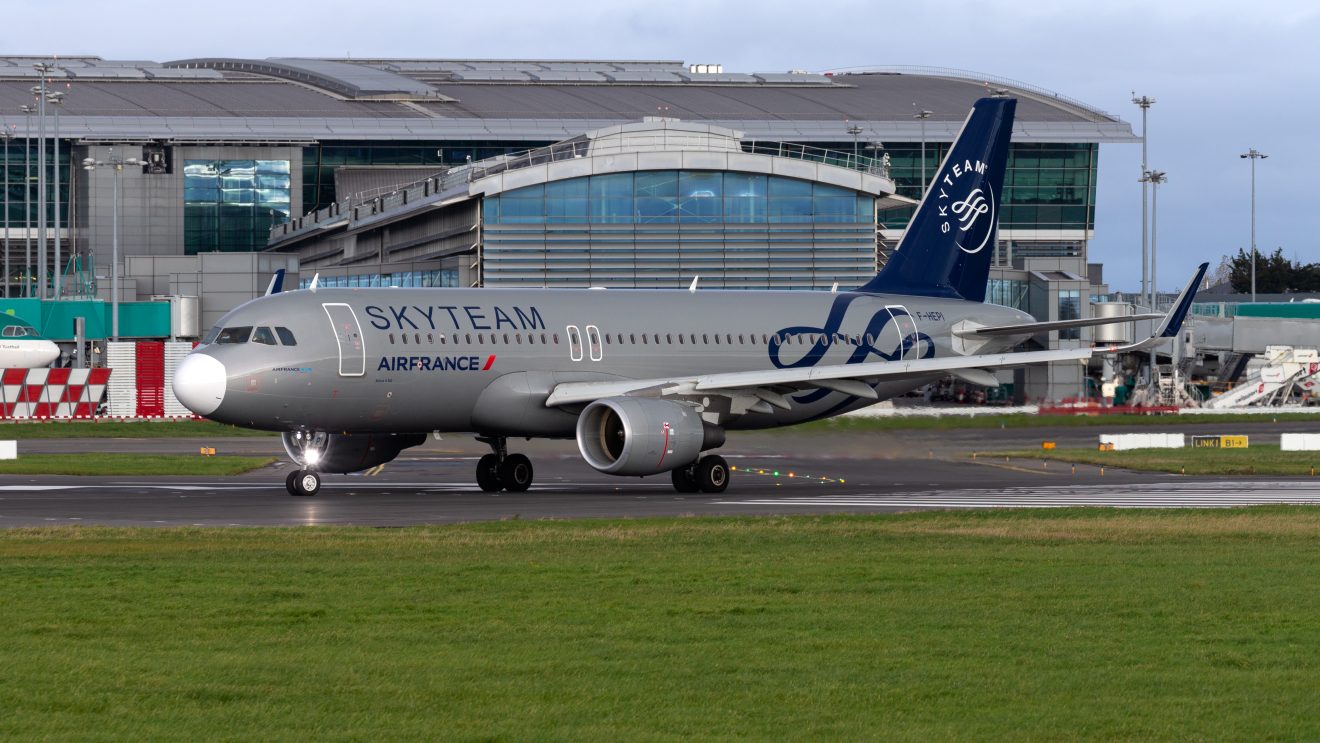 LONDON – Air France has joined the ever-increasing list of airlines canceling flights to Kyiv as a precautionary measure in the wake of tensions in the region.

The airline normally operates a twice-weekly service to the Ukrainian capital, but in the following statement, the carrier said the following:

“Air France will regularly re-evaluate the situation and recall that the safety and security of flights, of its customers and of its crews, is an absolute imperative”.

Over the course of the weekend, Lufthansa announced the suspension of all services into Ukraine as well as KLM, meaning now the full Air France-KLM group has canceled services to the destination.

In terms of home carriers, SkyUp Airlines and Ukraine International Airlines have had aircraft insurances terminated, meaning aircraft have had to be returned to their respective lessors.

Countries across Europe are preparing for the worst-case scenario to happen in Ukraine.

The most recent example has come from the UK Government’s Foreign Secretary Liz Truss who has said that the government is “stepping up preparations for a worst-case scenario over Ukraine”.

According to estimates, there could be up to five million people who choose to flee from Ukraine, which definitely poses a question that AviationSource aimed to answer around a week ago into whether we could see the same in Kyiv that we did in Kabul last year.

In all, all eyes are on other airlines who operate into the region to see whether they will withdraw as well as whether Russia will take that step and invade Ukraine.