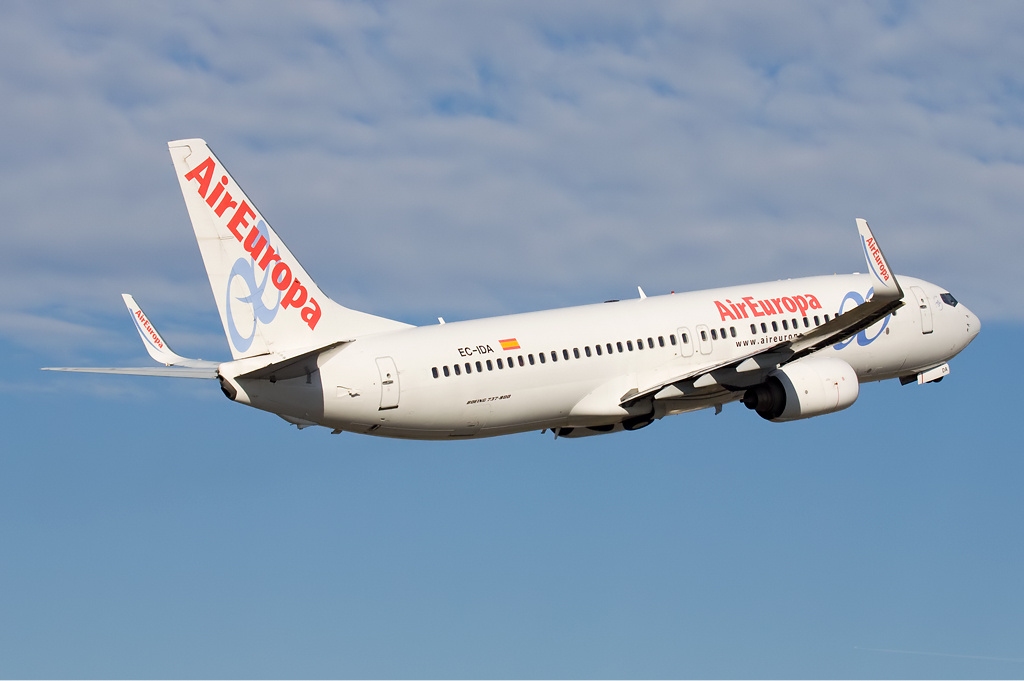 The two Boeing 737’s in question, are both Boeing 737-800NGs (Next Generation), of which both aircraft used to belong to the Malaysian subsidiary of the Indonesian carrier Lion Air, Malindo Air.

With the delivery of these two frames, this now brings Air Europa’s Boeing 737 fleet to a total of 21 aircraft, of which all 21 are Boeing 737-800 NGs. The carrier also has orders for 20 Boeing 737 MAX 8 aircraft, which will bring their total fleet of Boeing 737 aircraft to 41.

Commenting on the new deliveries to Air Europa, Stratos’ Commercial Director, Jamie Carter, has said, “We are delighted to have delivered this package of two aircraft to Air Europa. The Air Europa team has been a pleasure to work with, and Stratos looks forward to a long and successful relationship.”

Adding to Carter’s comments, an Air Europa spokesperson says, “The addition of these new aircraft to our fleet allows us to continue to face both the Summer and the second half of the year with maximum guarantees. We continue to increase our supply of seats in response to the increase in demand, which has allowed us to reactivate our routes and to raise the frequency of flights.”

Four of their current 22 Boeing 787 Dreamliner frames are leased from the new Norwegian start-up, Norse Atlantic Airways, this is two Boeing 787-8 and two Boeing 787-9 Dreamliners. The lease of these aircraft to Air Europa will allow Norse to generate a positive cash flow on the aircraft that they are not using whilst they slowly grow their operations.

At the time, Norse’s Chief Executive Officer (CEO), Bjørn Tore Larsen, said, “This sublease agreement with Air Europa provides a compelling opportunity to generate positive cash flow from aircraft that we were not planning to fully utilize in our start-up phase. The agreement strengthens our already solid financial position as we continue to stay true to our strategy of cautiously entering the market and ramping up based on customer demand.”

All in all, it is evident that Air Europa is seeing an increase in demand for their services on their short-haul services throughout Europe.

It will be interesting to see when their Boeing 737 MAX 8 aircraft begin to be delivered, if they will replace some of their older Boeing 737-800 NG airframes, and/or if they will be an addition to those frames to help bolster and expand their operations.