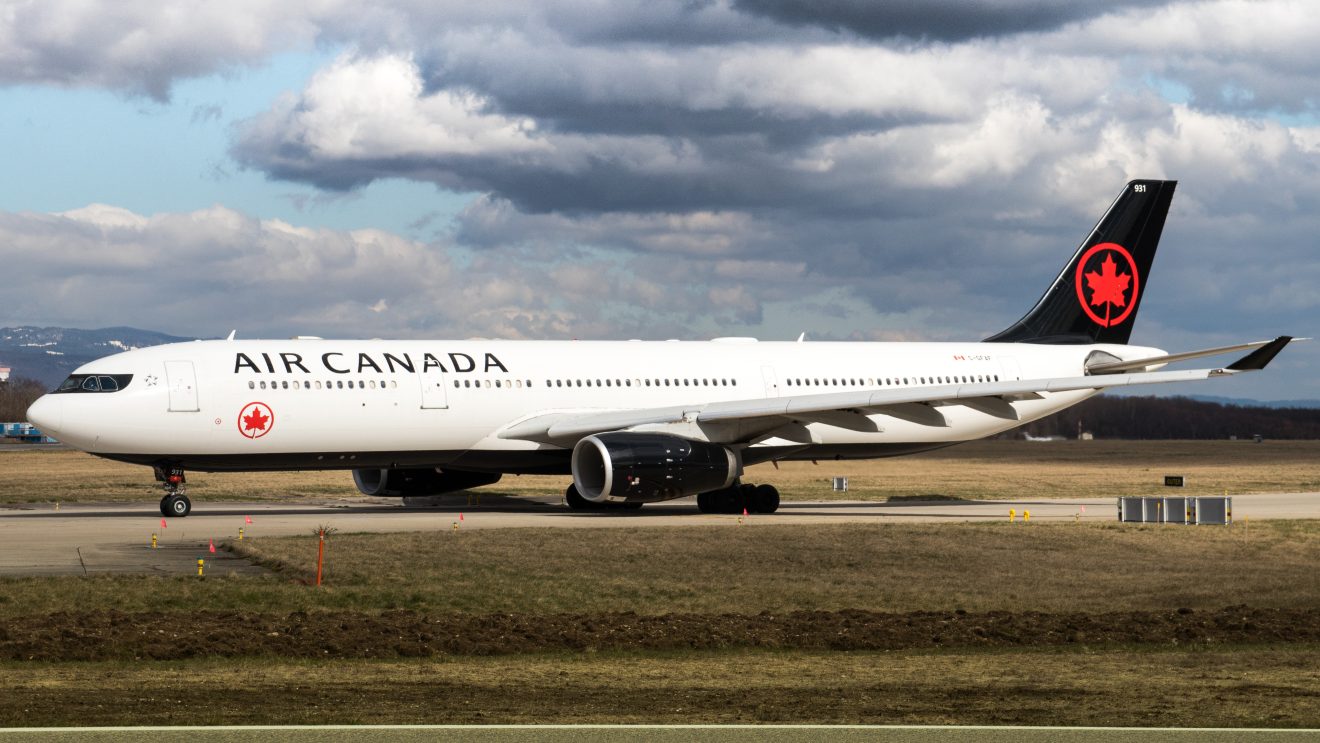 LONDON – The Canadian airline is plowing ahead for a very busy summer, or the busiest in 2 years.

The management team discusses the full recovery of services and routes as global travel rebounds.

During the latest finance earning report, Air Canada is recovering from the pandemic like many airlines. But the process is neither smooth nor impressive, but gradually ongoing.

CEO Michael Rousseau expressed his concern with the rise in commodity prices which is hindering the airline from recovering at its full potential.

Whilst many airlines in North America, such as American Airlines and Delta Airlines are considering raising fares, Air Canada is also following suit, but will look to new ancillary revenues to offset the cost.

No Staffing Shortage (For Now)

Unlike airlines in the U.S, Air Canada is not facing pilot shortages.

Rousseau added further that: “pilots are not an issue for Air Canada, given the number of widebodies that we have in the fleet. We are a desirable employer to come to.”

Summer this year has been tapped to be where recovery is the strongest.

Lucie Guillemette, Executive Vice President and Chief Commercial Officer at Air Canada, stated that passenger revenue is not back at pre-pandemic levels, but that things were on the upswing.

Later she also added that:

“Our strategy of focusing on our hubs and growing their respective global connectivity focusing on Sixth Freedom transit traffic to and from the United States and focusing on leisure VFR [Visiting Friends and Relatives] travelers will pay dividends.”

“Our advanced bookings are accelerating and continue to meet our expectations.”

Guillemette and other Air Canada executives reiterated several times that Canadian health protocols like the vaccination requirements are not hindering the airline’s recovery, but the ongoing travel restrictions in the Asian-Pacific market are weighing the airline down.

It is no secret that the airline has a large footprint in Hongkong, Taiwan, Japan, South Korea, and especially China. The APAC market is rooted in one of the recovery mechanisms for Air Canada, especially at its Vancouver hub.

This is due to Canada and the US gradually lifting health protocols regarding cross-border restrictions.

Rousseau said passenger ticket sales last month were more than 90% of March 2019 levels,” an indicator of a much stronger 2022 second- and third-quarter results.”

Canada is witnessing a higher travel demand ahead of the busy summer season and welcomed more than one million travelers during mid-April for the first time since the pandemic.

All in all, it looks like the airline will not see a full recovery to pre-covid levels unless the APAC reliant airline sees a relaxation of travel restrictions in Asia. But Rousseau remained optimistic, stating that by 2024, the airline’s operation will return to full pre-pandemic levels.