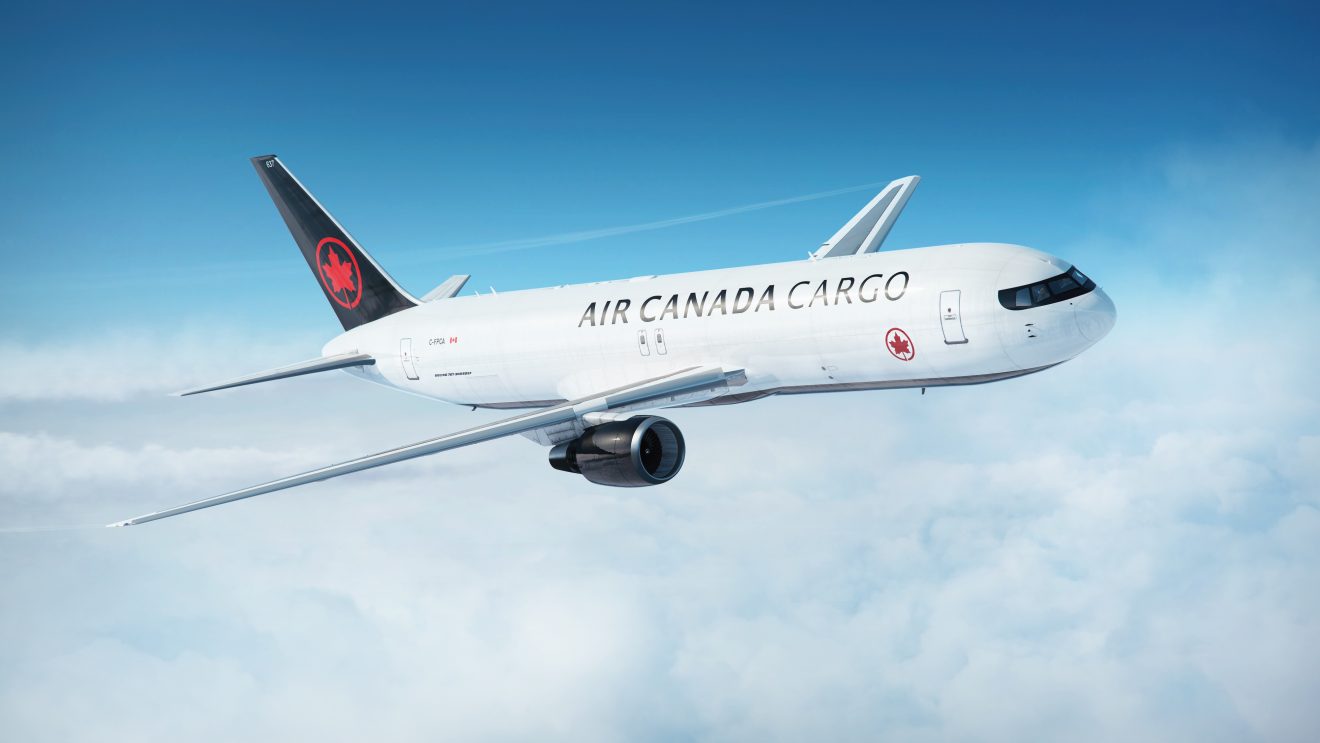 The carrier’s cargo division has experienced a 42% increase in revenue to $398 million in the first quarter of this year.

Expanding on the reasoning for this purchase was Jason Berry, the VP of Cargo at Air Canada:

“Since their entry into service, our Boeing 767-300BDSF freighters have proven their value to Air Canada and Air Canada Cargo.”

“Today’s announcement is a further signal of our long-term commitment to freighters as we continue to adapt and grow at Air Canada Cargo.”

This boom in cargo traffic for the carrier means that the two freighters will be delivered over the course of this year.

From there, the carrier will utilize such aircraft to cope with the high demand for cargo-based goods, especially with the e-commerce market being at the highest level in a while.

The aircraft will also be factory-built freighters, offering a significant amount of longevity for future operations.

Such news comes following the carrier adding its second freighter.

With this in mind, the airline will have a minimum of four freighters by year-end.

The Boeing 767-300 Freighters are dubbed to begin transatlantic operations in May.

With these plans for the carrier’s freighters, it remains clear that Air Canada is going to delve further into this market, taking on competitors such as:

Whilst it may not be in the same level of frequency that some cargo carriers operate, there is the potential to grow on this, and also shows that the market is growing every day.

The destinations the carrier aims to utilize as well are big cargo hotspots across Europe, so there is ample opportunity for growth moving forward.

It remains clear that Air Canada Cargo has a growth strategy in mind, and it is something that can work well.

Taking a slow and steady approach by adding freighters every now and then, is going to create new opportunities down the line.

If that is the case, then the carrier will have a strong passenger and cargo presence, especially on a transatlantic basis too.

But for now, all eyes are now on Air Canada to see how the cargo side of the business will perform, and whether we could see more freighter orders in the future as well.