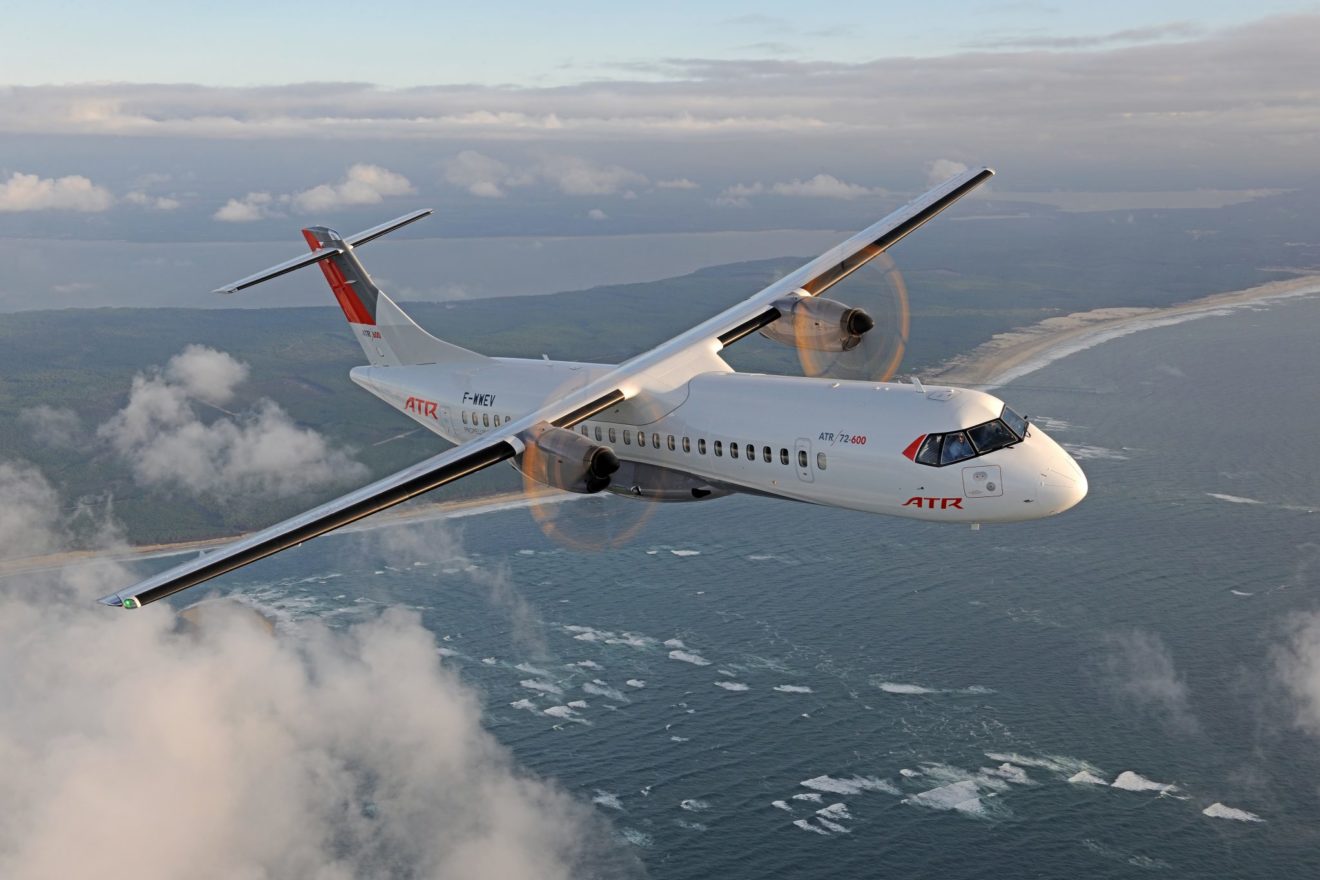 These six aircraft will join the one ATR 72-600 the airline has already, alongside the 12 Airbus A320 Family aircraft that are currently in the fleet at present.

The airline has quite a few routes planned for the future, which are:

On some of these routes, including the already established domestic Egyptian flights is where these ATRs will come in handy for Air Cairo.

Anything further afield will use the A320 Family aircraft which they have in their fleet, which breaks down to eight A320ceos and four A320neos.

Air Cairo was launched in 2003, with flag carrier Egyptair owning around 60% of the airline, with 20% owned by the National Bank of Egypt and the other 20% by Bank Misr.

Despite a fleet size of 13 at the moment, the airline is able to comfortably serve around 51 destinations at present, which highlights the high level of growth the airline has experienced in recent years.

A Better Few Years Than Previous…

The airline has had a better few years than previous, however. In November 2018, the German authorities banned the carrier from operating in the country following some regulatory violations.

Because of the ban, European tour carriers such as the Thomas Cook Group and the TUI Group canceled charter contracts with the carrier, putting it in dire straits somewhat.

However, the regulatory issues were put to bed, and by March 2021, Air Cairo teamed up with SunExpress to market and manage up to 30 flights per week to the Red Sea resort of Hurghada from 14 airports in, Germany, Austria, and Switzerland.

The aim of this plan was for the carrier to boost its sales further than that of pre-COVID-19 levels, which it has been able to do through fleet growth and route expansion.

For Air Cairo, the ATRs will help boost the regional network of the carrier, and with the portfolio, they already have regionally, they can use these aircraft to place their A320s on routes that they are going to launch in the future.

It remains clear that Air Cairo is on their way to better skies, and this lease agreement with NAC definitely solidifies that viewpoint. By leasing, they keep their cost base lower and are able to maximize profitability as a result.

As more aircraft enter the fleet, so will the new routes, and that is how the airline is going to make its money. The destination choice from the carrier is in mainstream markets, so it is bound to gain some success.

For now, it is going to be interesting to see how the airline fares, especially during a busy Summer 2022 schedule where recovery and profitability are both high on the list.