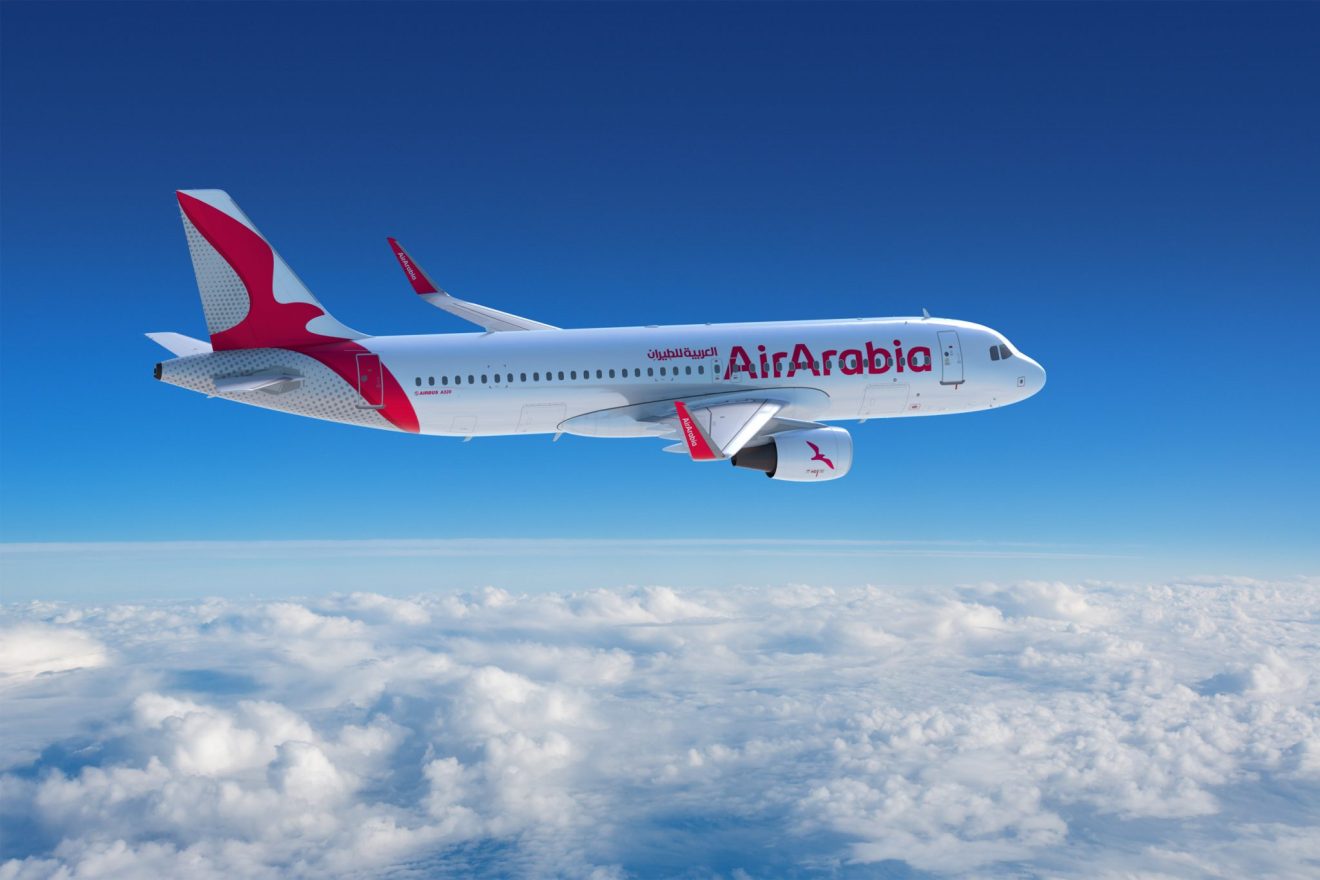 LONDON – Air Arabia’s Abu Dhabi joint venture with Etihad Airways has had a busy month of route expansion in April, as market share in the region becomes more competitive.

In the wake of Wizz Air Abu Dhabi taking the subsidiary on, the airline has had to be quick on its feet and serve popular destinations from the UAE-based airport.

This month has been a focus on the market of India, where four new routes have launched in the month of April.

On April 6, the carrier introduced flights between Abu Dhabi and Jaipur, which will run on a twice-weekly basis from May 5.

Below is the schedule:

This route would effectively be Air Arabia Abu Dhabi’s 18th route since the launch of the carrier in July 2020.

Chennai was subsequently announced on April 11, for a launch in around two days’ time (April 27).

You can see the schedule below:

“We are proud to add Chennai to our growing network from the capital, Abu Dhabi. The new service between Abu Dhabi and Chennai gives travelers the opportunity to explore the city’s rich history.”

“The addition of this new route falls in line with our commitment to provide our customers with affordable and value-driven air travel from our different hubs.”

Mumbai was announced around four days ago (April 21), with the carrier aiming to serve this route three times per week.

You can see the schedule below effective from May 12:

By this point, this would mark Air Arabia Abu Dhabi’s 20th route since launch.

Finally, the carrier announced today (April 25) that the airline would then serve Ahmedabad, which at the time of writing, looks to complete the expansion into India.

The schedule is as follows for this route effective from May 13:

With four new routes into India from Air Arabia, it seems to have beaten Wizz Air Abu Dhabi to the punch when it comes to this form of expansion.

As you can see from the image above, Wizz Air Abu Dhabi doesn’t serve India currently, with the closest destination being Sri Lanka.

India would have been a good move for Wizz Air Abu Dhabi to break into, and could still very well do that, especially if it wants to take on Air Arabia Abu Dhabi.

But with a route expansion happening that quickly, it seems to be the case that Air Arabia Abu Dhabi wants to have their bases covered in case Wizz does venture over there.

Overall, this is a considerable expansion from Air Arabia Abu Dhabi, and will no doubt cause some headaches with other carriers who operate to India from Abu Dhabi.

By having the bases covered against Wizz Air Abu Dhabi, the carrier can now begin to gain some much-needed competitive research on how they can beat the carrier should they enter the Indian market.

But for now, Air Arabia Abu Dhabi does seem to be thinking a few steps ahead in this regard, and it will be interesting to see where its competitor expands to next.

Tim Clark: First Boeing 777X Delivery for Emirates Could Be As Late As 2025
airBaltic To Expand Tampere Offering with Amsterdam Route
Comment