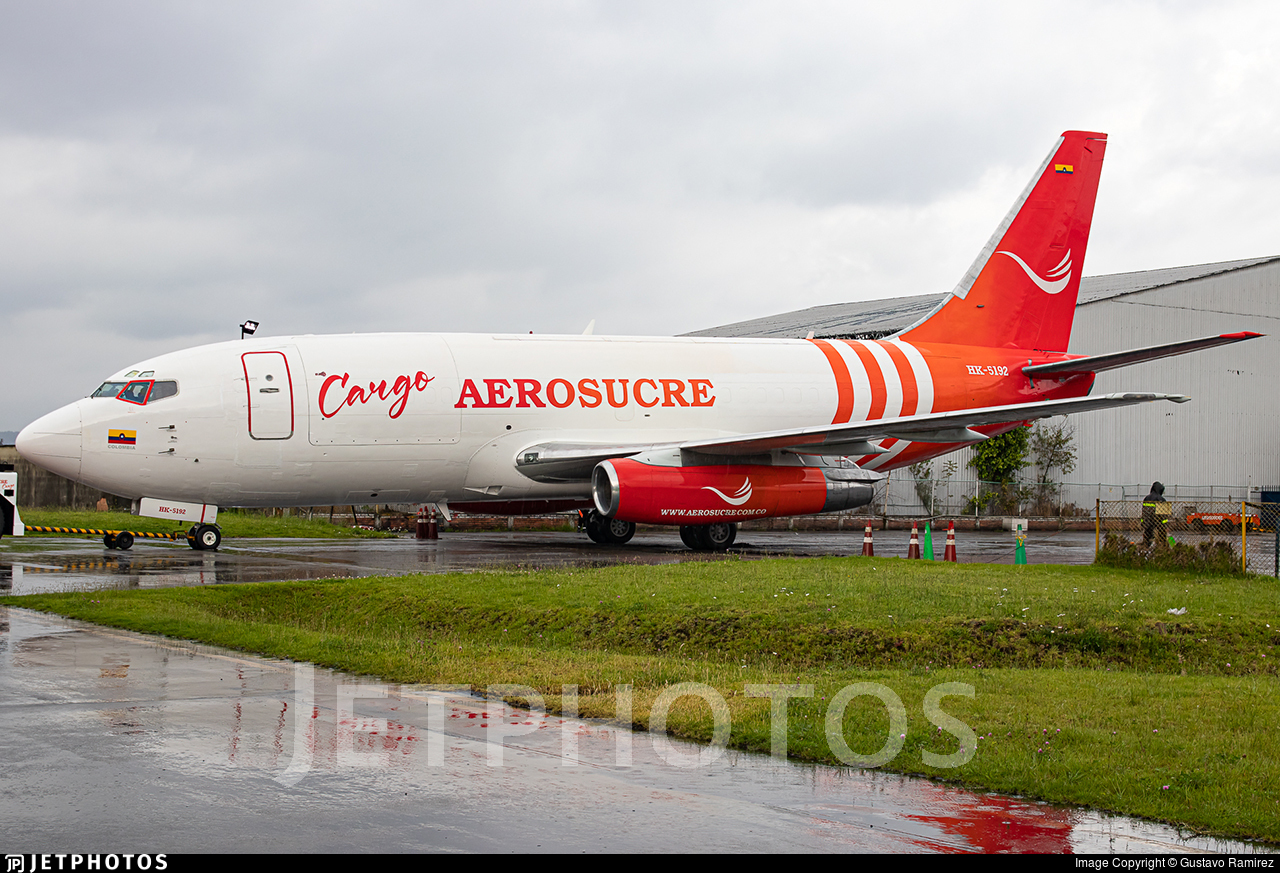 LONDON – Footage has emerged of an Aerosucre Boeing 737 narrowly avoiding houses and trees following a loss of thrust on departure from Puerto Carreno.

HK-5192 was operating a flight to Bogota when it lost thrust and was unable to gain altitude.

The footage shows the aircraft just feet away from colliding with houses, trees, and powerlines.

The jet was then passed onto Transmile Air Services in March 1996, Alaska Airlines in February 2001, Aloha Airlines in April 2007, Aloha Air Cargo in May 2008 before heading to Aerosucre in October 2017.

It is understood the aircraft did not crash as a result of this event, but all eyes will be on investigators to determine why the engine lost thrust.